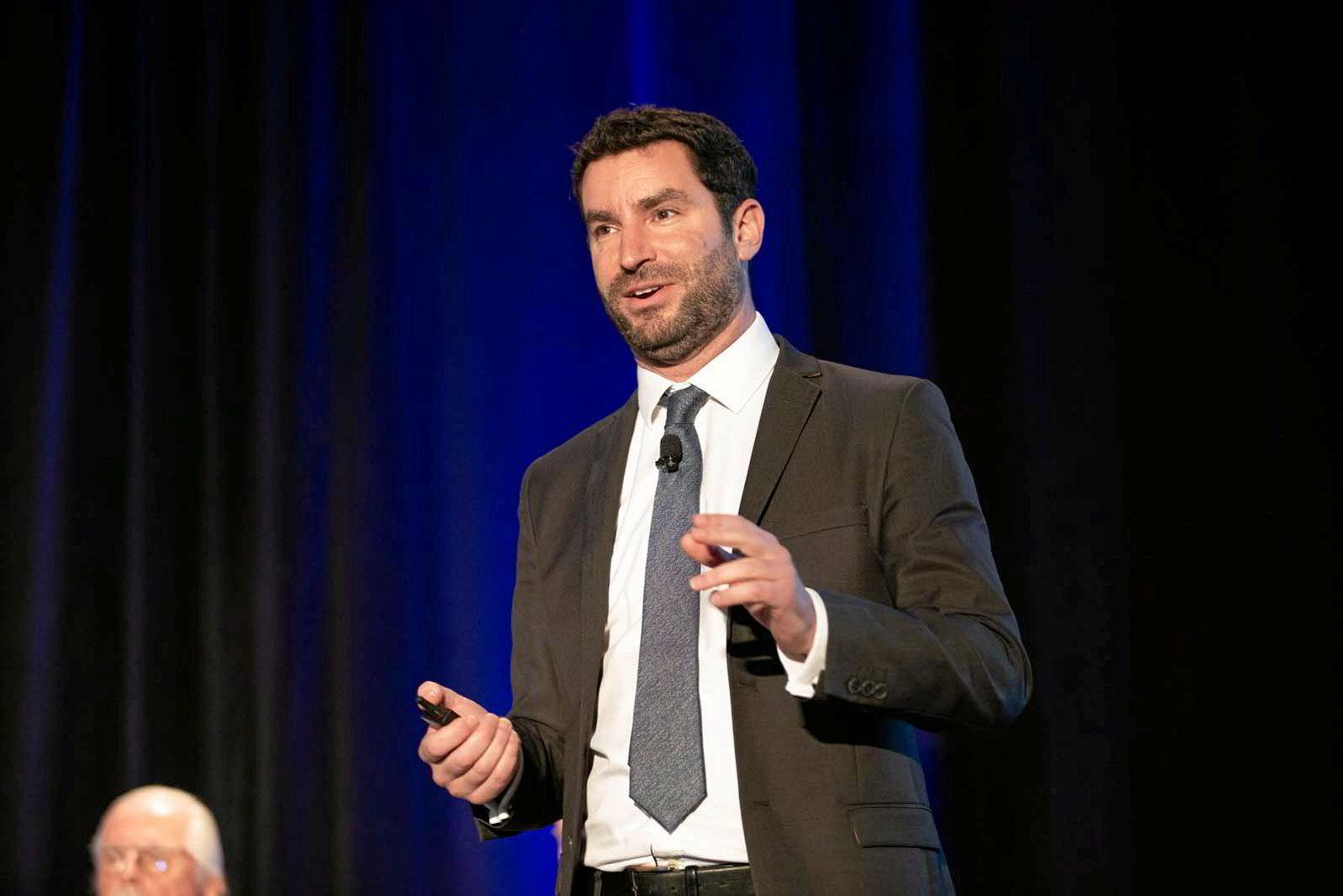 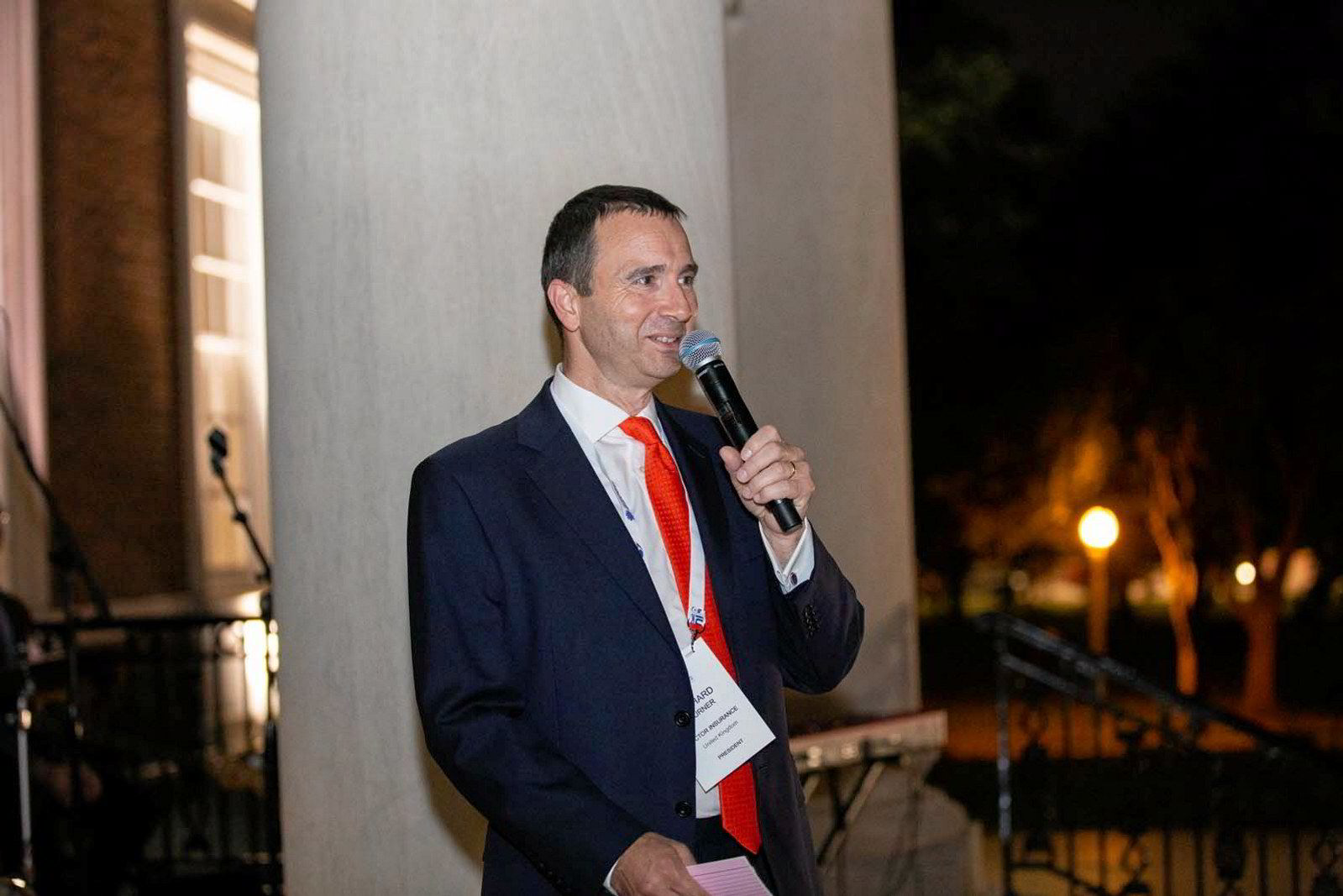 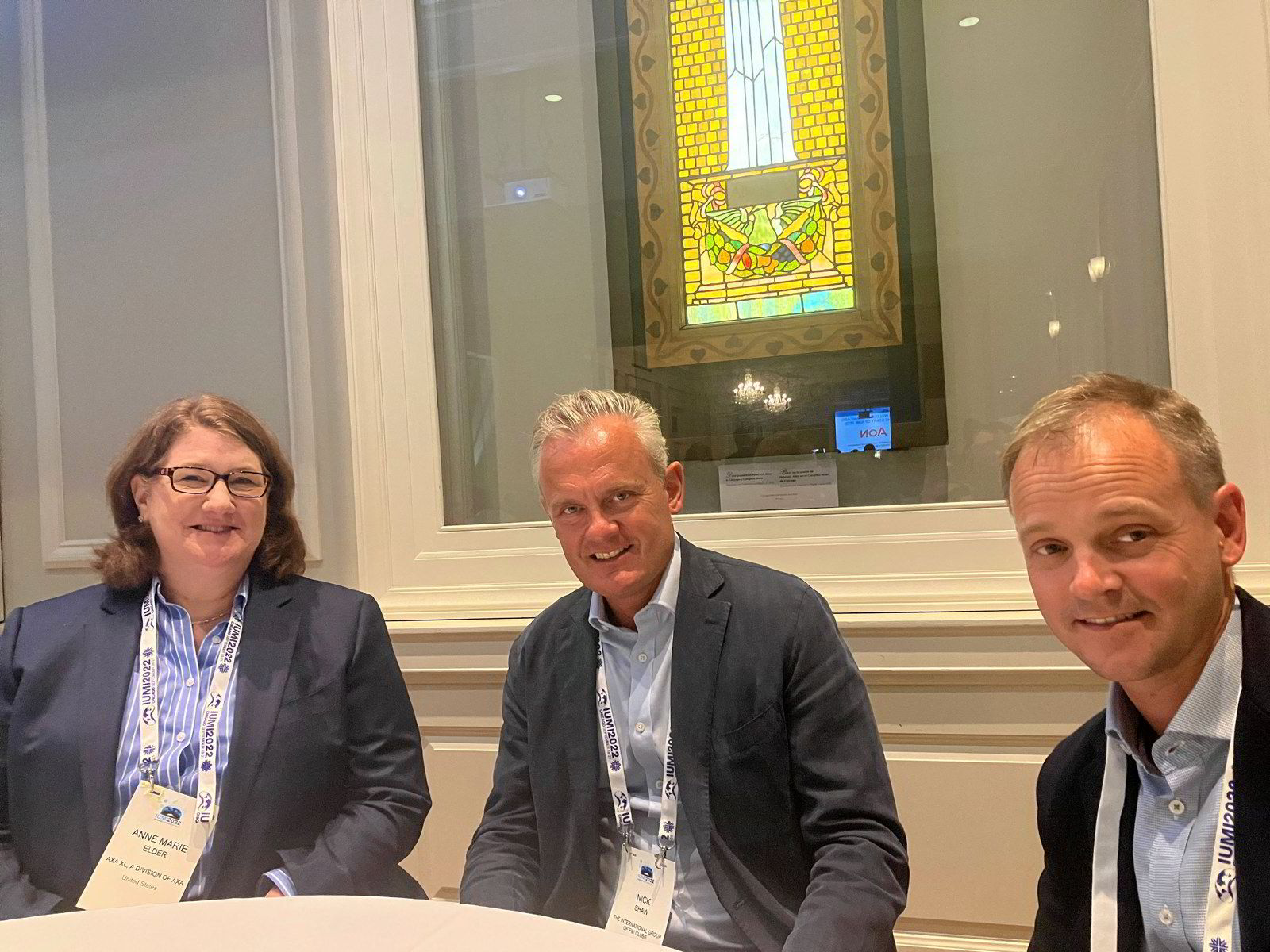 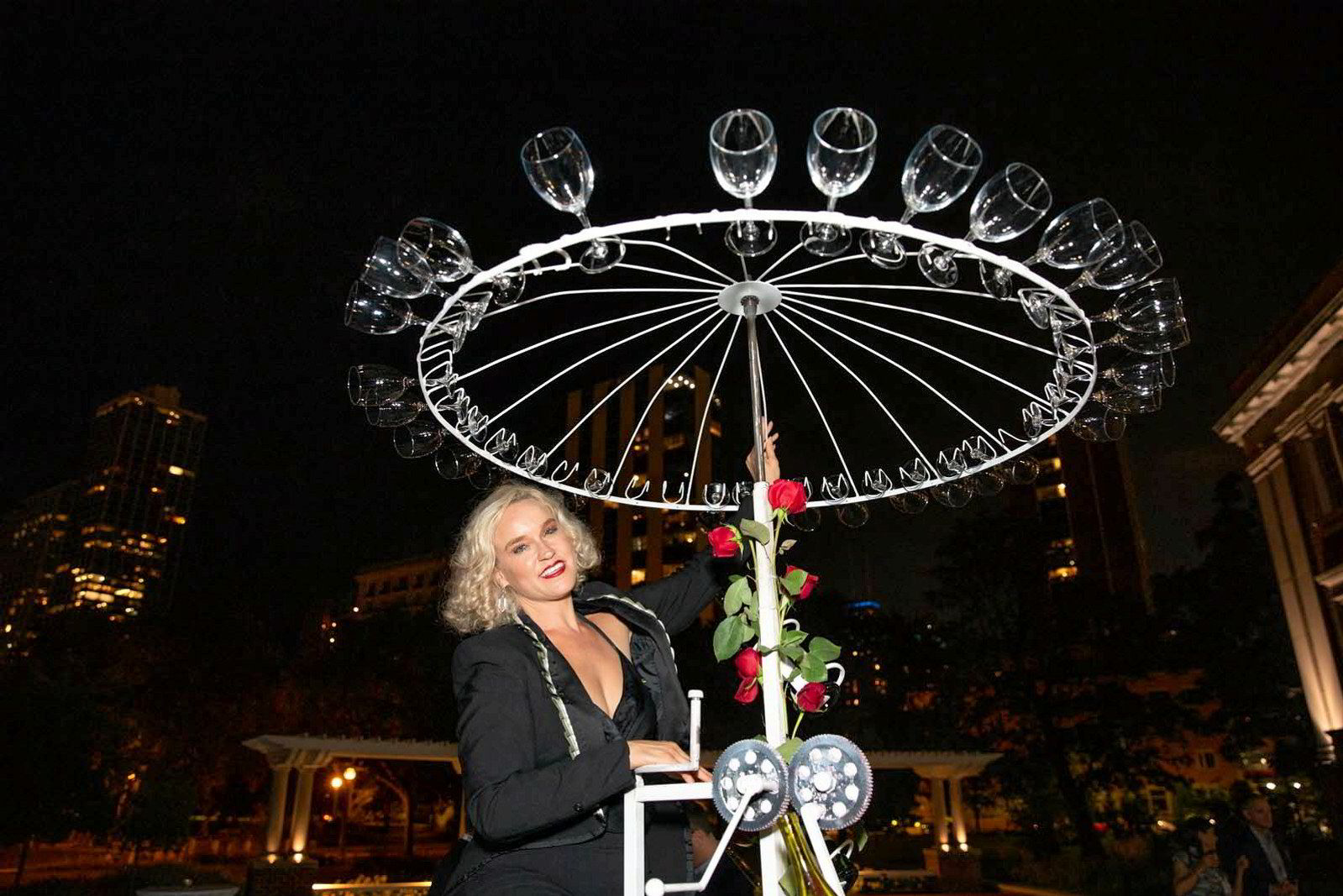 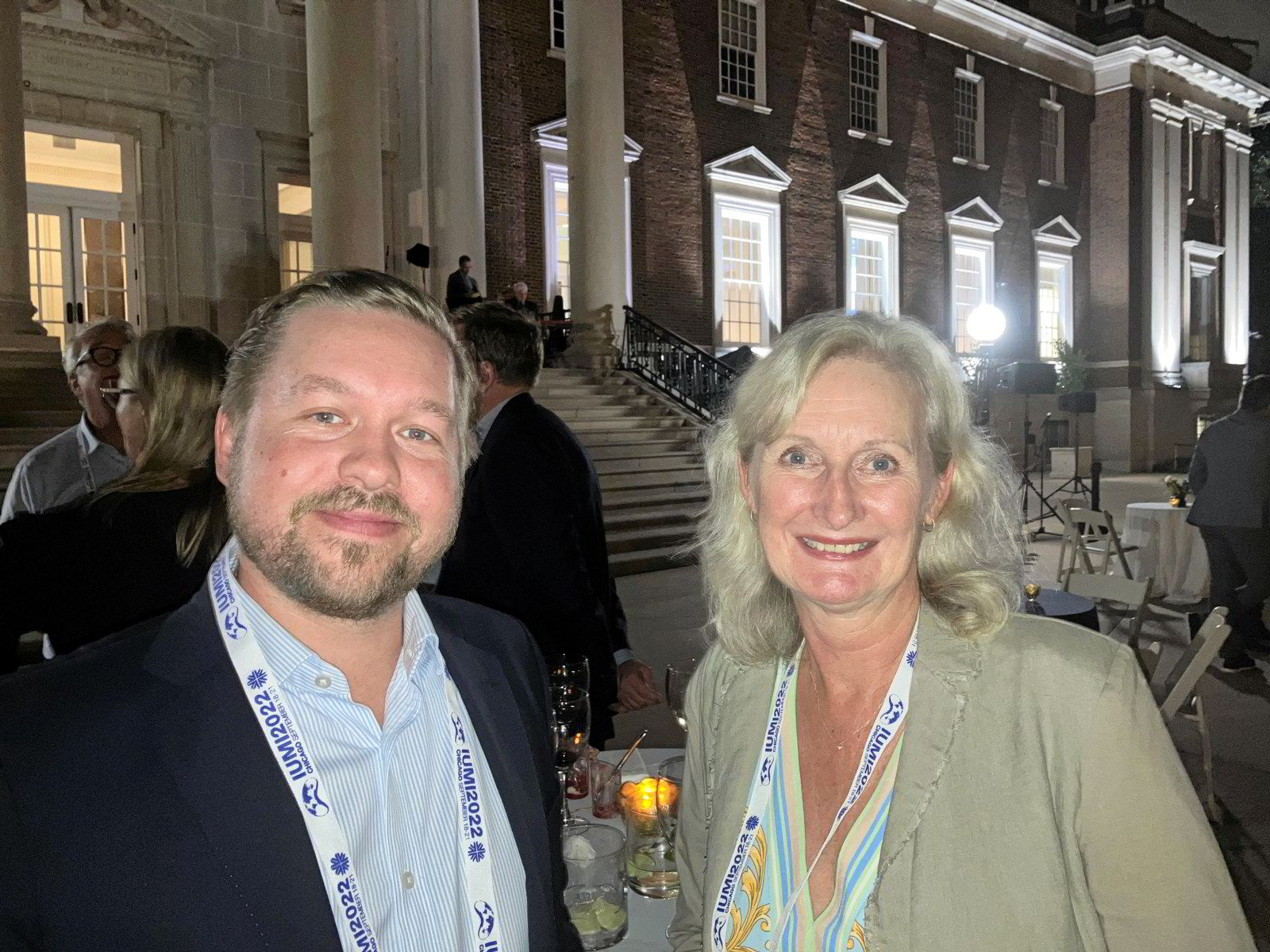 This is because the conflict in Ukraine dominated discussion at the event.

While there was plenty of presentations on the facts and figures of the industry’s performance and the increasing role of environmental, social and corporate governance (ESG) initiatives, the most immediate concern for the hundreds of marine underwriters who gathered in Chicago is how the war in Ukraine will play out — and at what cost.

The issues were most clearly outlined by HFW partner Richard Neylon, who explained the unfortunate predicament of ships that could not sail free because they are handling the wrong cargo for the United Nations’ humanitarian food programme — or are at a port not included in the deal.

Freddy Furulund, director of security and contingency at war risk insurer DNK, estimated there are around 37 ships trapped in the port of Mykolaiv, which is not part of the UN deal.

There has been some discussion on adding the port to the UN programme.

But given the increasing pressure on Russian President Vladimir Putin as the war turns against him, there now seems a chance that he may not even sanction an extension of the UN deal when it expires in mid-November.

Owners have the right to claim for the loss of the vessel after it has been detained in a war risk zone for more than 12 months.

Neylon’s advice to owners who have may already given up on their ship is to do everything possible to get it out of Ukraine because there is a chance insurers may challenge a total loss claim if owners have not made the effort.

But for those ships that can sail out, there is a complex series of contractual issues between charterers, cargo and shipowners that will also need to be settled.

Neylon said some ships that have got out have sailed straight into international waters to wait while a “Mexican standoff” of negotiations between the commercial interests involved unravel.

But the conflict has also been a humanitarian issue for the seafarers caught in the crossfire. Neylon — who took part in negotiations to win the release of kidnapped seafarers from Somalian pirates more than a decade ago — has also been involved in helping crew get out through the war zone in Ukraine.

The decision to take on the risk of moving crew out of Black Sea ports to safety was a “real dilemma” because of the huge risks involved.

“In a conflict zone, you have to make very difficult decisions,” he said.

“There was a mad scramble of very limited resources, and the cost of moving people became astronomical,” he remembered, quoting the figures of $15,000 per seafarer for a seat on a bus leaving Ukraine.

But the funds had to be made available immediately for security firms because “people were putting their lives at risk to move crew”.

The involvement of insurers in helping crew get out of the war-torn country, as well as backing the grain shipments from Ukraine, were cited by outgoing IUMI president Richard Turner as examples of the increasing role insurers are playing in ESG.

He said ESG was the subject of the majority of presentations at the event.

The issues around sustainability for marine insurers are increasing all the time.

Insurers and their lawyers debated whether they may need to add a climate change liability exclusion clause to their marine insurance contracts.

The move would be required to guard insurers from any possible fallout from legal claims, which have been brought against oil companies that they deliberately concealed the impact of fossil fuels on the climate.

Legal committee head Charles Fernandez said while the chances of a climate change case being brought against shipowners and their marine insurers appear remote, it might be prudent to consider adding such a clause to protect against threat.