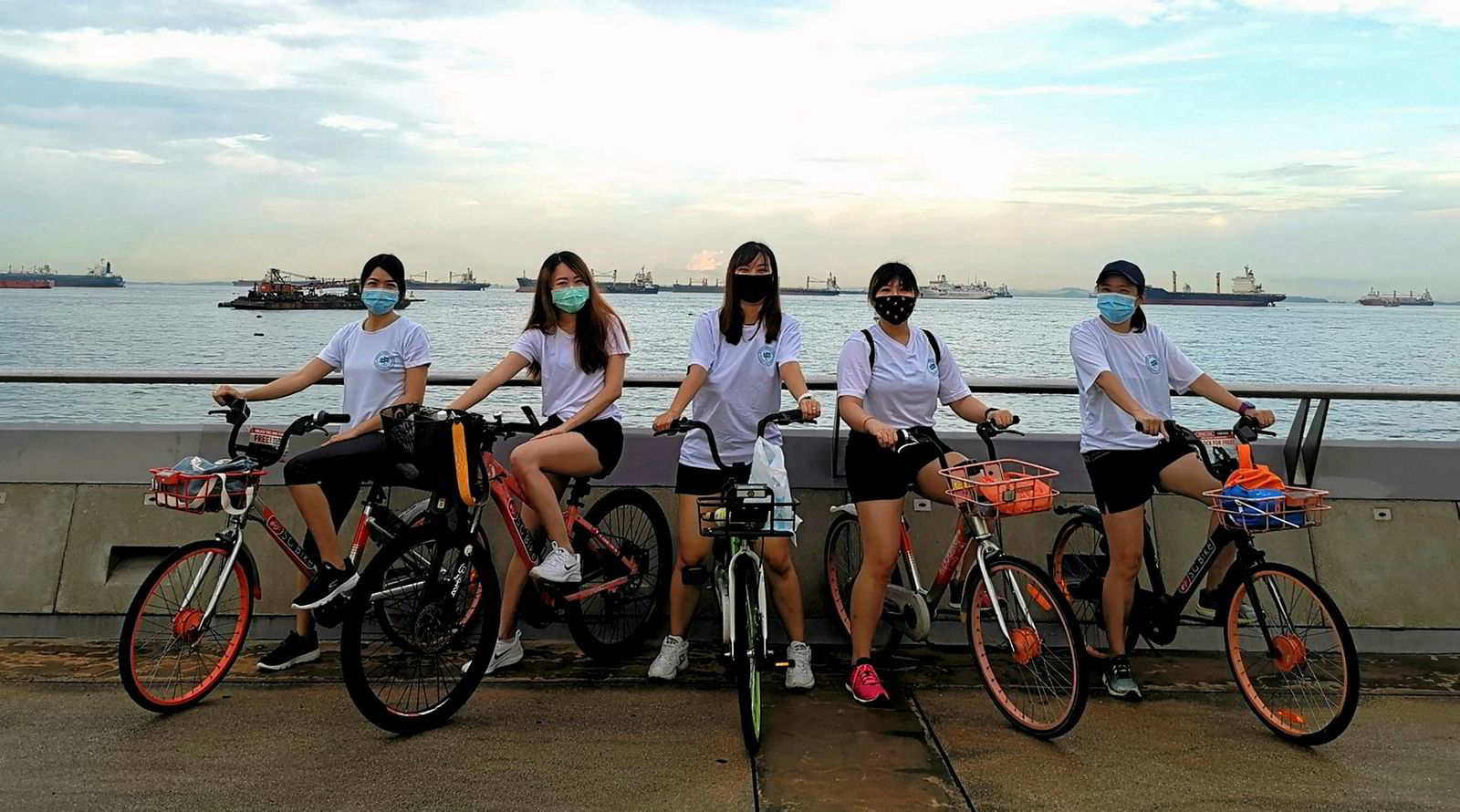 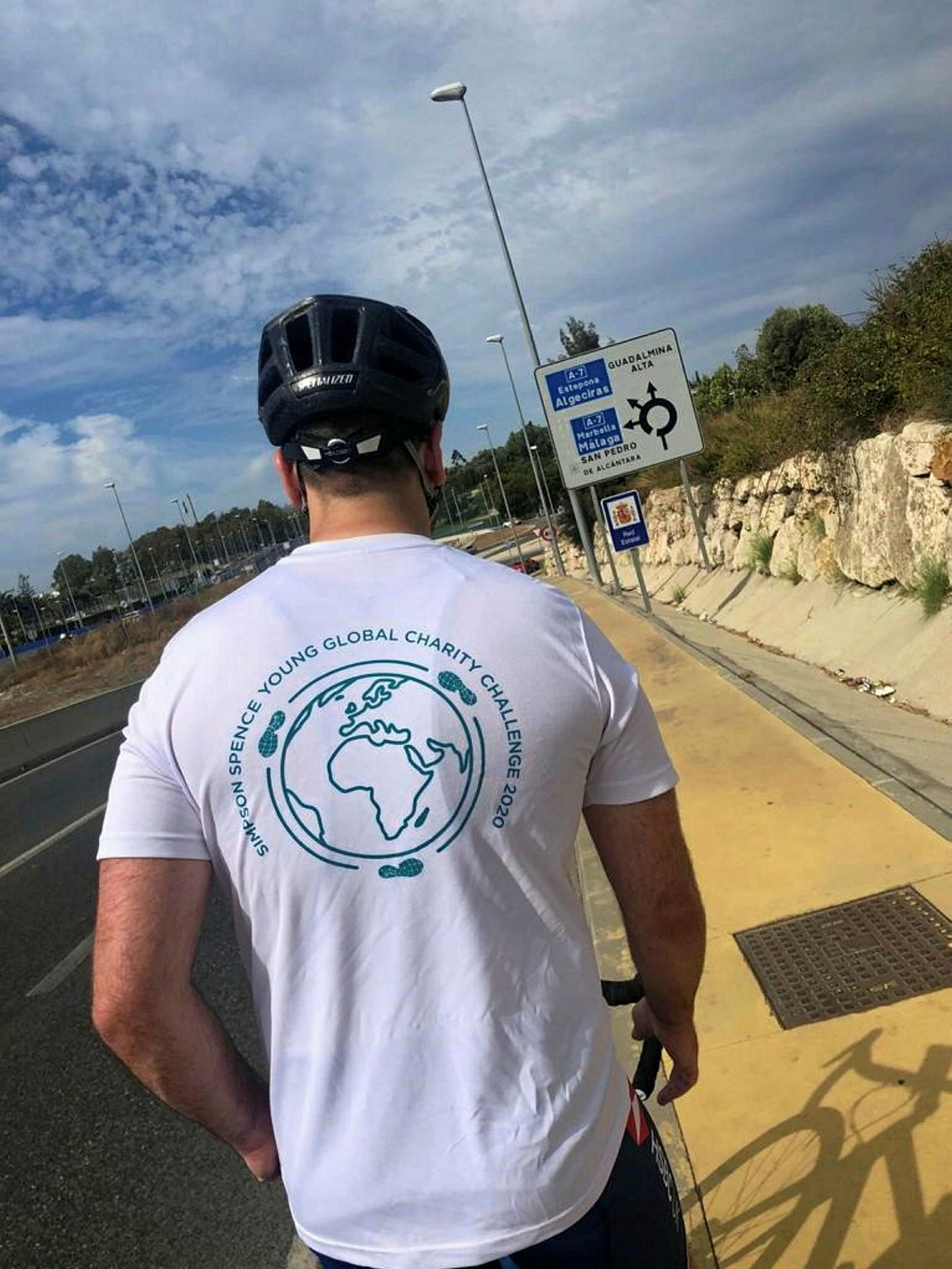 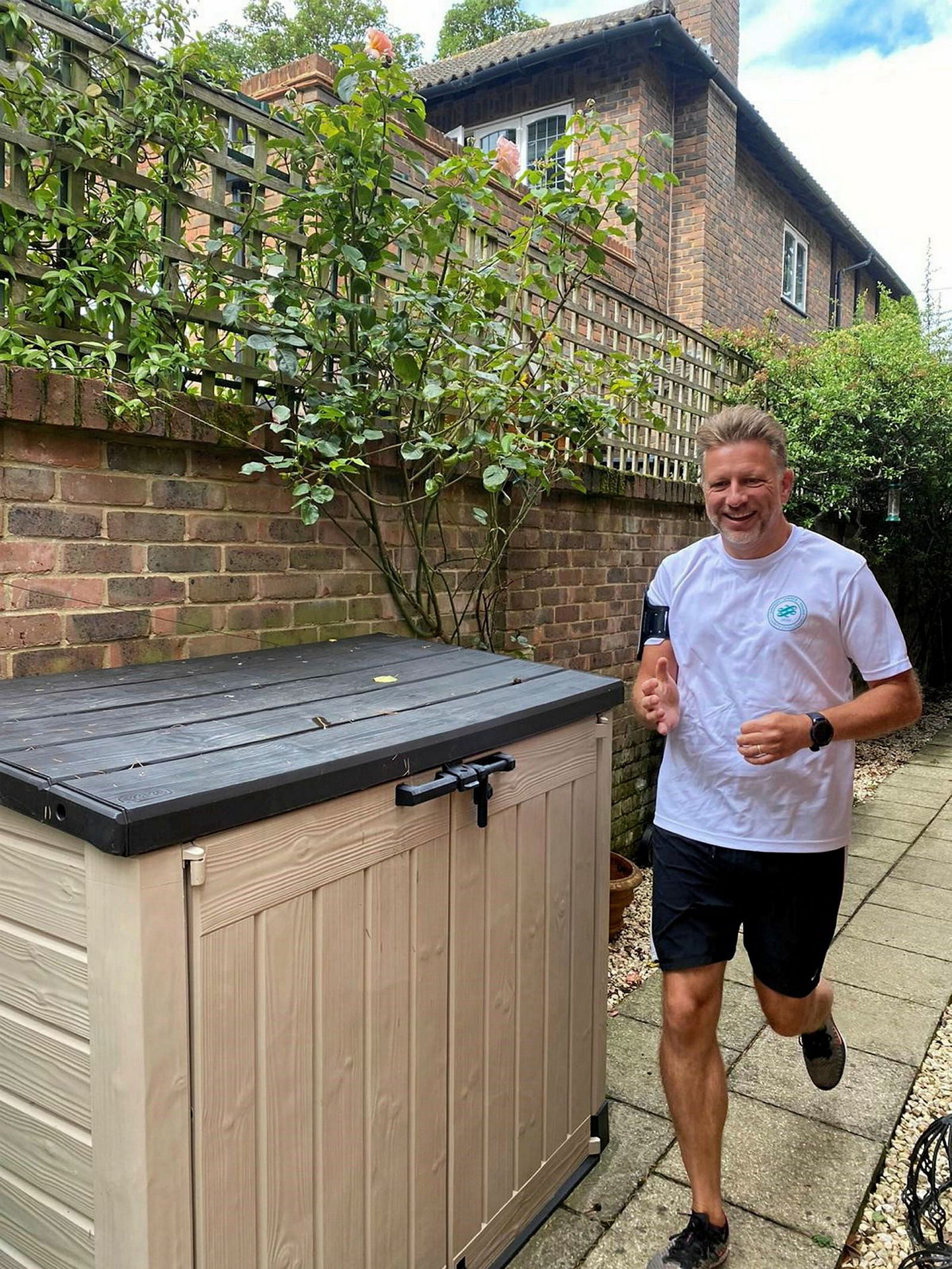 Staff at shipbroker Simpson Spence Young have run, cycled, swum, rowed and generally sported themselves to an impressive combined 6,789 km in a week-long charity event.

Undeterred by social distancing complexities, this year SSY ditched its prior teams-focused approach in an effort to get as many of its employees as were able to take part.

The challenge: to log as many kilometres as possible over the week in any way participants wanted.

True to form, it was those pain-hungry cyclists that dominated with the top five slots on distance bagged by those that had spent the bulk of their time on two wheels.

Felix Stridsberg Usterud from the company’s Oslo office dominated with 398 km (why not push it to a round 400 clicks next year, Felix?). Singapore’s Sean Lui in hot pursuit, trailing by just over 10 kms, and William Przystupa from the London team snatching third place.

Special mentions go to SSY’s Varna-based stars Elena Mavrova, who swam 17 km in the week, and Atanaska Zarkova, for 86.5 km of walking.

Quarantined Jonathan Bond in London also gets a shout out of clocking up 5 km per day doing 95-metre laps of his garden with a 21.1-km finale at the weekend to take him to third place in the runners table.

Some also logged multiple activities every day, including London’s Duncan Dunn who cycled twice a day and ran most days to bring home a handy 163 km – although Dunn’s dog Tarka looks glad it’s all over.

“As well as the huge distances logged we also had people who were encouraged to start exercising or take it back up again to help give something back,” SSY said.

But it wasn’t just about the distance. SSY said the group has well exceeded the £18,000 raised last year with the monies still coming in.

SSY chairman Mark Richardson said: “I strongly believe that as a business we have a social responsibility to give something back and through our annual charity challenge this year we wanted to do something that reached people who had been adversely affected by the Covid-19 pandemic.

“We often take for granted something as basic as having enough food to eat so it felt right to support local food banks around the world. It's fantastic that so many people took part in our challenge this year, and Covid-19 certainly didn't hold us back.”

Email this to a friend

Staff at shipbroker Simpson Spence Young have run, cycled, swum, rowed and generally sported themselves to an impressive combined 6,789 km in a week-long charity event. Undeterred by social distancing complexities, this year SSY ditched its prior teams-focused approach in an effort to get as many ...