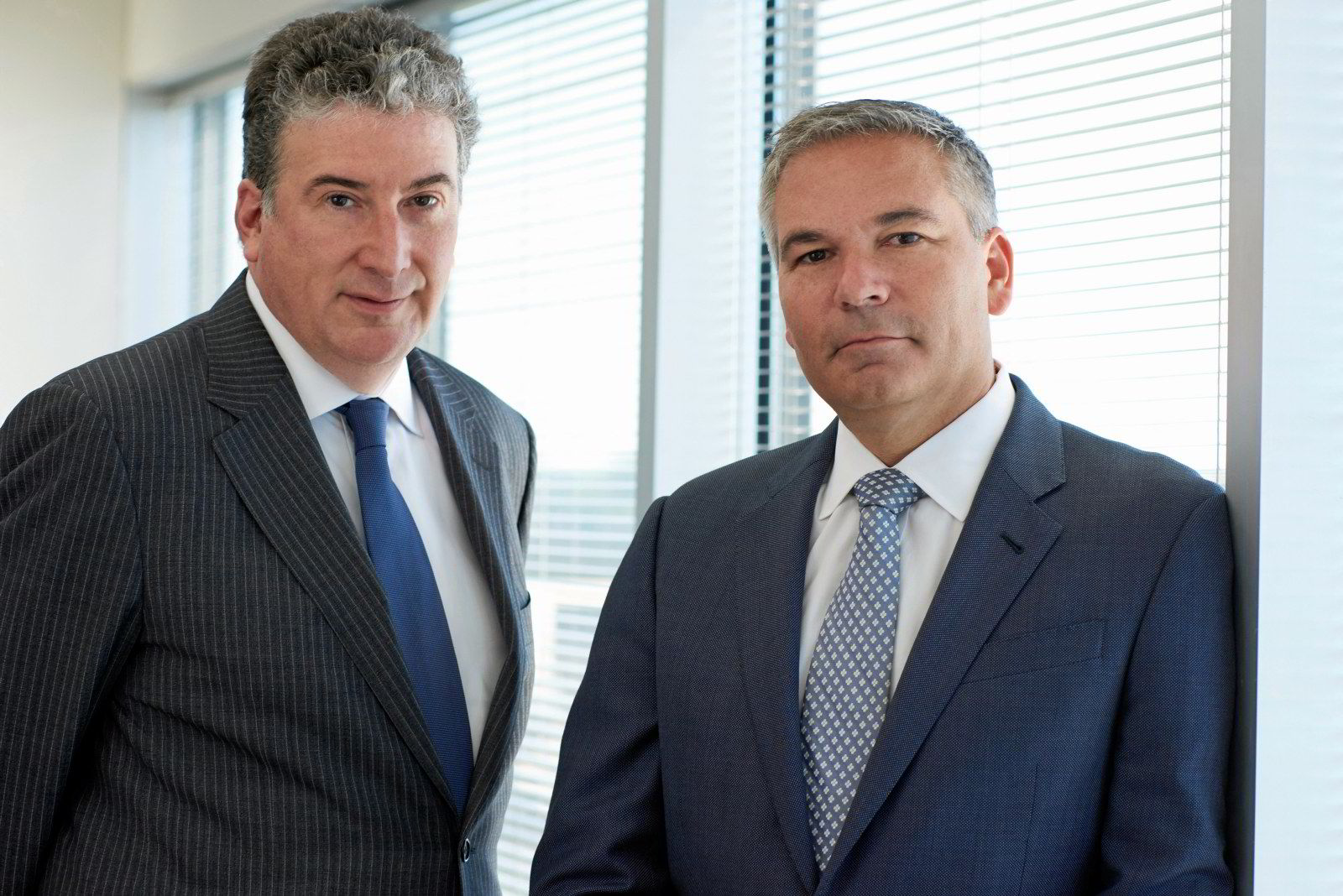 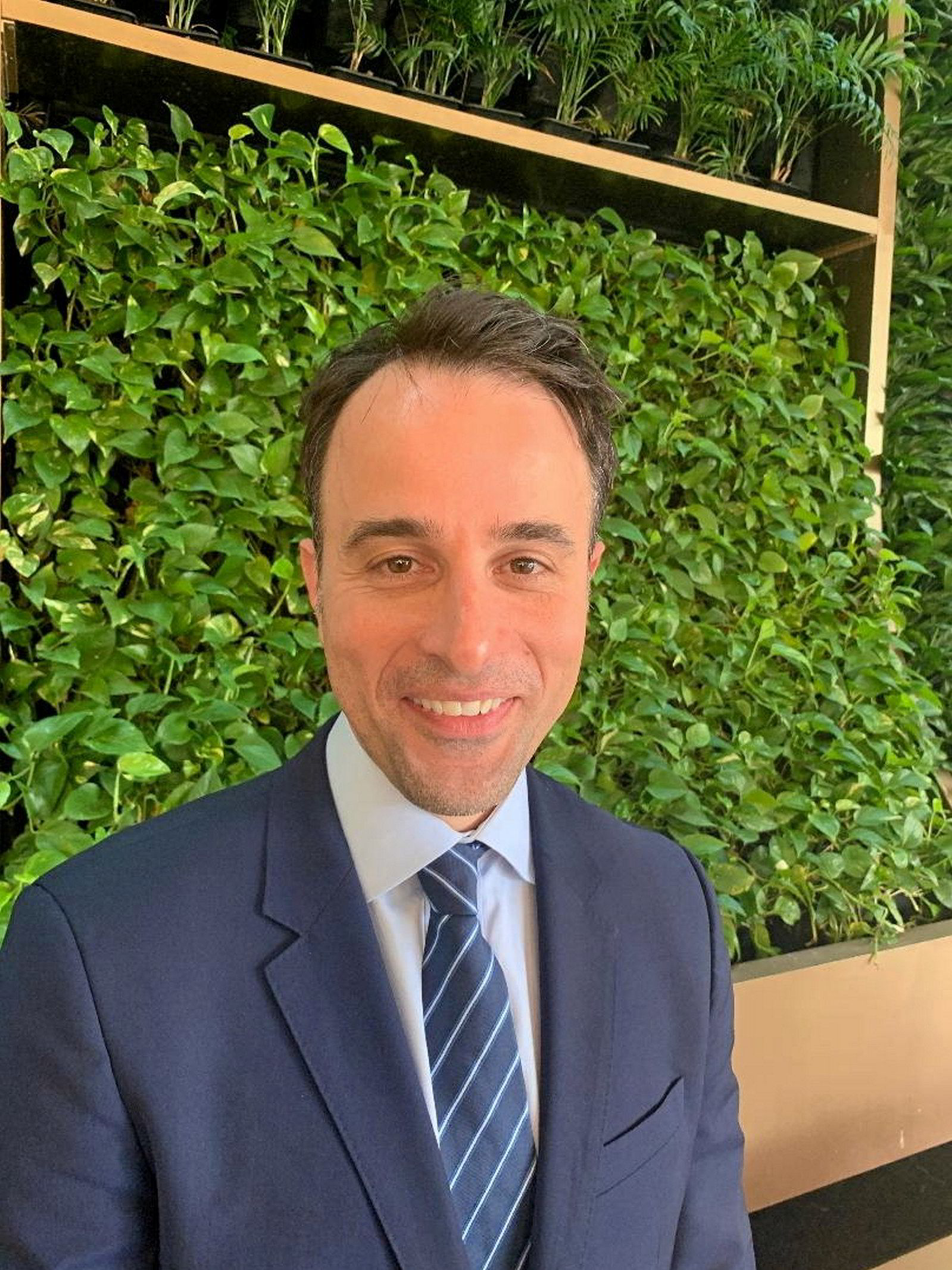 Eagle Bulk Shipping has announced a change in its chief financial officer chair, with Frank De Costanzo stepping down after six years in the role.

The board of directors has approved the changes.

The moves will end De Costanzo’s six-year stint as CFO, although he will remain a special advisor to the board until the end of next year.

“It has been a privilege to be part of the team that has transformed the company, resulting in the strong financial results of the past two years,” he said in a statement.

“As CFO, Frank has led the transformational improvements in our capital structure which have created significant shareholder value, while building out strong finance and IT teams,” Vogel said.

De Costanzo joined Eagle Bulk in September 2016 after a year as chief financial officer at Canada’s Catalyst Paper, nearly five years as vice president and treasurer at Toronto-based Kinross Gold, and almost 13 years climbing the ranks at Pitney Bowes, according to LinkedIn.

He has a master’s degree in business administration from the University of Connecticut and a bachelor’s degree in Finance from Providence College.

Tsoutsoplides has been chief strategy officer since 2021 after joining Eagle Bulk for about 13 years and serving in multiple finance and corporate development roles.

Behind the Grindrod sale: Eagle and Genco swung and missed before TMI prevailed
Read more

“I am excited that we are able to promote Costa to become Eagle’s next CFO,” Vogel said.

“He has a proven history of delivering results that have generated considerable value for our organisation over the years. Given the strength of our finance group, along with Frank’s advisory role, we expect a seamless and effective transition.”

Although Eagle described his upcoming move as a promotion, TradeWinds has reported how Tsoutsoplides’ role time as chief strategy officer put him at the centre of decision-making in a four-man C-suite where Vogel said he has been “helping to bridge the gap in discussions around financing and commercial development of the fleet”.

Tsoutsoplides previously spent eight years at banking giant Citigroup, before spending a year as vice president of finance at bunker supplier Aegean Marine Petroleum Network and five years at Delphin Shipping, according to his LinkedIn profile.

He has a master’s in business administration from New York University and a bachelor’s degree in economics from Boston University. He is a chartered financial analyst.