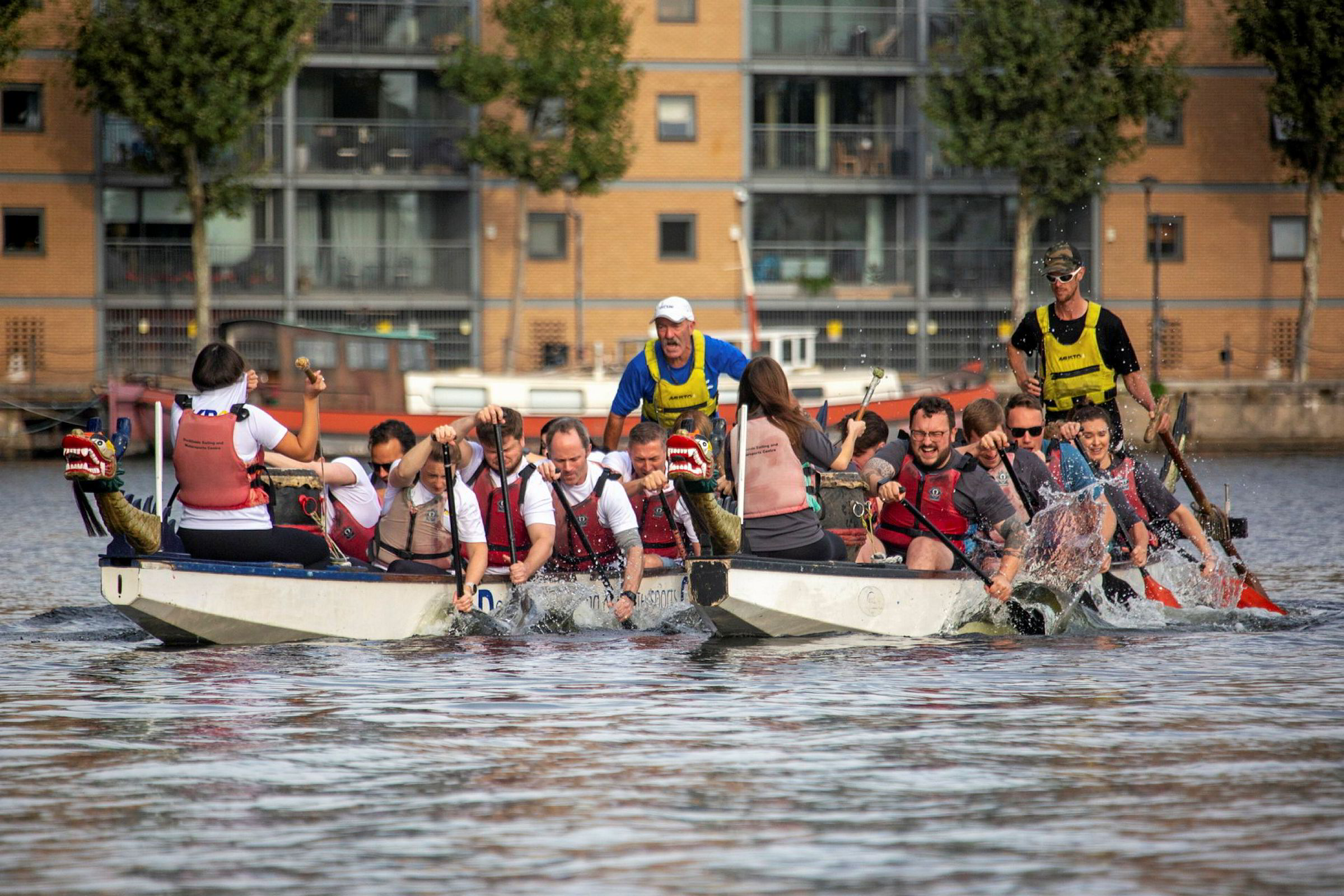 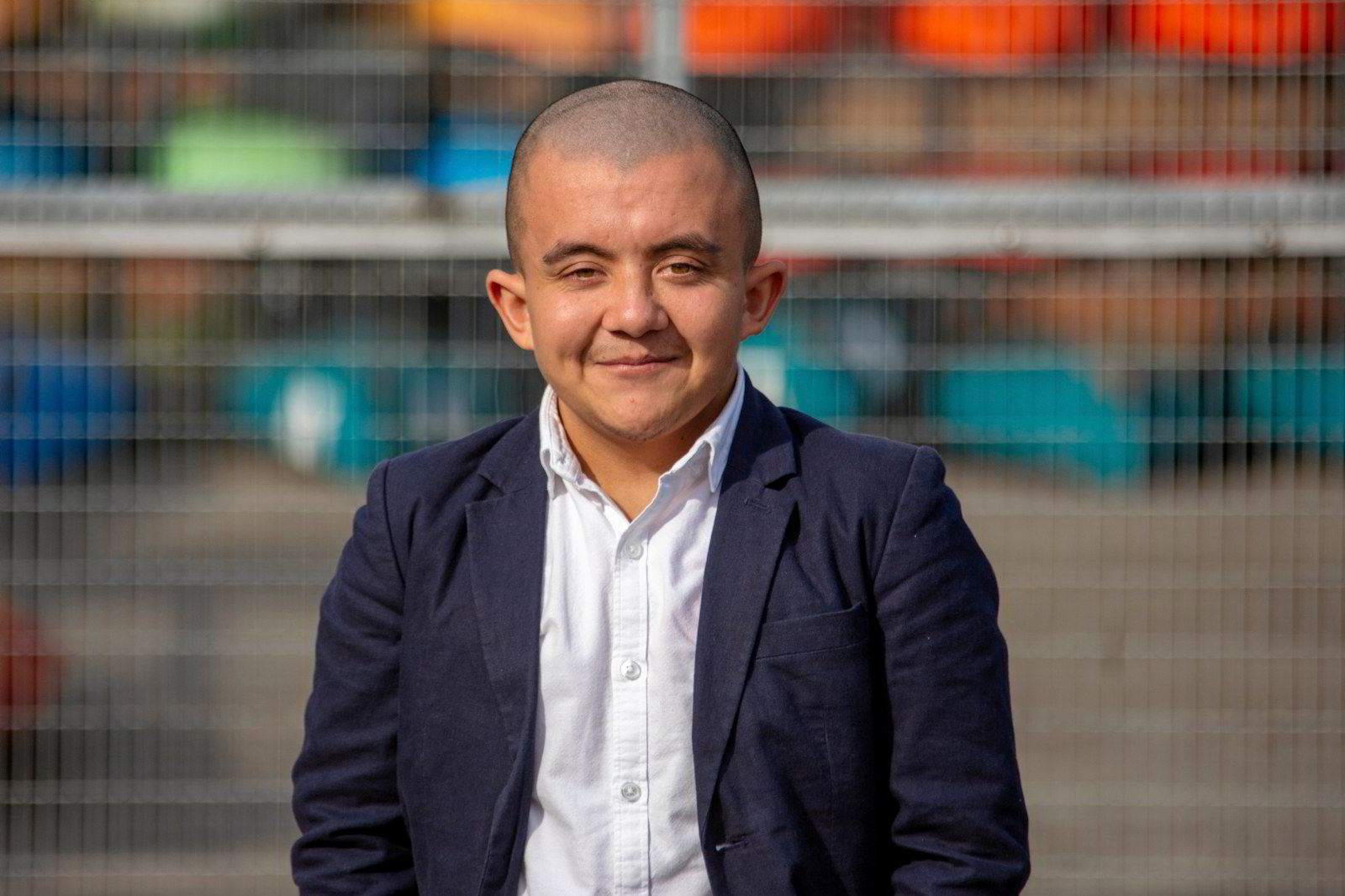 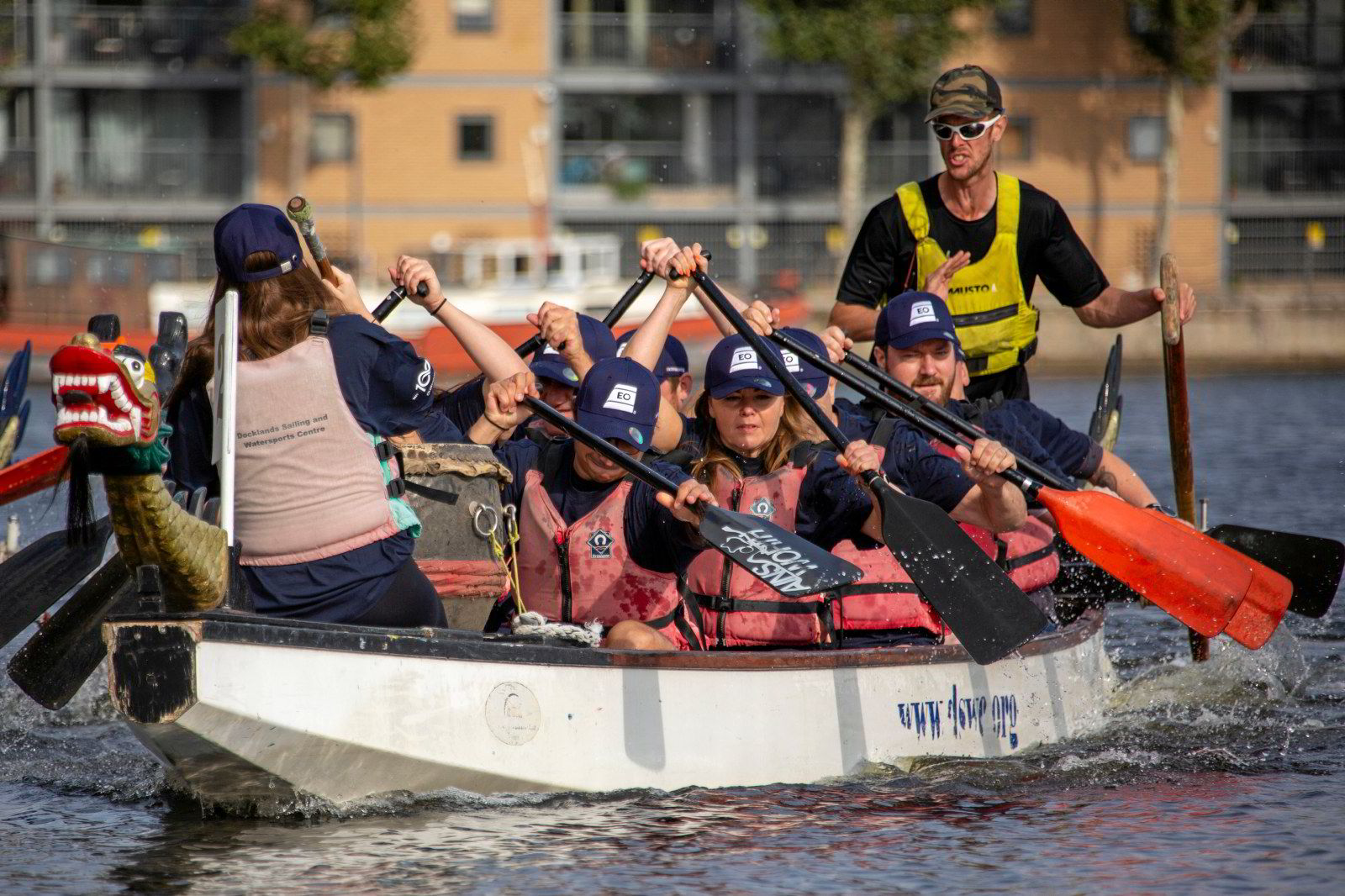 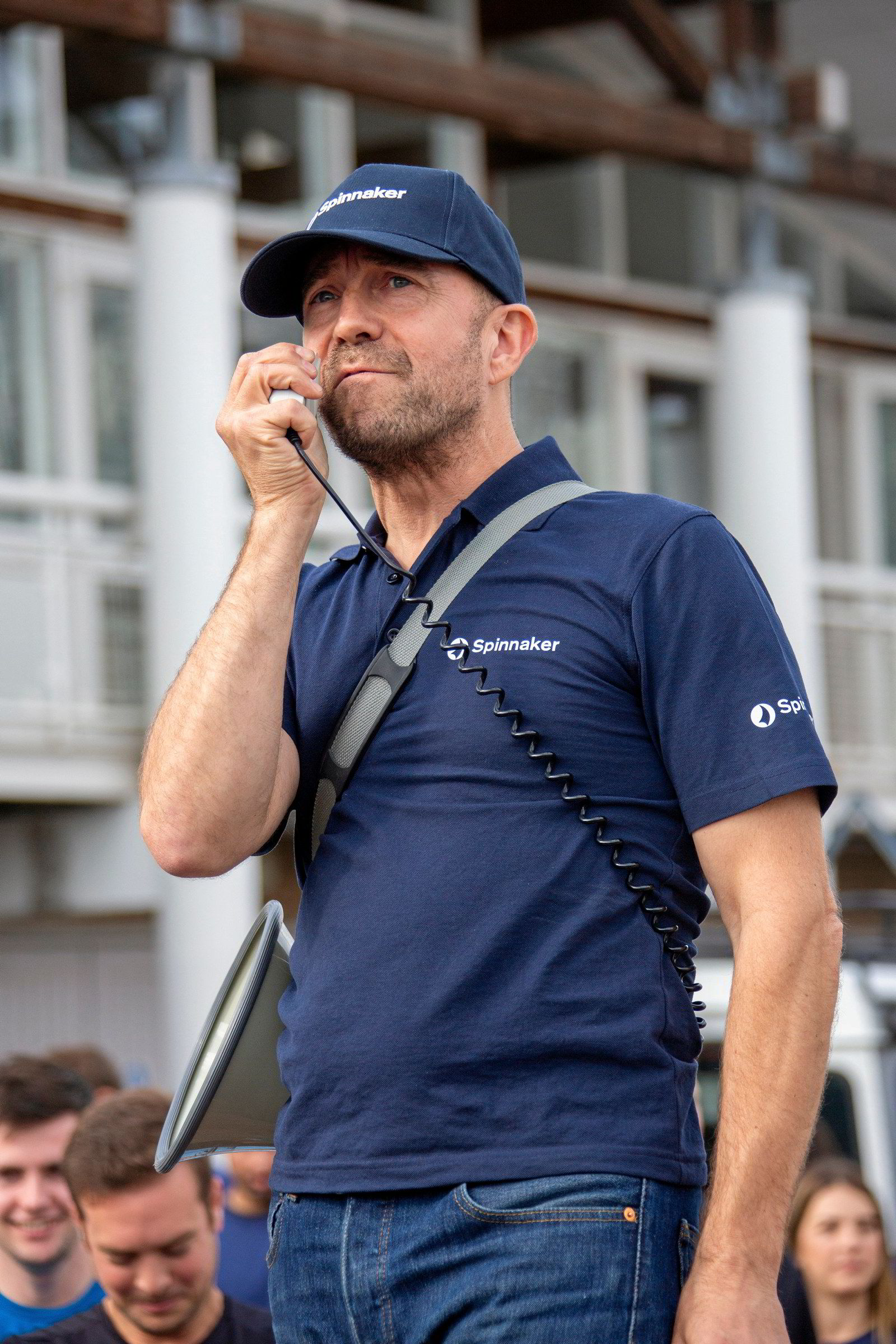 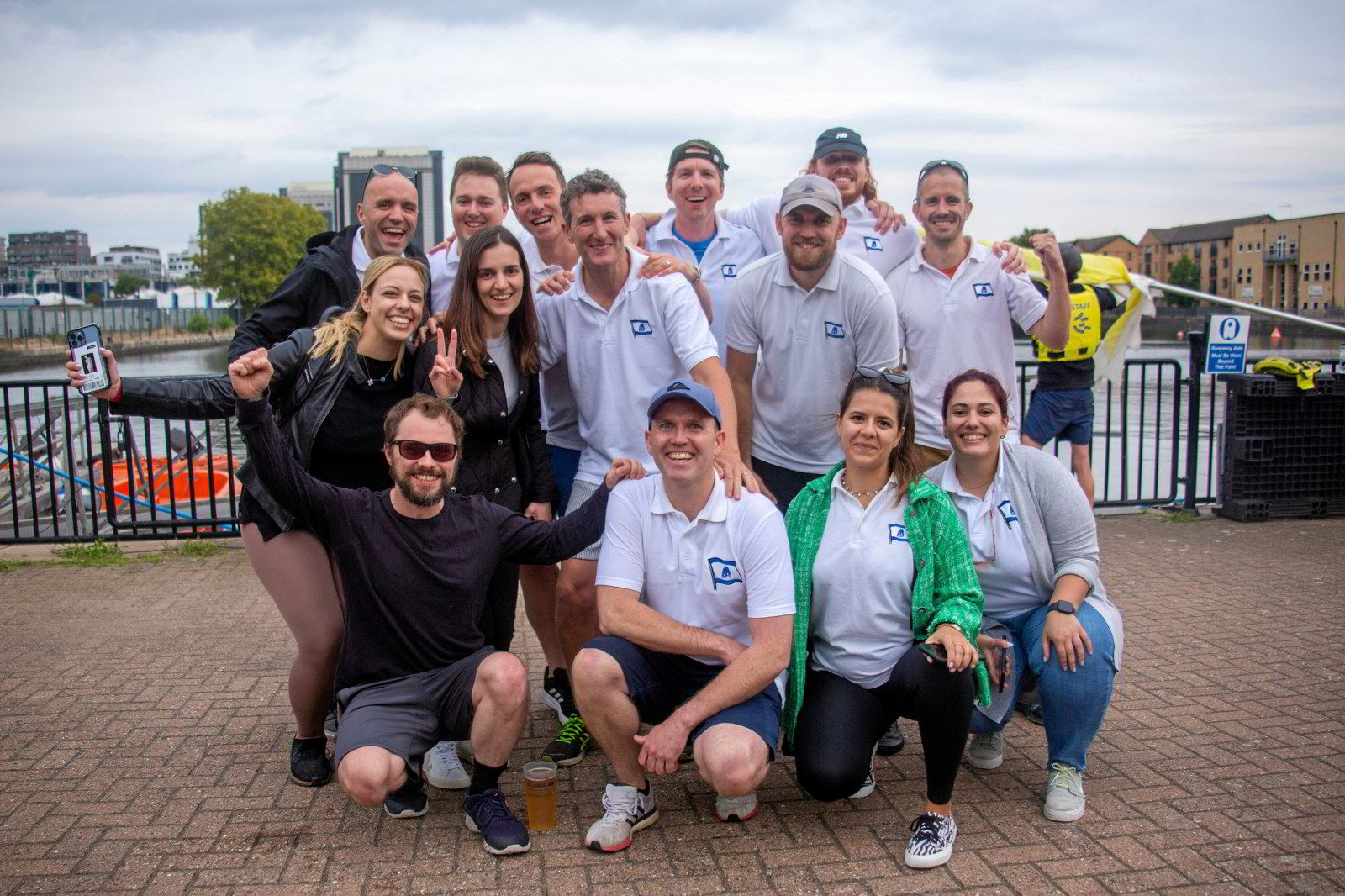 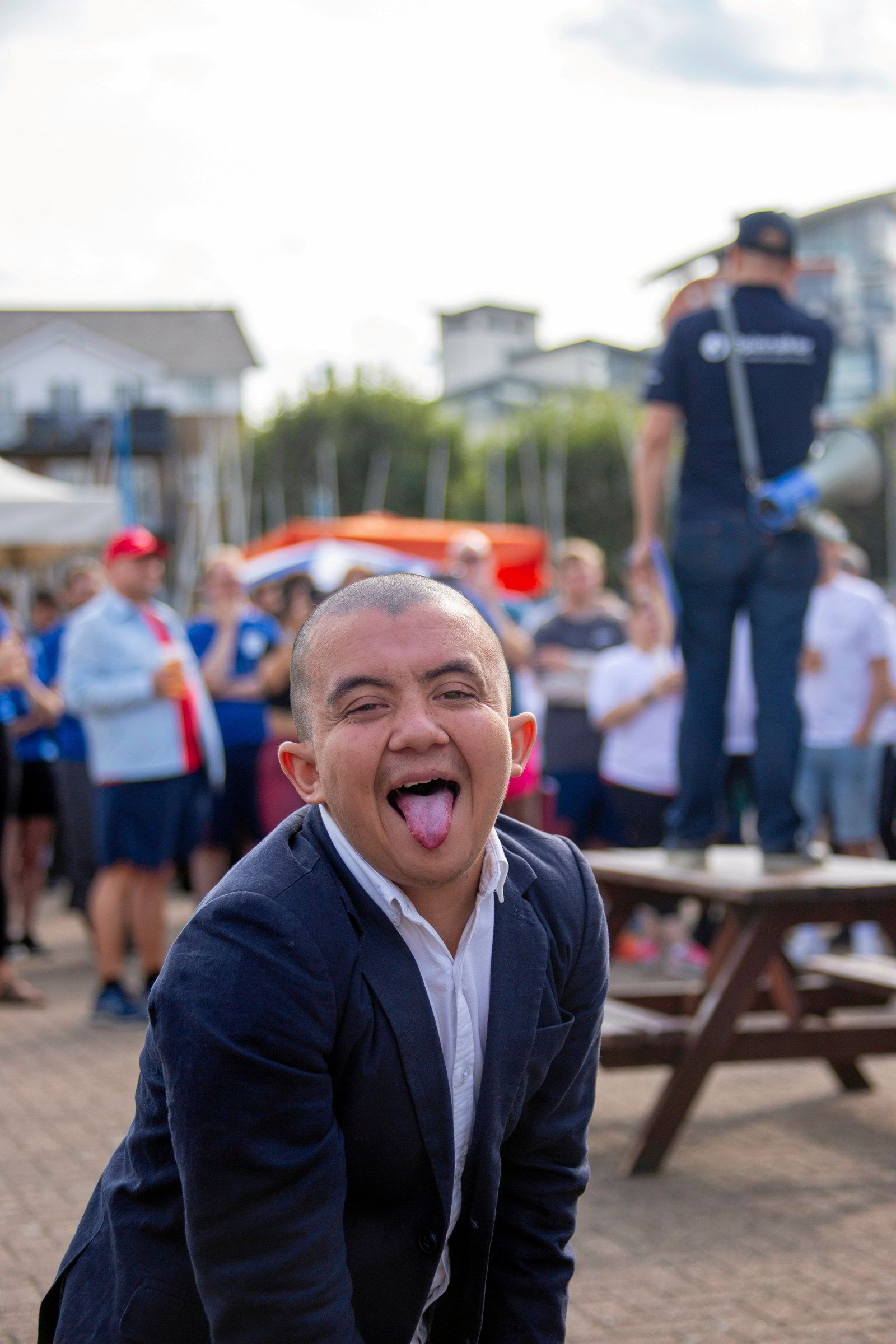 A record fundraising effort by participants in this year’s OSCAR Dragon Boat Race has brought in £217,000 to help fund leukaemia treatment and research at Great Ormond Street Hospital for Children in London.

The cash, almost half of which was raised by Union Maritime, brings the total raised for the hospital since the first Dragon Boat Race in 2011 to £2.5m.

The money raised is funding the OSCAR Fellowship — named after the son of Spinnaker’s co-founder and chairman Phil Parry — which is attempting to find a solution for the 50% of child leukaemia patients that relapse after receiving initially successful CAR T-cell therapy treatment.

Oscar, now in his early 20s and on hand to cheer on the dragon boaters, survived a five-year battle with two different types of leukaemia and was saved by three transplants, including an entirely new experimental treatment.

This year, 22 teams from the shipping industry took to the fragrant waters of London’s Docklands in a heated contest cheered on noisily by some of the 400-strong crowd who had joined the action and post-event barbecue.

The crew — and their drummer — from AM Nomikos emerged victorious, snatching the lead from second-placed RWE Trading with the Baltic Exchange team rolling in third.

Nobody fell in, the weather was great and Parry was visibly moved by the support and funds raised when giving his speech.

It is never too early — time to start getting in training for 2023!