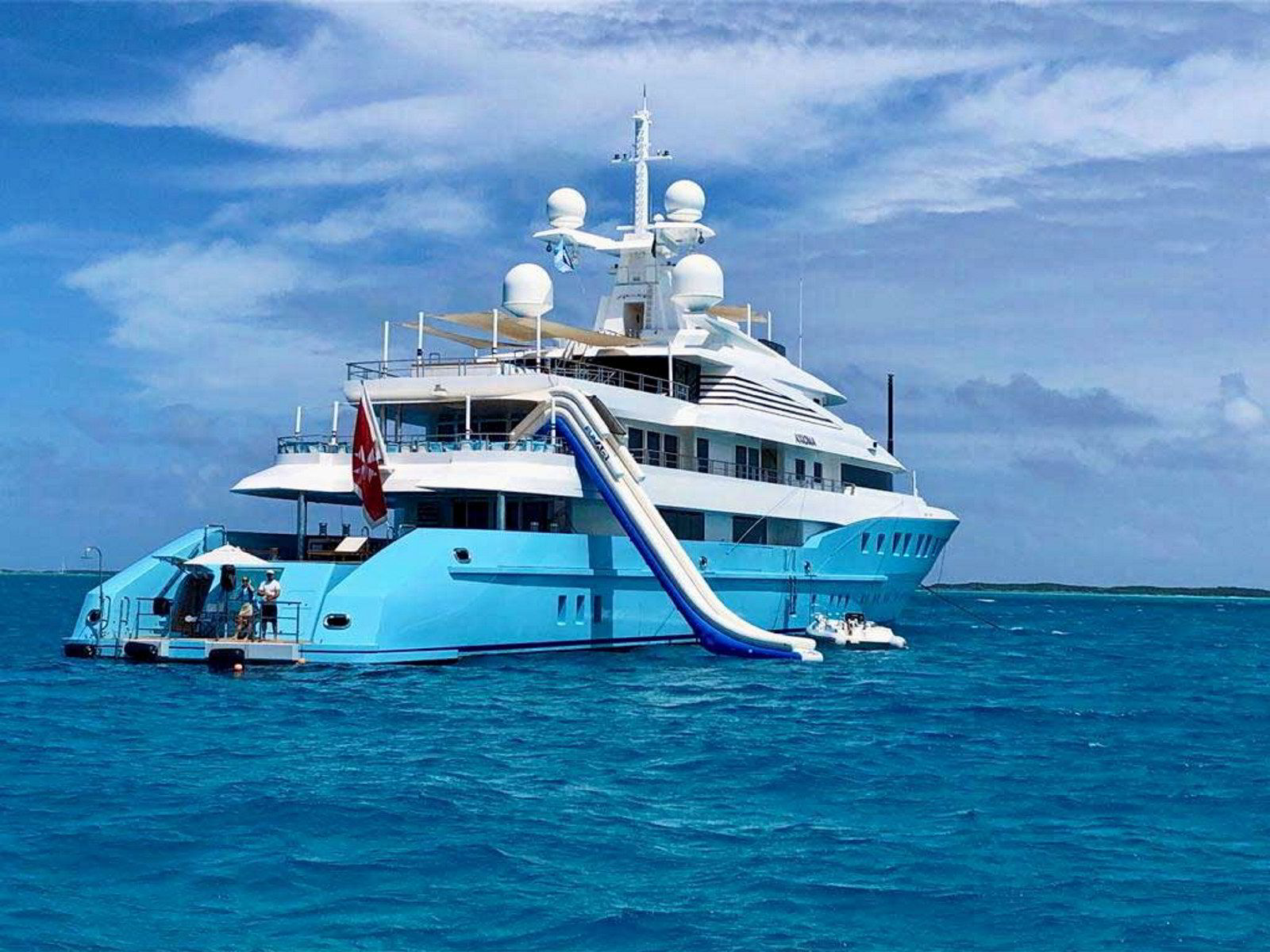 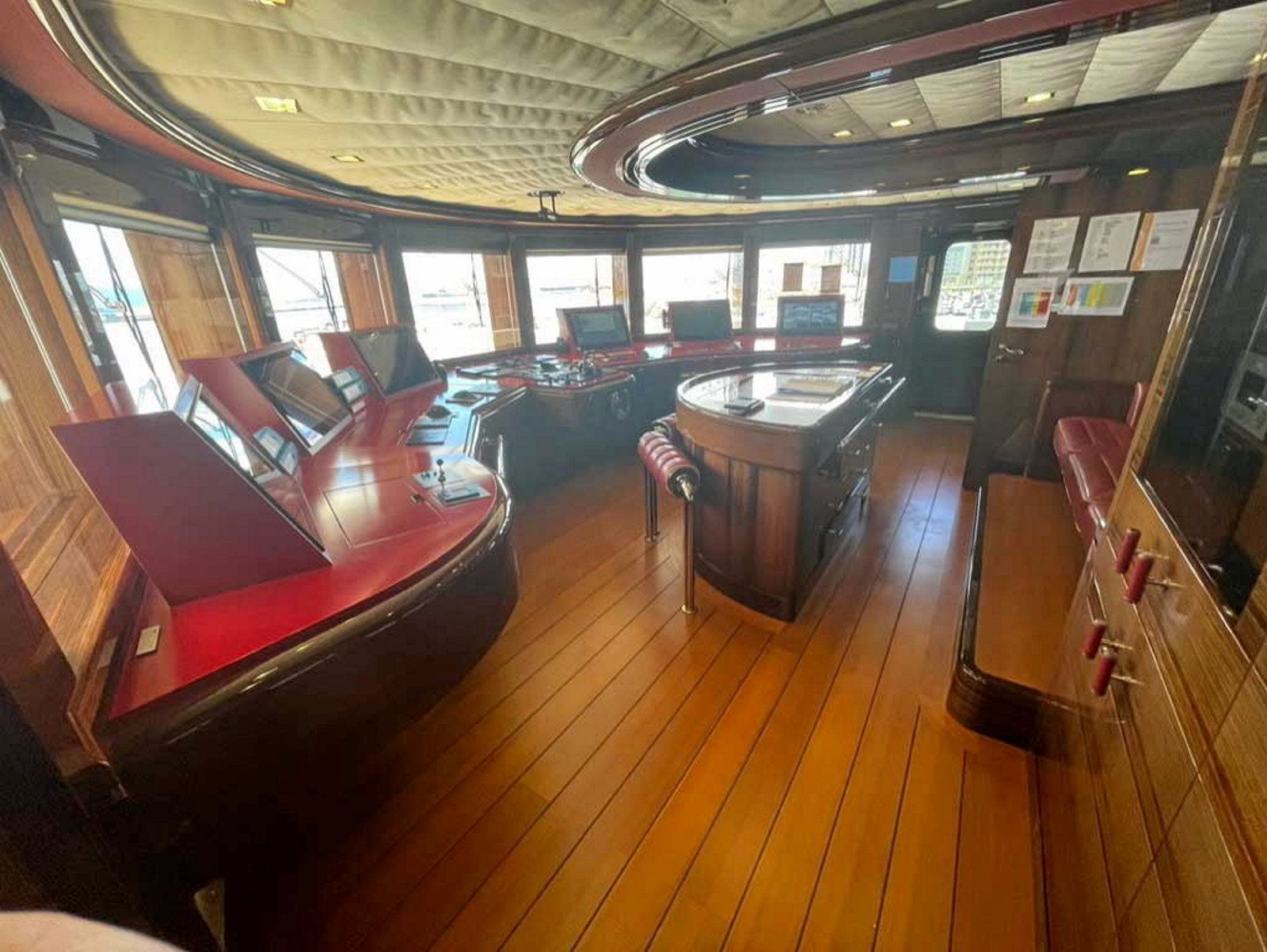 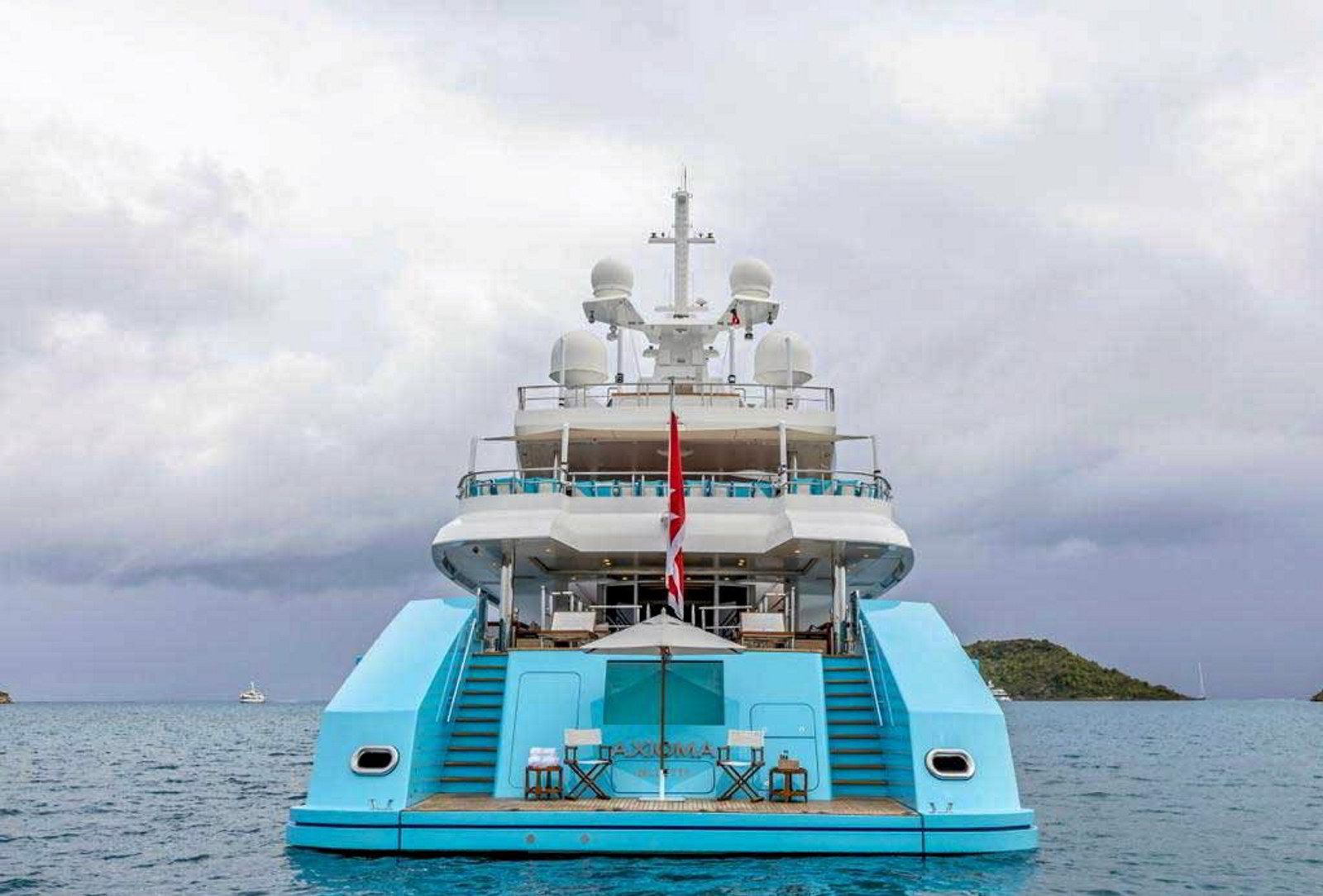 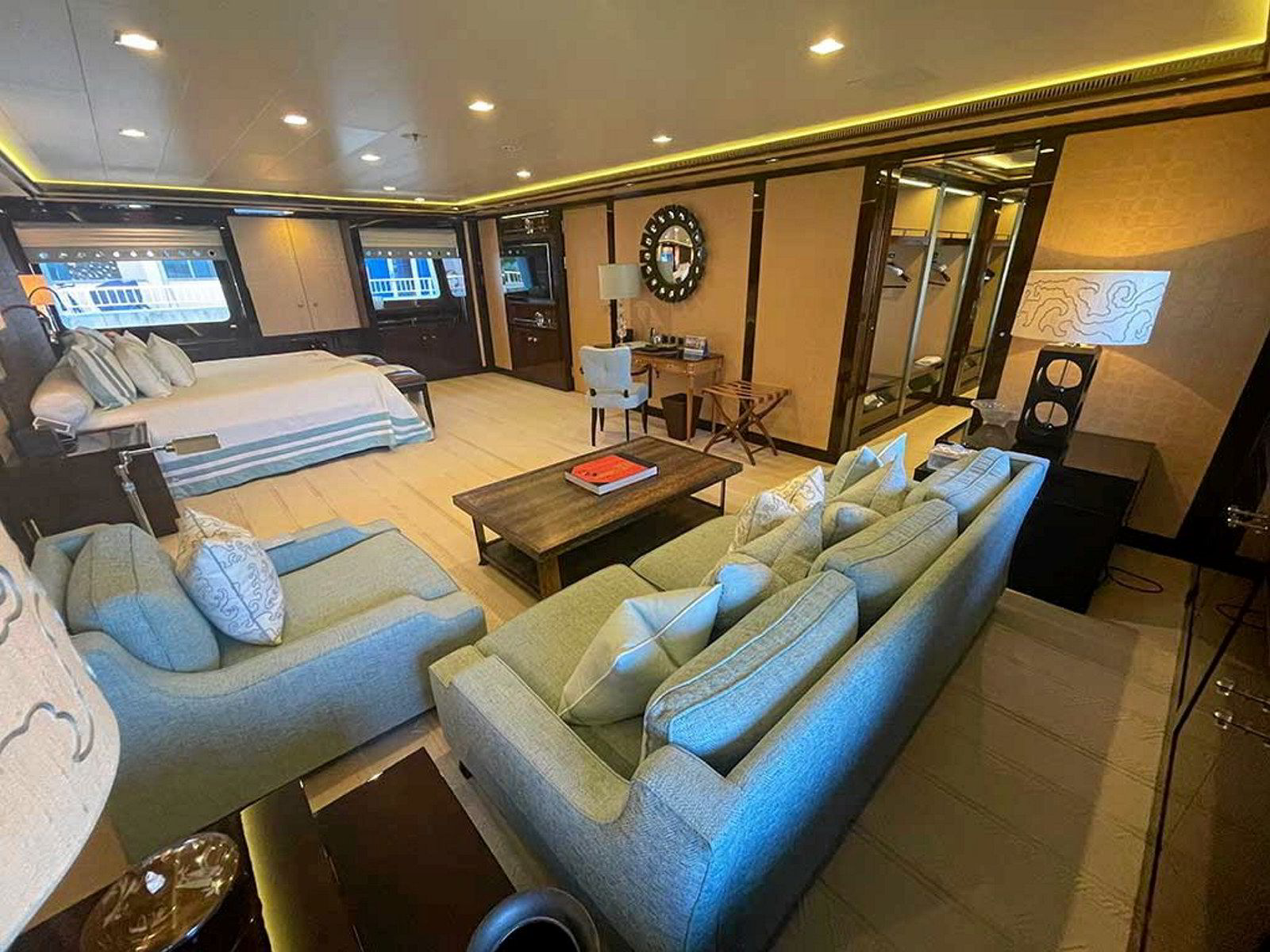 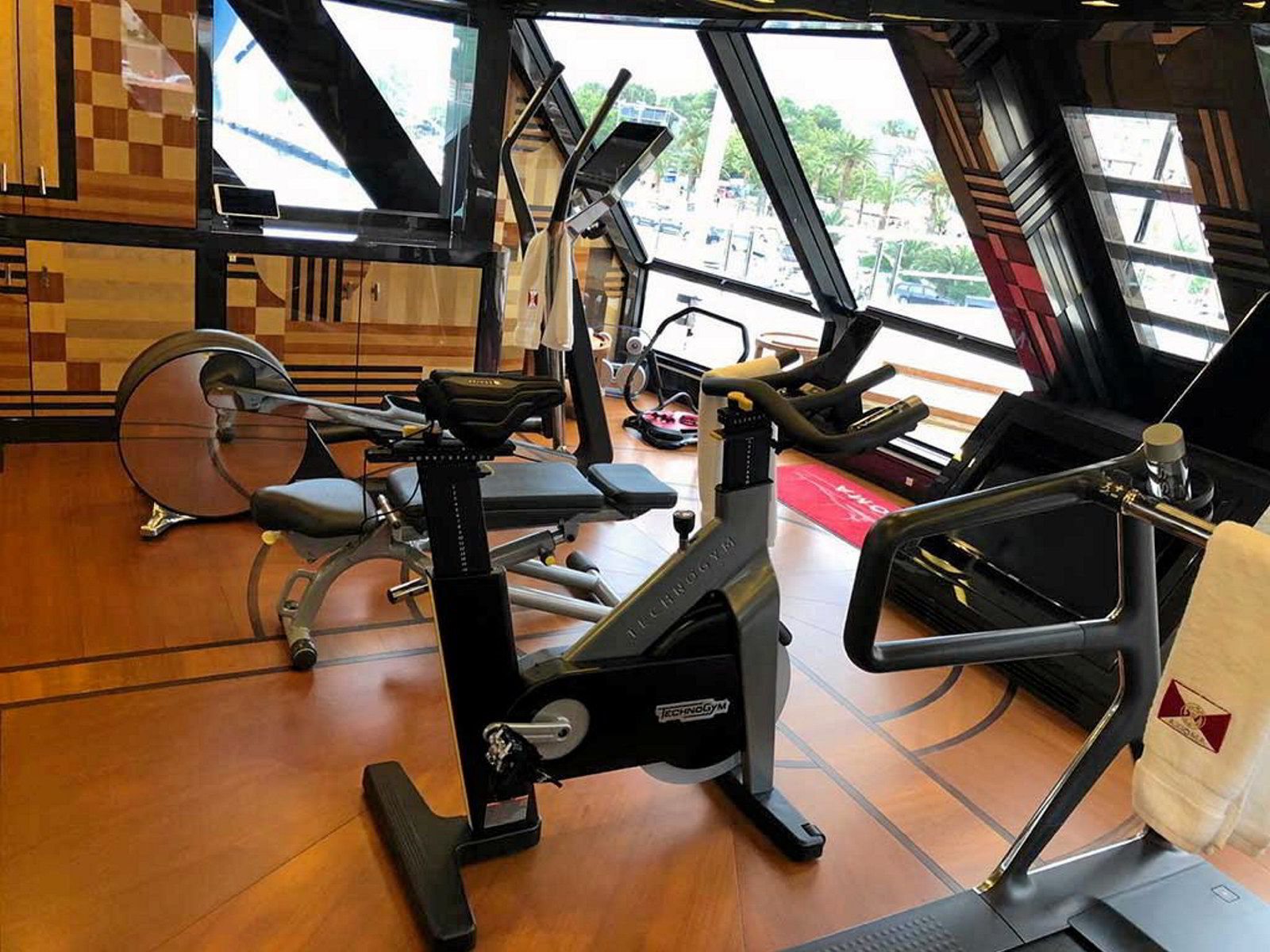 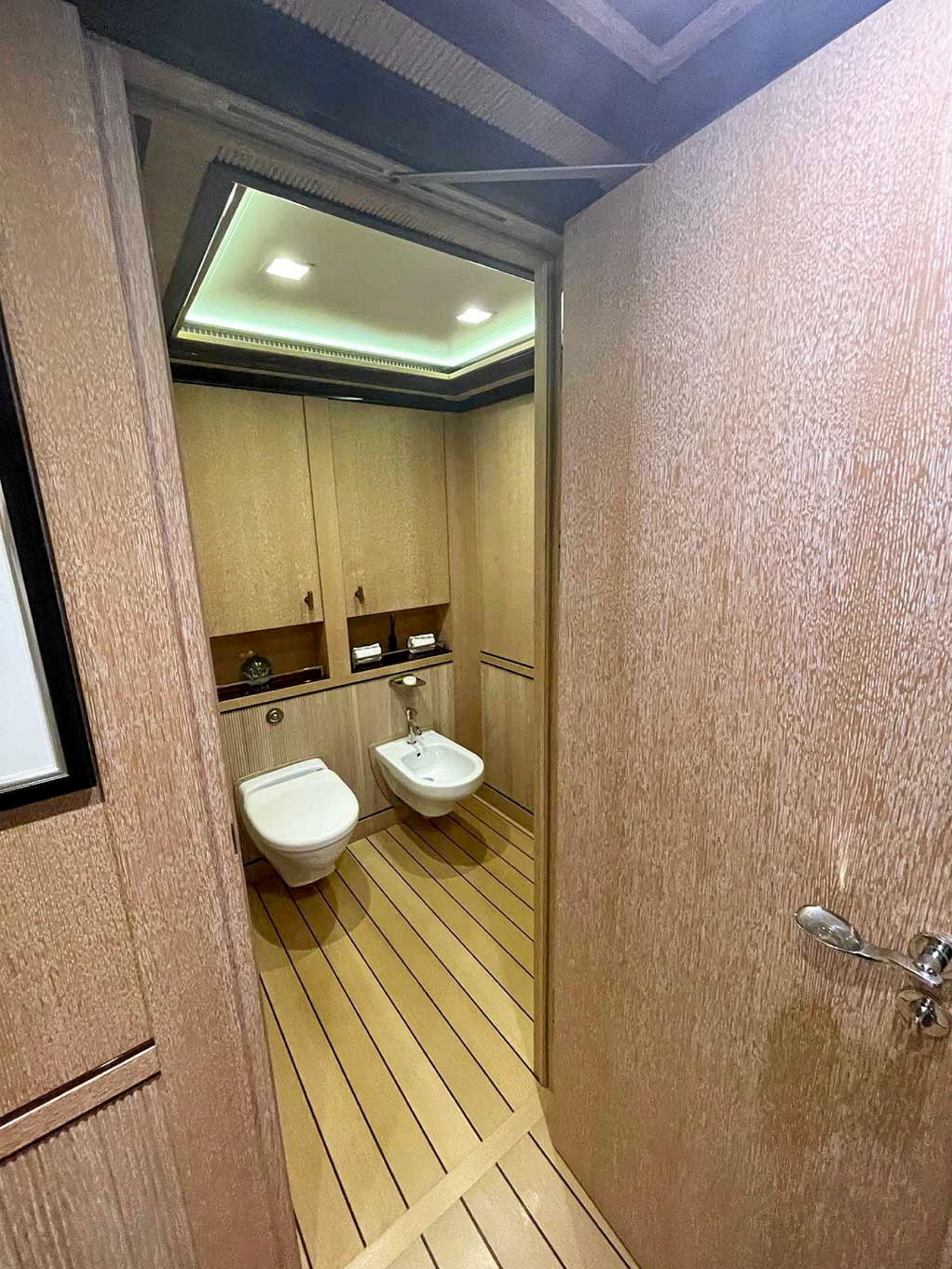 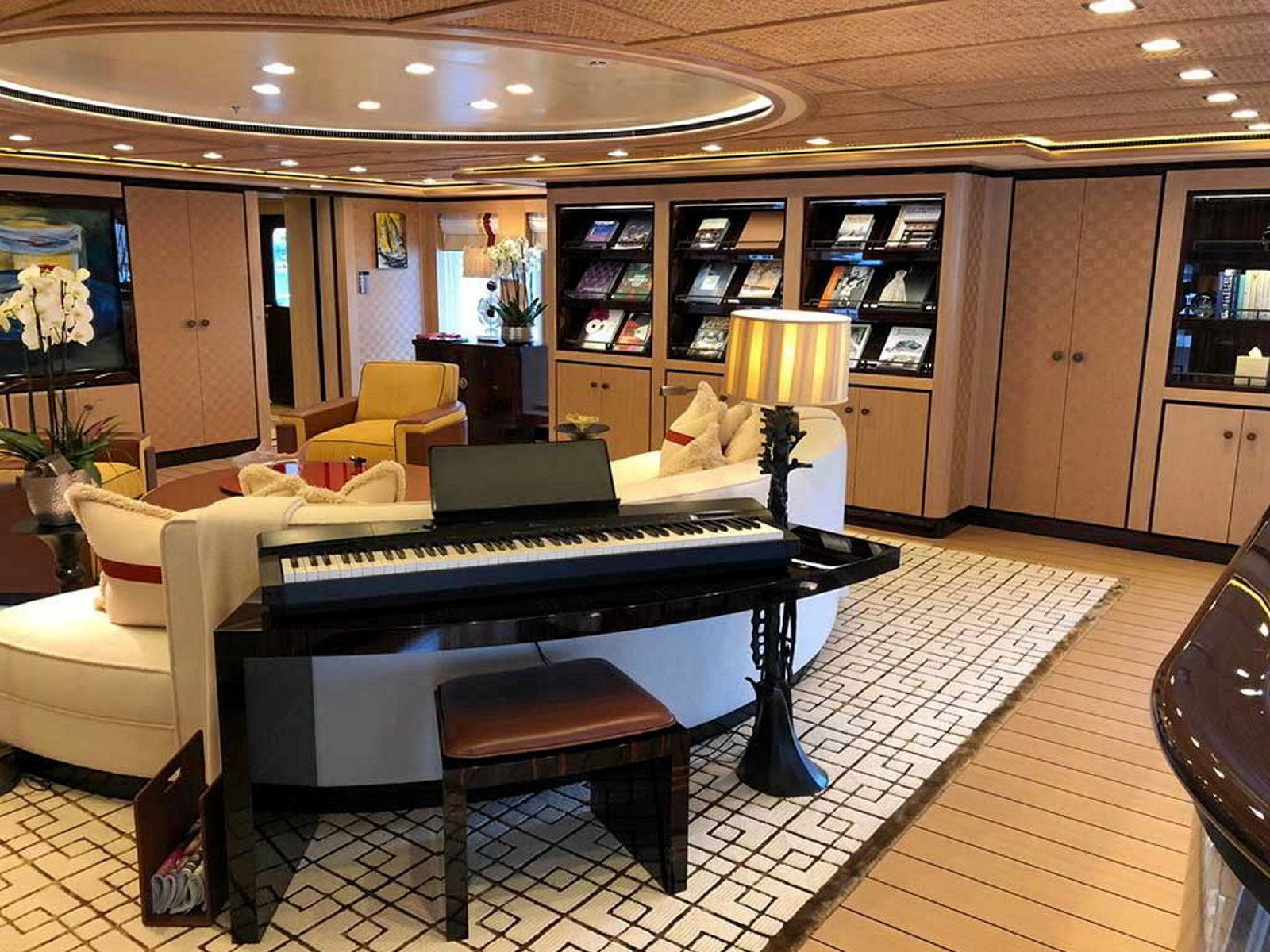 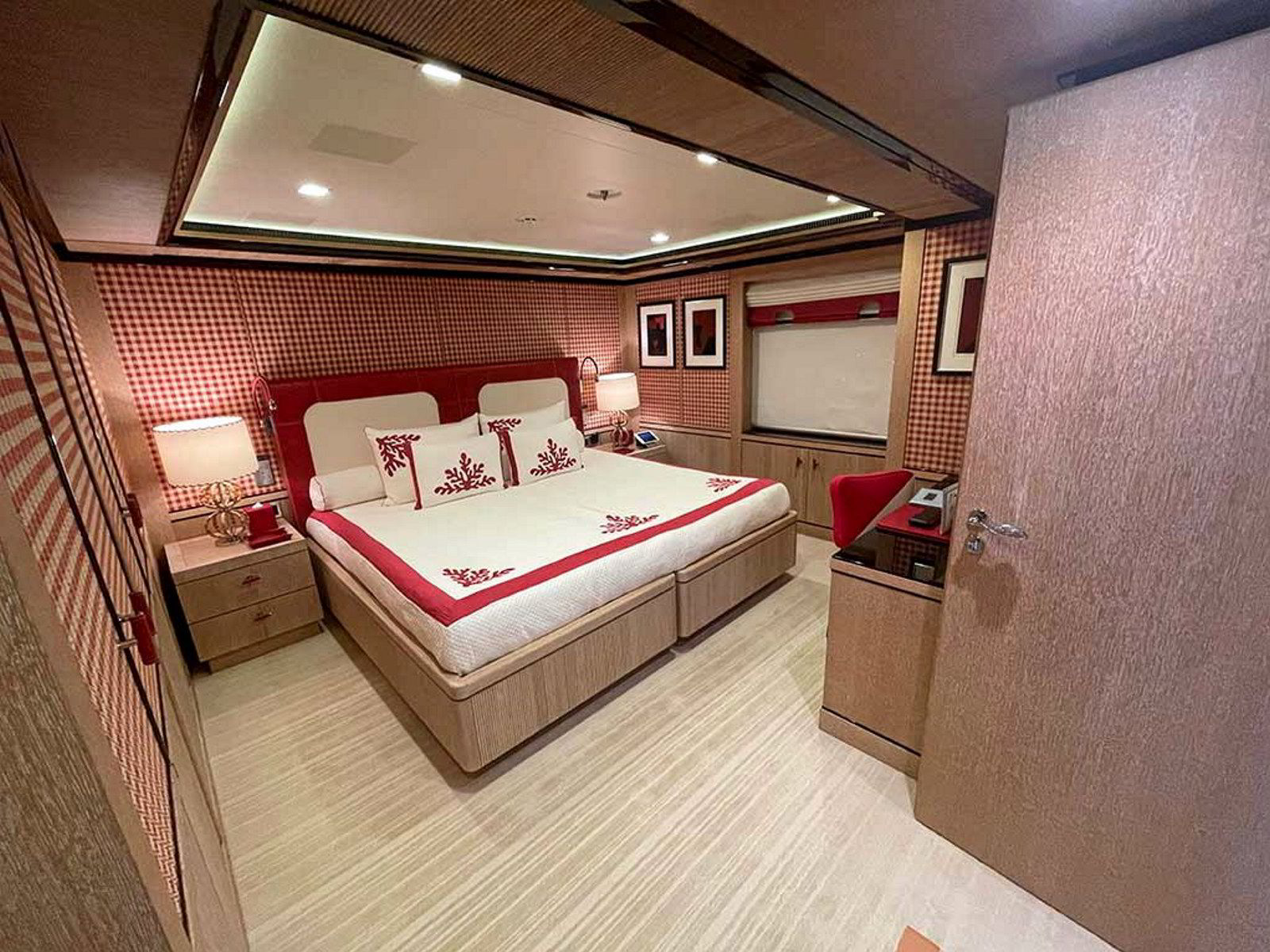 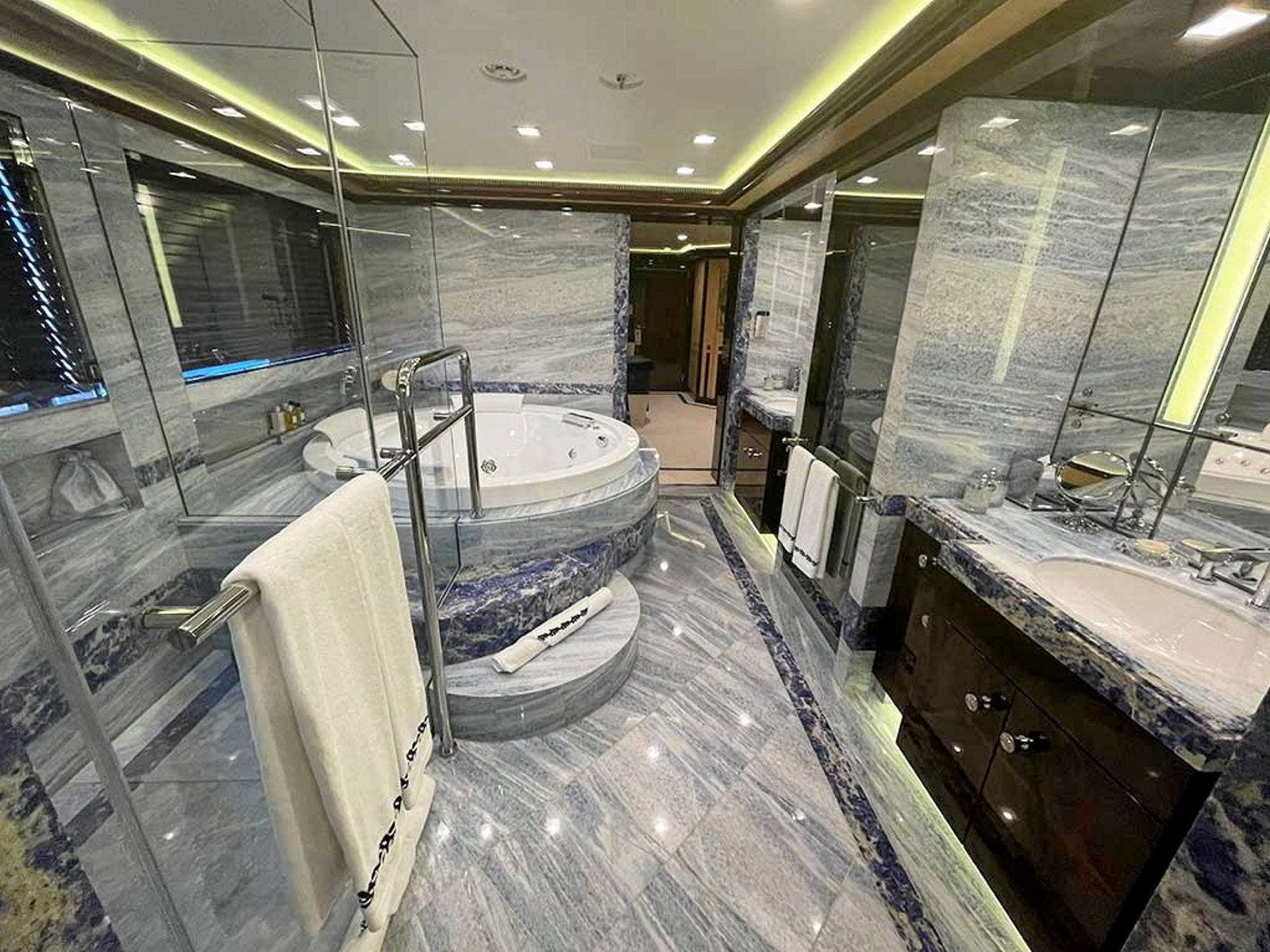 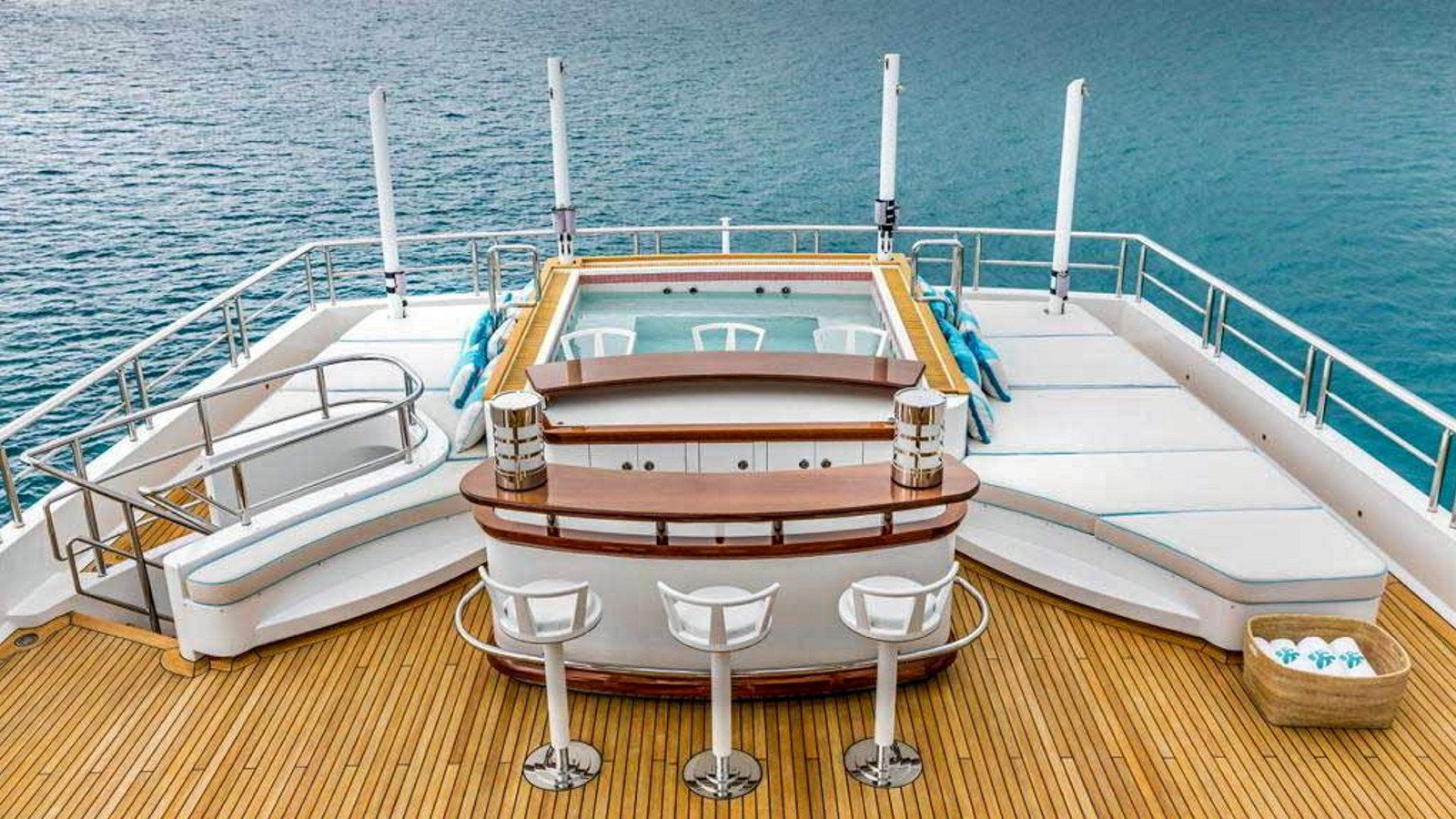 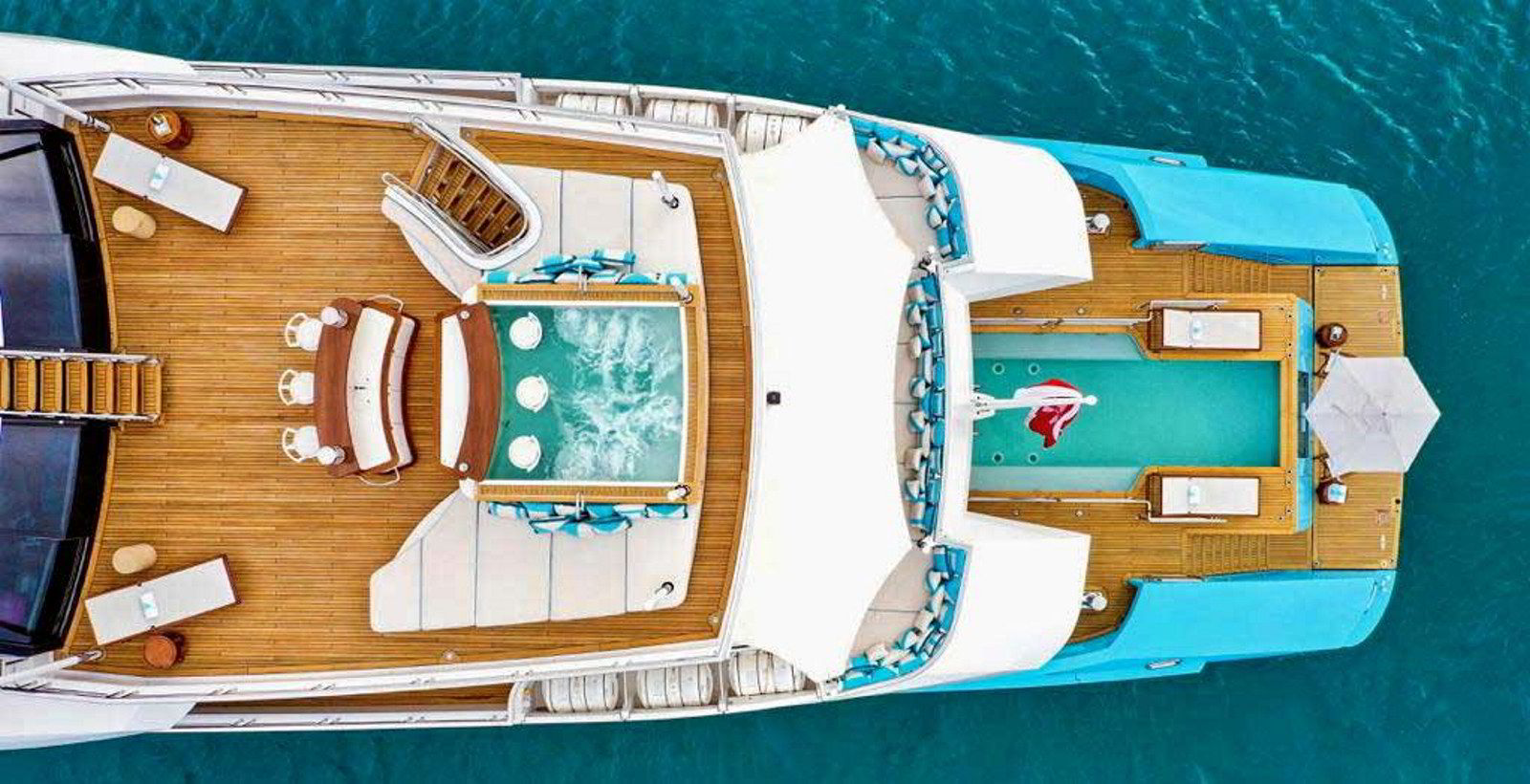 Staggering amount of interest shown in $75m yacht due be auctioned on Tuesday, says broker

Ever wondered what the inside of a Russian oligarch’s superyacht looks like?

Well, courtesy of the Gibraltar office of Howe Robinson Partners, TradeWinds can show you.

The 1,620-gt motor yacht Axioma (built 2013) is due to be sold at auction in Gibraltar on Tuesday after its billionaire owner failed to repay a loan from JPMorgan Chase & Co.

TradeWinds has previously reported that ownership of the yacht, which was built at Turkey’s Ursa Dunya, is linked to Russian billionaire businessman Dmitry Pumpyansky.

The Axioma was arrested upon arrival in Gibraltar in March after Pumpyansky, who guaranteed the loan, was added to the UK sanctions list because of his close connections to Russian President Vladimir Putin.

He has received about 115 inquiries and 28 inspections by potential buyers or their survey teams to date.

It will be the first superyacht to be publicly auctioned since Russia’s invasion of Ukraine pushed authorities to freeze luxury vessels in ports around the world.

VesselsValue put a $75m price tag on the Axioma at the time of its arrest.

“There is something here for everyone from the most sophisticated and discerning to those just wishing to relax and get away from it all. Axioma has it all.”