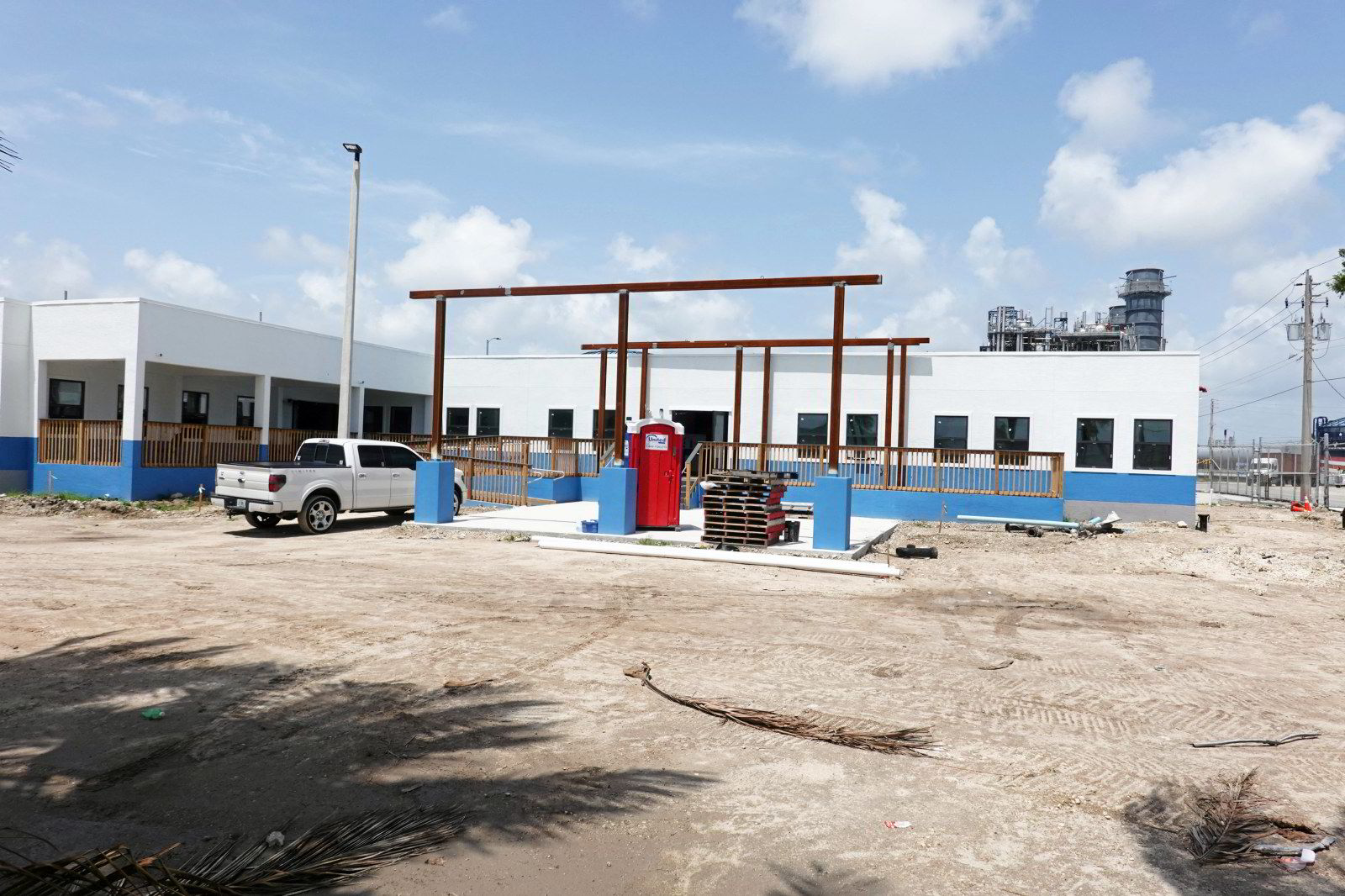 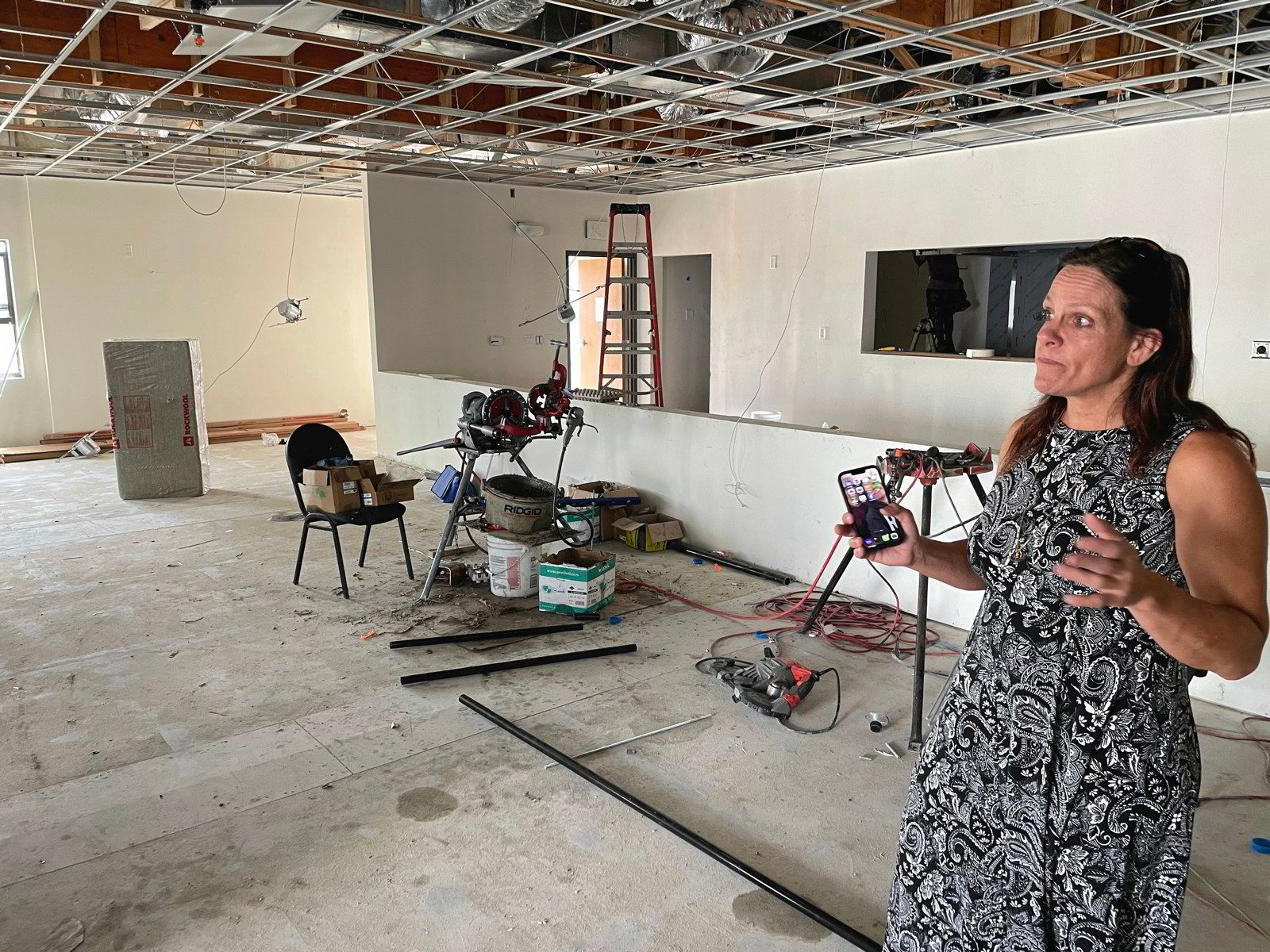 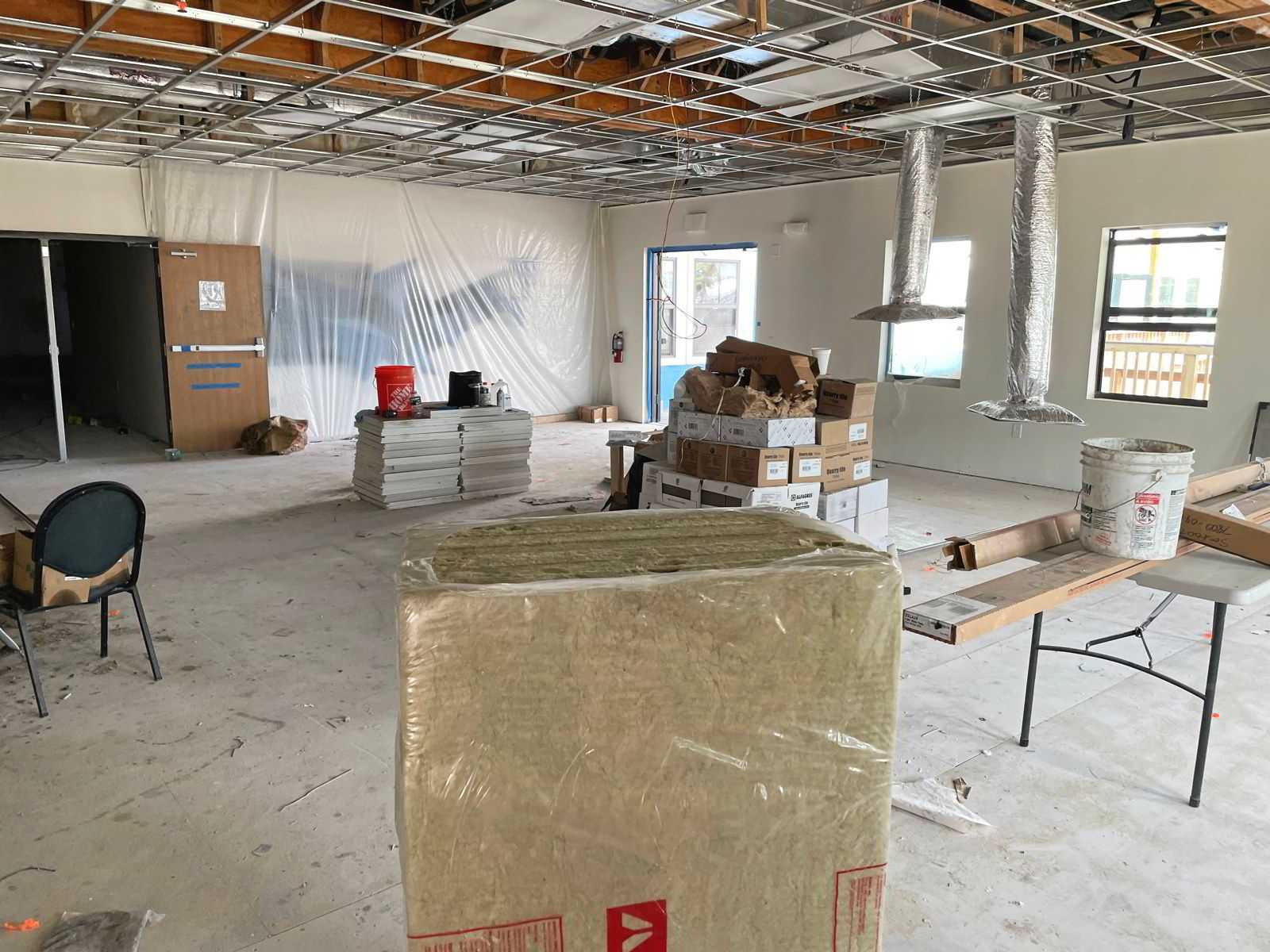 Supply chain problems may have led to a six-month delay of a project to build a seafarer centre at Florida’s Port Everglades, and a funding shortfall may be looming over it.

But Seafarers’ House executive director Jennifer Stewart, who is overseeing the effort, is confident the centre will be built, even if all of its amenities cannot be put to use right away.

“We have a bridge loan to make sure, no matter what, we’re finishing this,” she said while giving TradeWinds a tour of the construction site.

She is looking towards October for a soft opening, with a grand opening later in the year.

Fundraising started in 2016 with the goal of seeking financial support of $4.5m, but so far $3.8m has been raised and costs of the project have risen to an estimated $4.8m, leaving $1m left to fund.

Some 150,000 mariner visits are expected each year to the redesigned Seafarers’ House.

Other than the new building’s boxy design, it is hard to tell that the new structure is constructed of 15 modular units bonded and bridged together.

Free shuttles will carry seafarers from vessels to the facility, where they will find a convenience store, a cafe, package delivery, a multi-faith chapel, recreational facilities and, importantly, free internet access.

“Our chaplain likes to say, ‘They [seafarers] pray to St Wifi.’ That’s the most popular thing here in the centre — connecting with everybody back home,” said Stewart, who joined Seafarers’ House at the start of the campaign and became executive director in January 2021.

Five donors, known as the pacesetters, have given $500,000 or more to build the new home for Seafarers’ House. They are:

The centre will also have professional development space for training and meetings, and a room for the annual effort known as Shoebox Christmas, which provides gifts to seafarers. The office space will allow the administration team to work at the site, a welcome change after the state of the prior modular office unit led the team to move to another location nearby.

In addition to an Anglican chaplain and a full-time Apostleship of the Seas volunteer, there is an administration of three, which shrank from six after Covid-19 slammed the budget, but Stewart said she hopes to be able to hire a programme staffer when the new centre opens to plan seafarer activities.

Seafarers’ House has been in this spot in Fort Lauderdale for 30 years, serving vessel crews at one of the world’s busiest cruise ports from a building that was temporary by design, as a requirement in its lease requires modular units.

With three decades under its belt, the age of the prior facility was showing, with soft spots on the floor and leaks in the roof.