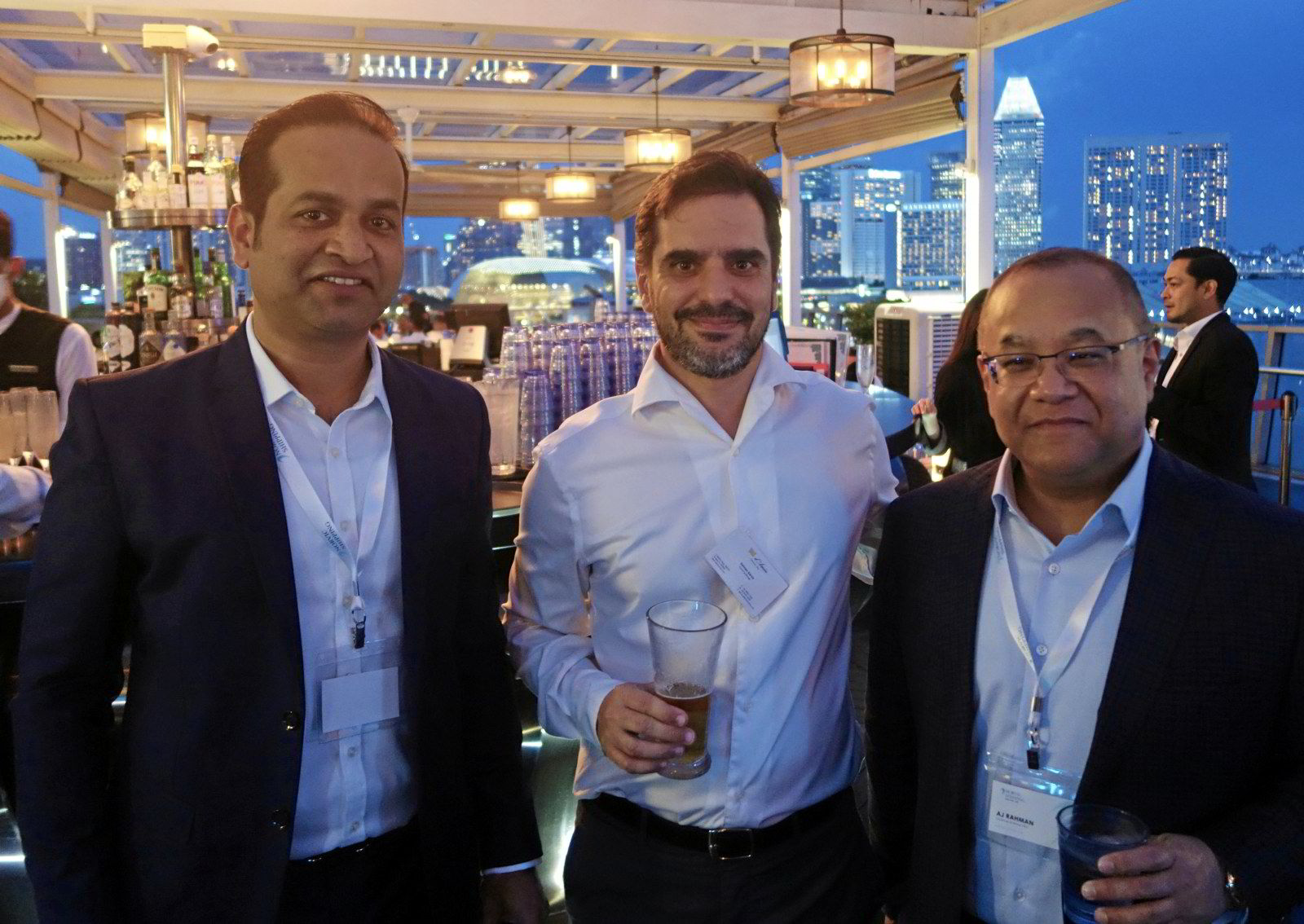 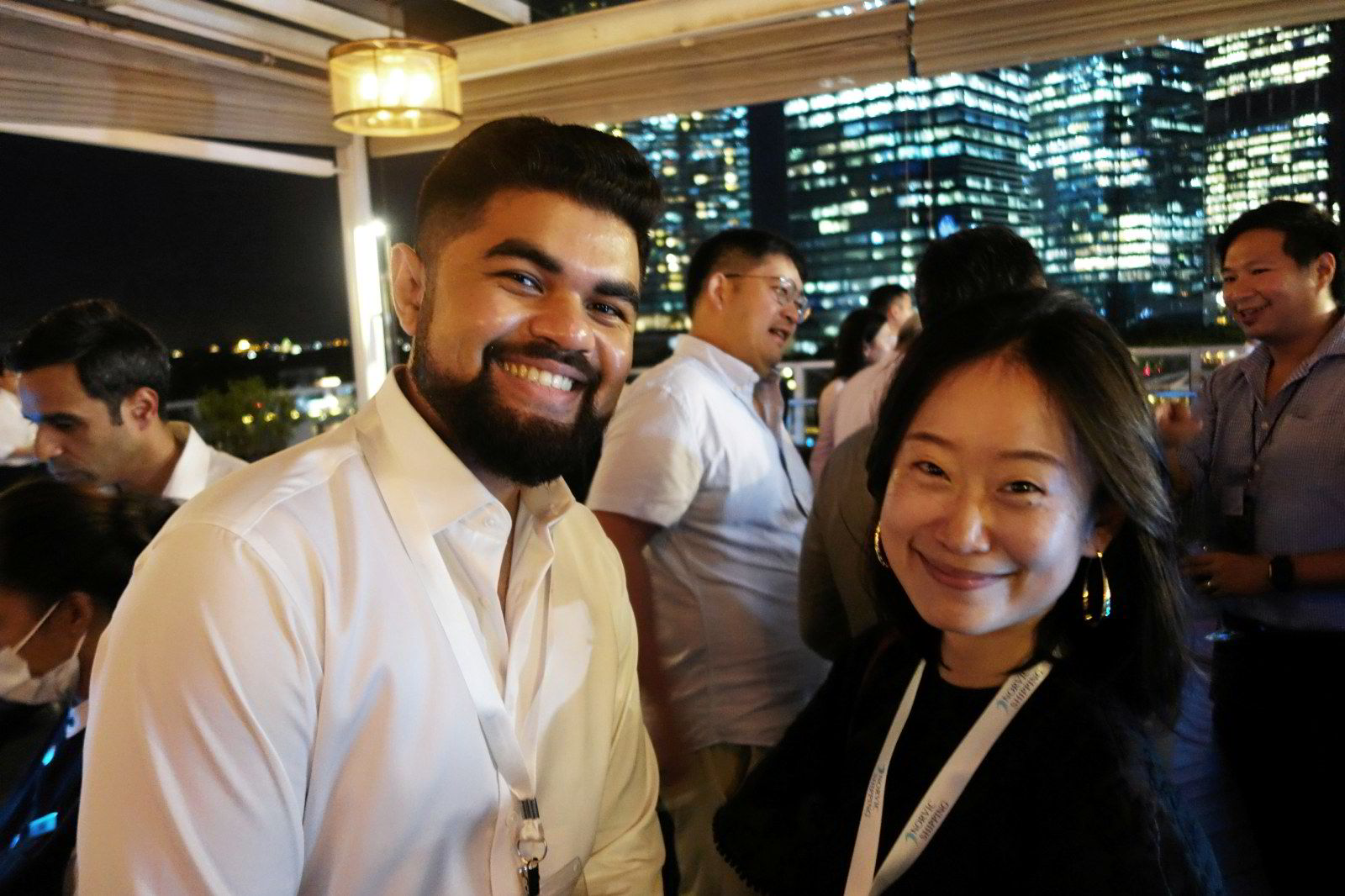 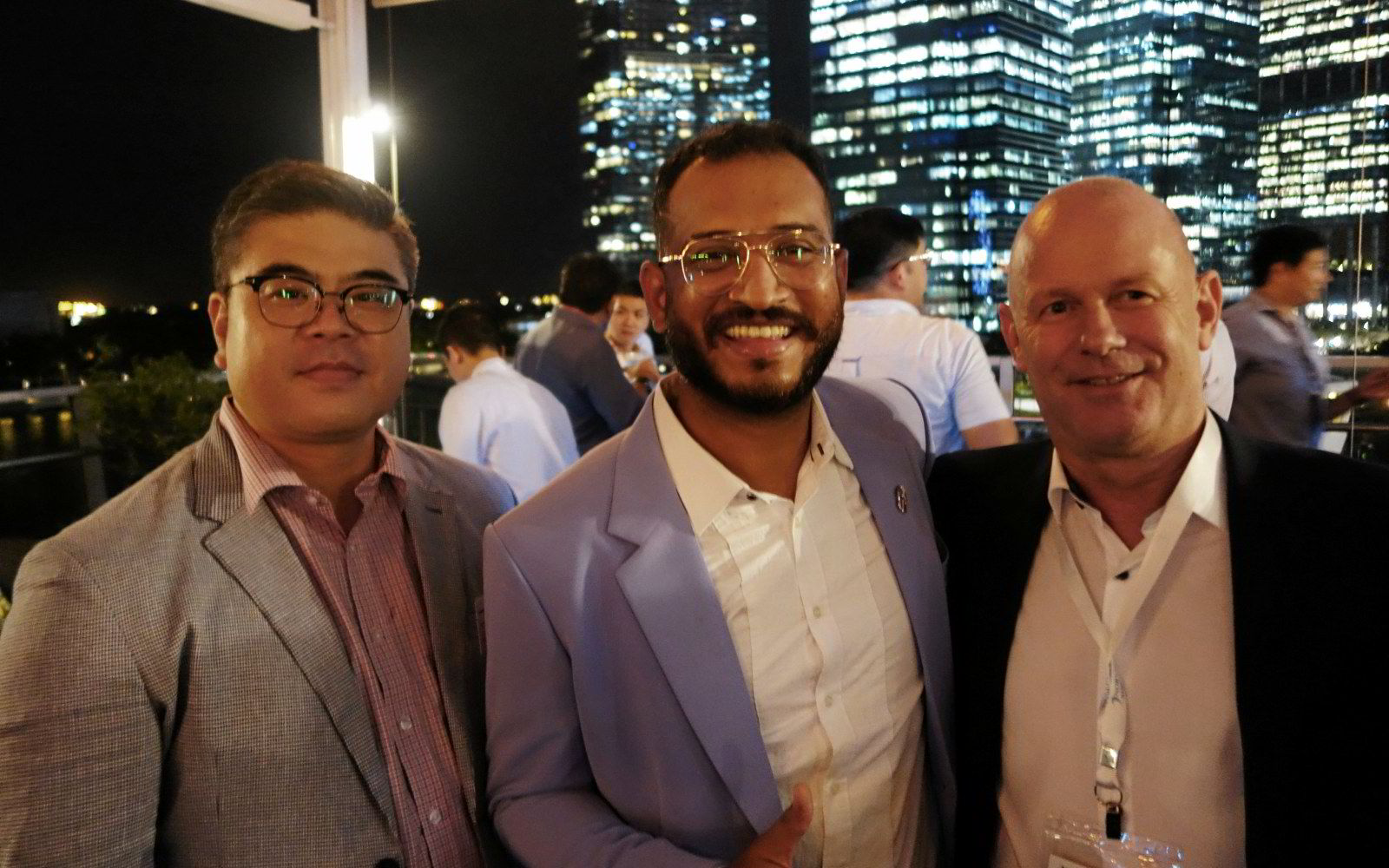 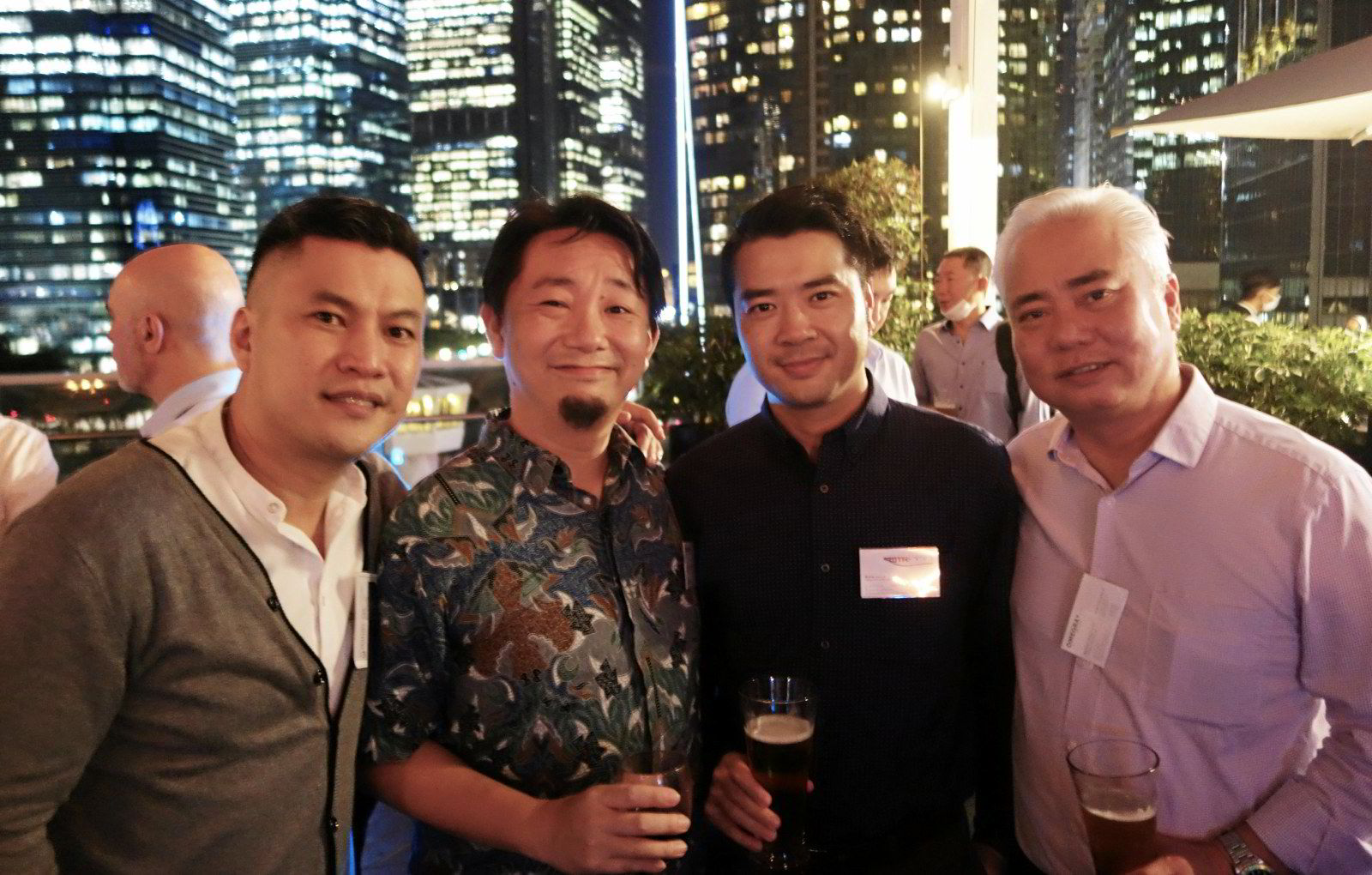 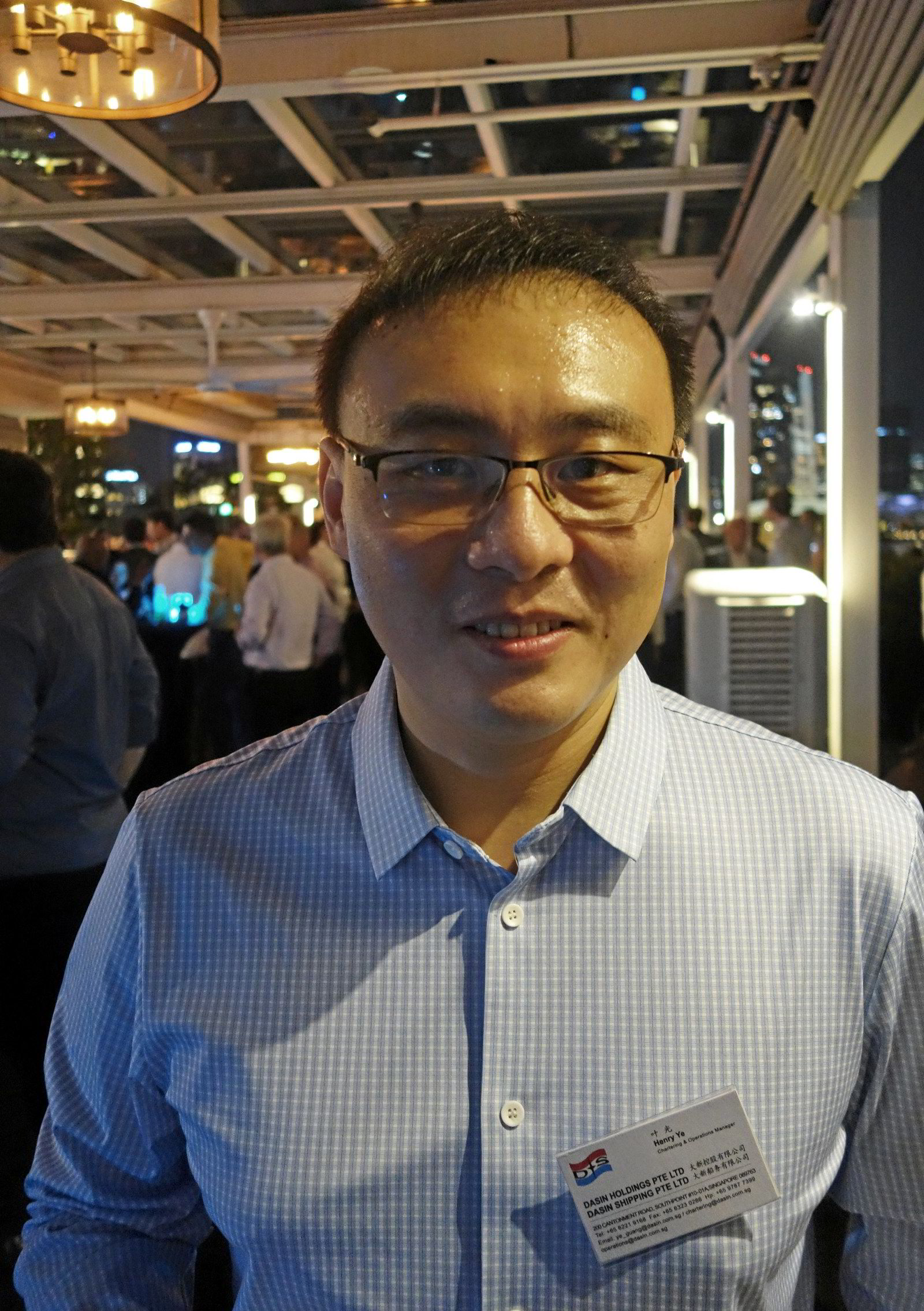 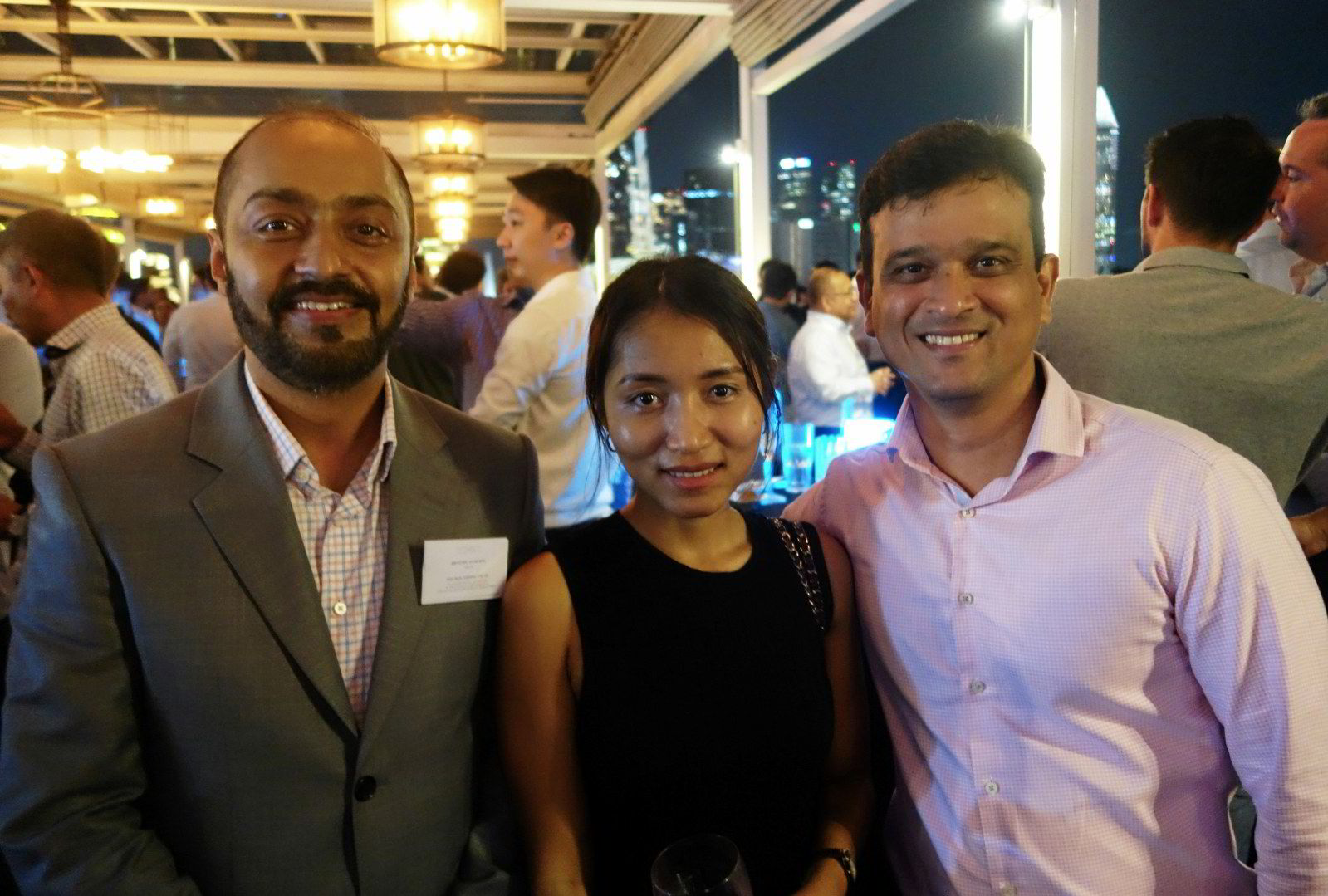 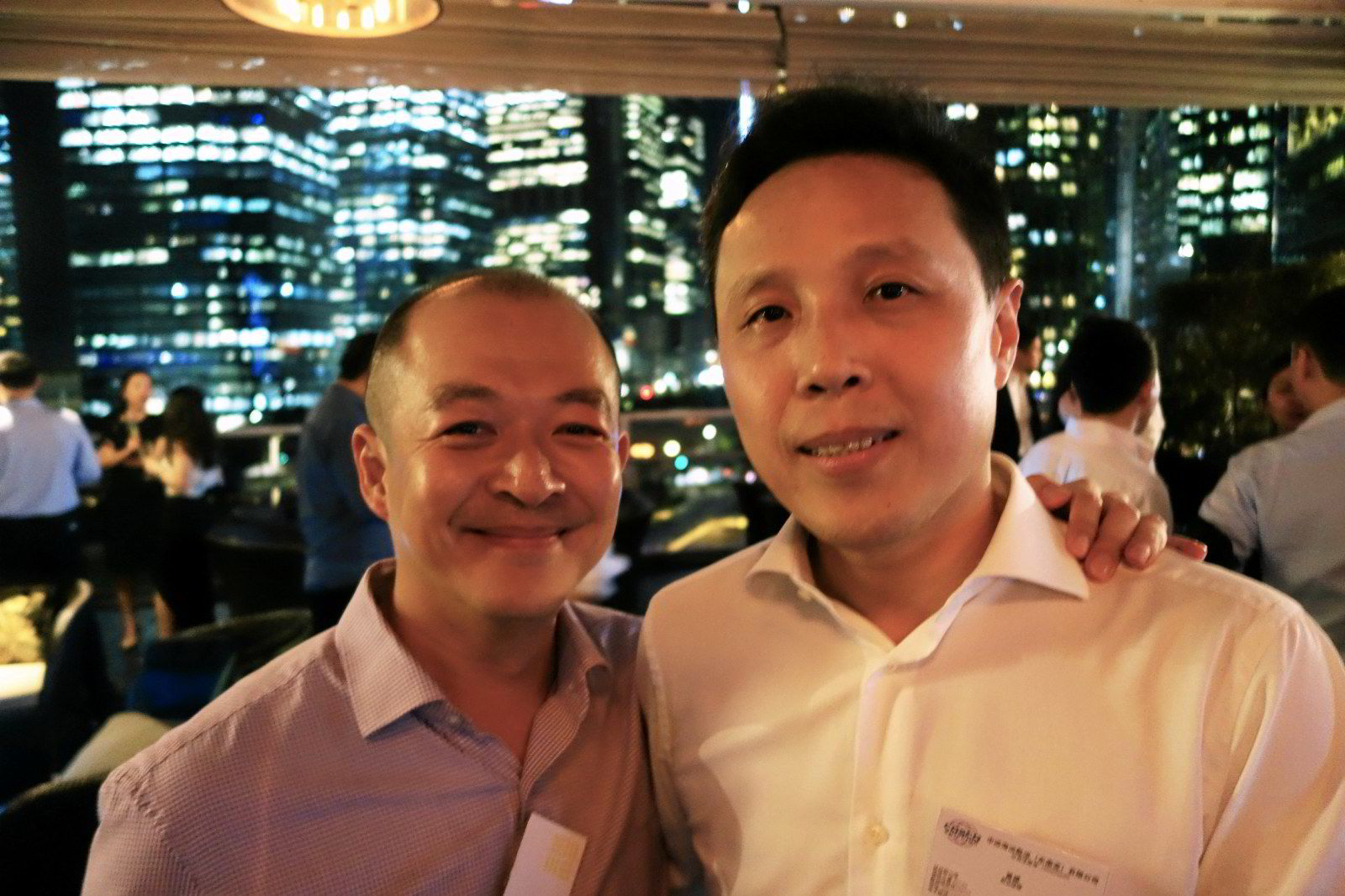 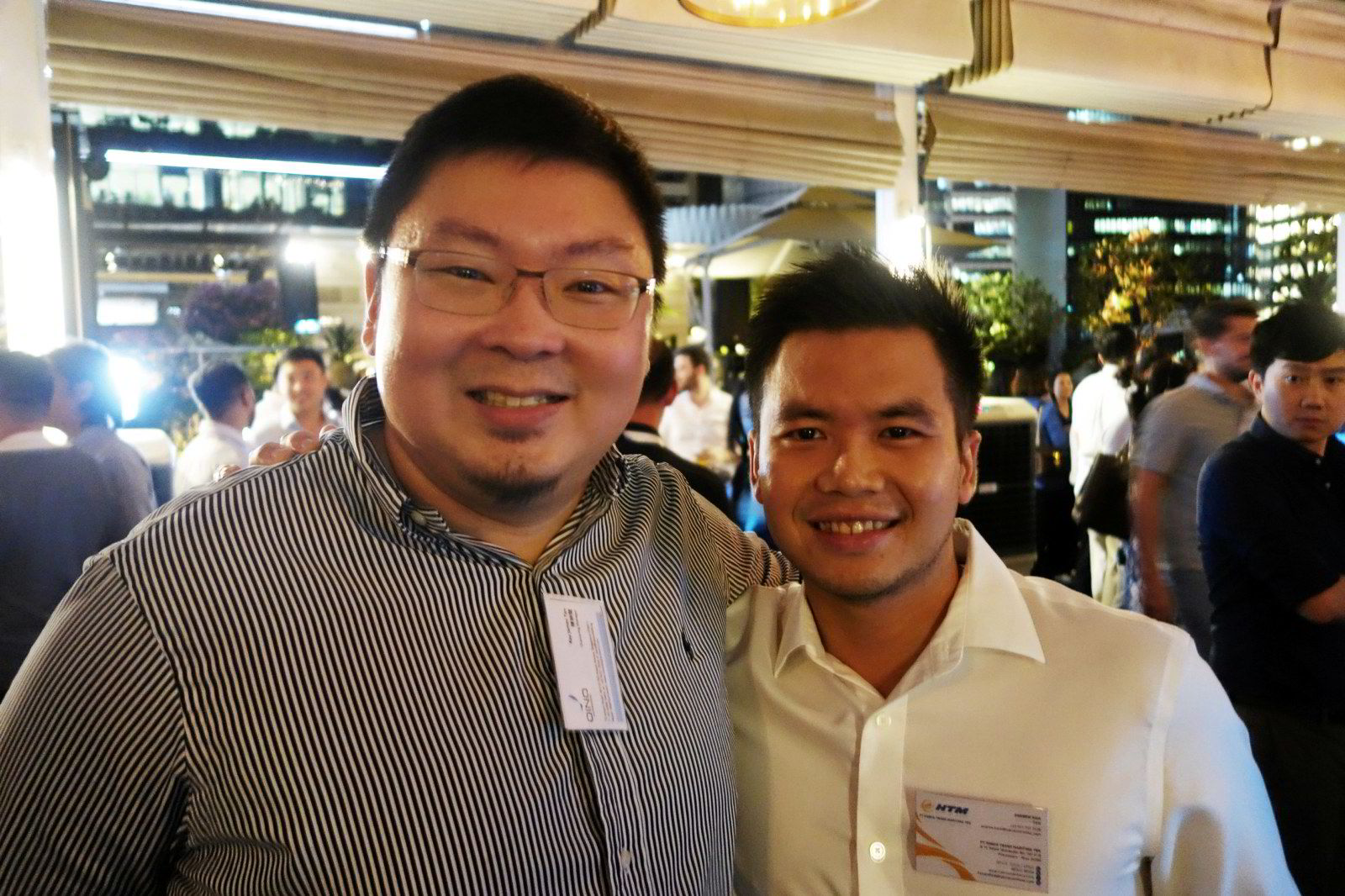 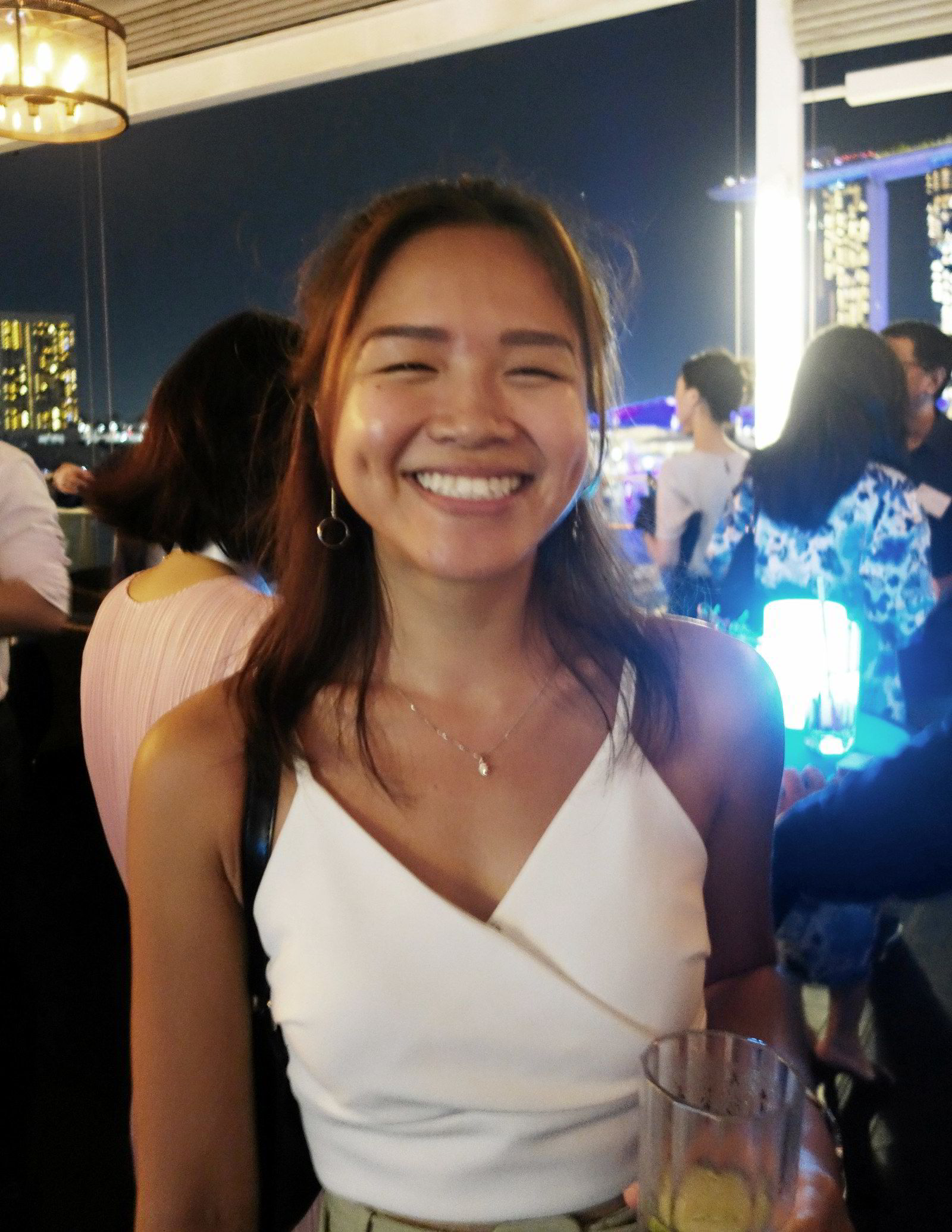 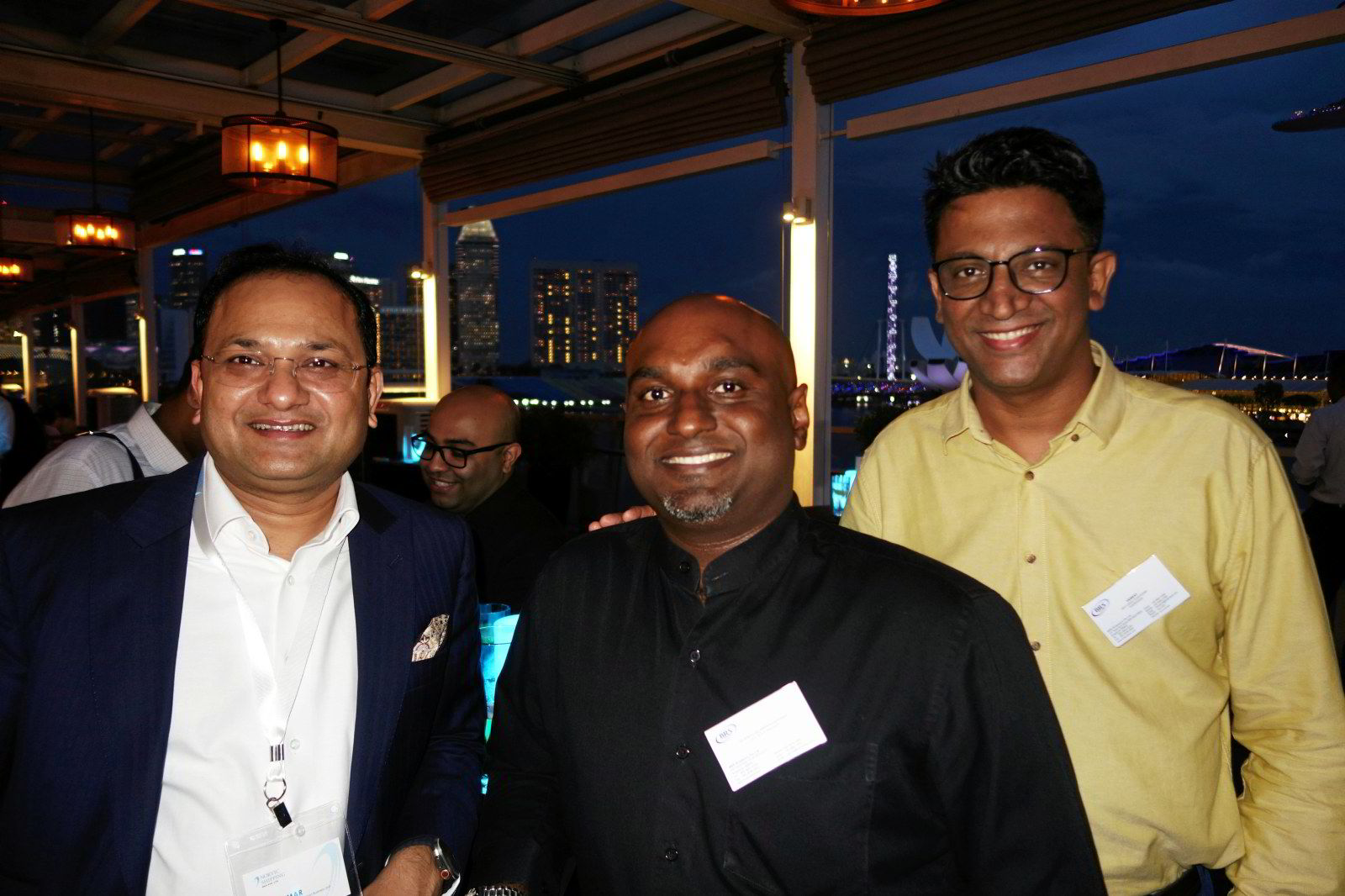 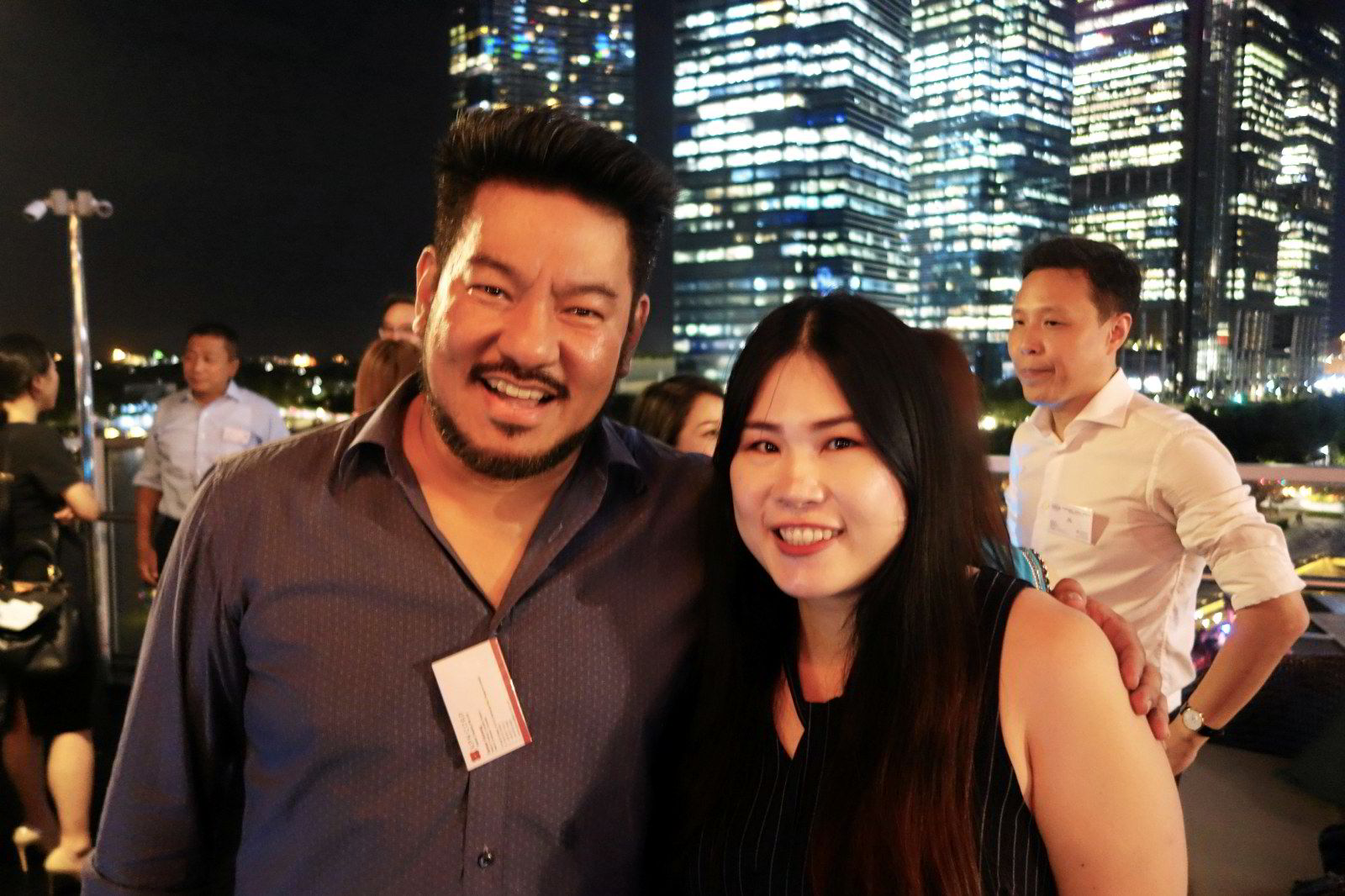 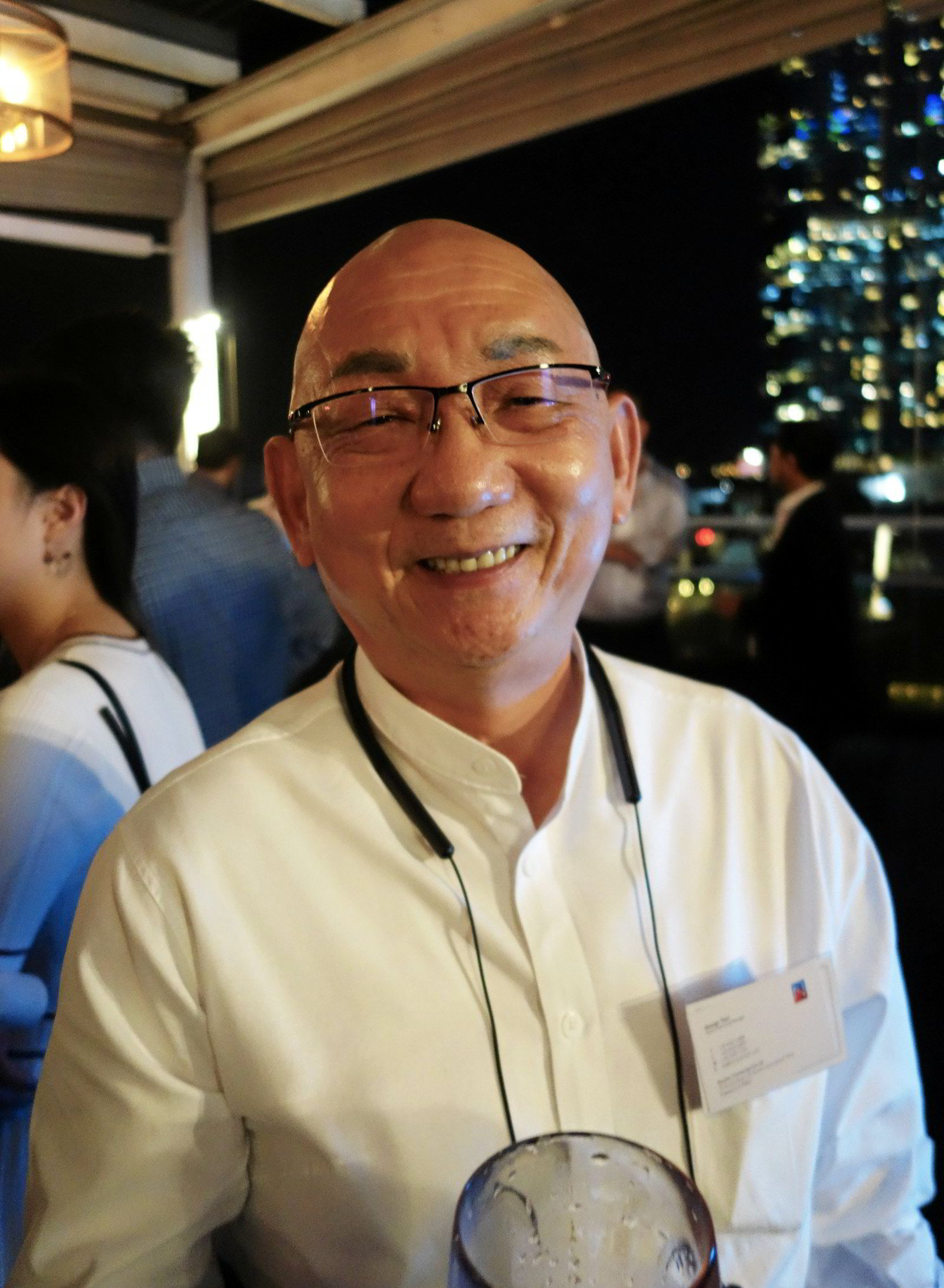 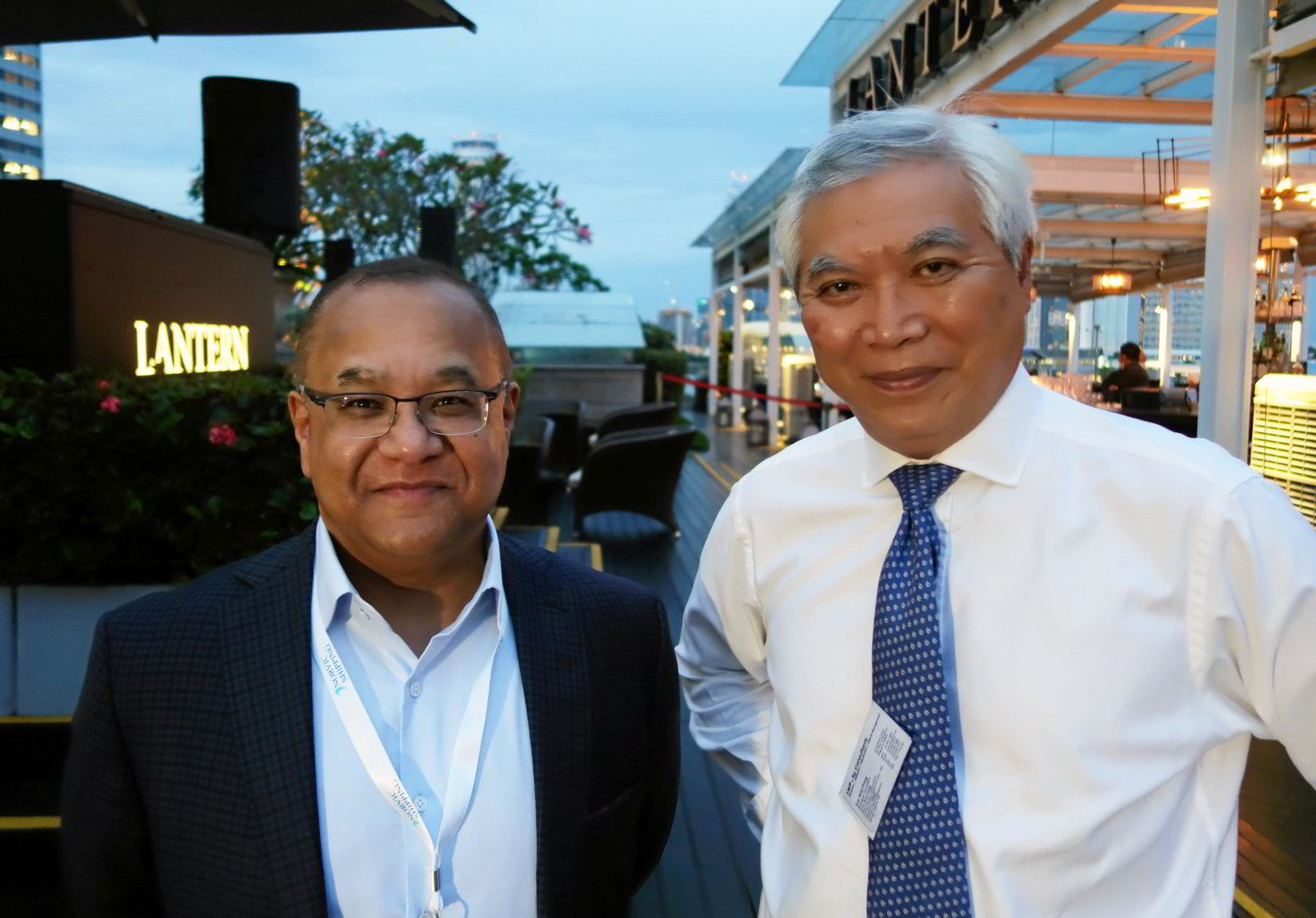 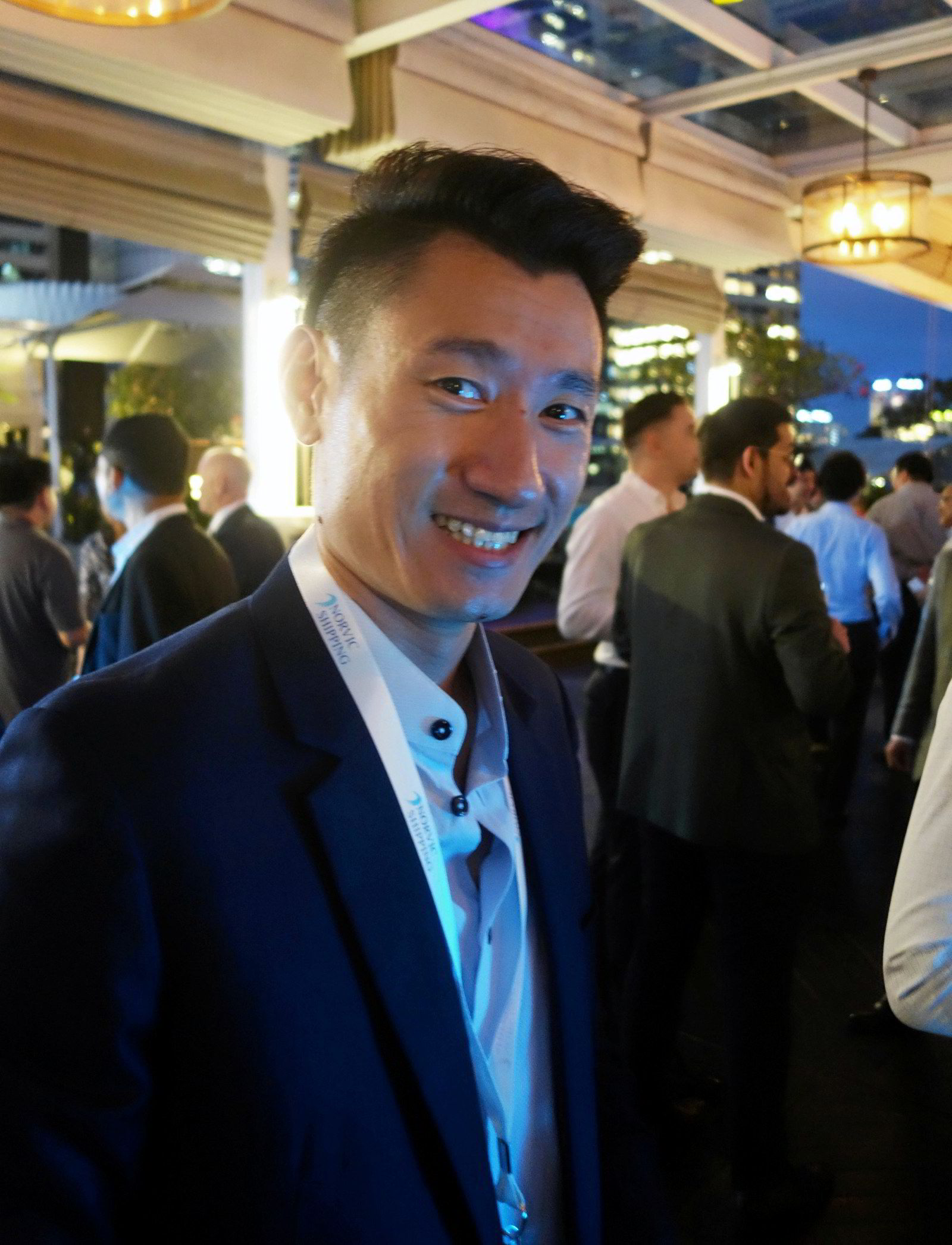 Norvic Shipping brings out the stars as it woos Singapore

Norvic Shipping chairman AJ Rahman has big plans in Singapore for the company he founded in Canada as a one-man band back in 2006.

Singapore will play a central role in Norvic’s operations, he told TradeWinds at a party that the dry bulk operator held at the Asian shipping hub’s Fullerton Bay Hotel.

Norvic already has a 25-strong and growing team in Singapore, all of whom were turning on the charm and pressing the flesh at the event.

And with the company controlling around 125 bulkers at any one time, and moving between 40m tonnes and 45m tonnes of cargo each year, there were plenty of shipping stars’ — owners, brokers, and chartering heads — hands to shake.

In a recent interview with TradeWinds, Rahman said Norvic hopes to get its fleet strength up to 300 bulkers in the years ahead.

Ultimately, Rahman wants Norvic to provide “the whole transportation solution, from door to door”, which could include barging and operating cargo terminals.

The company employs about 170 people across its network of 11 offices worldwide.