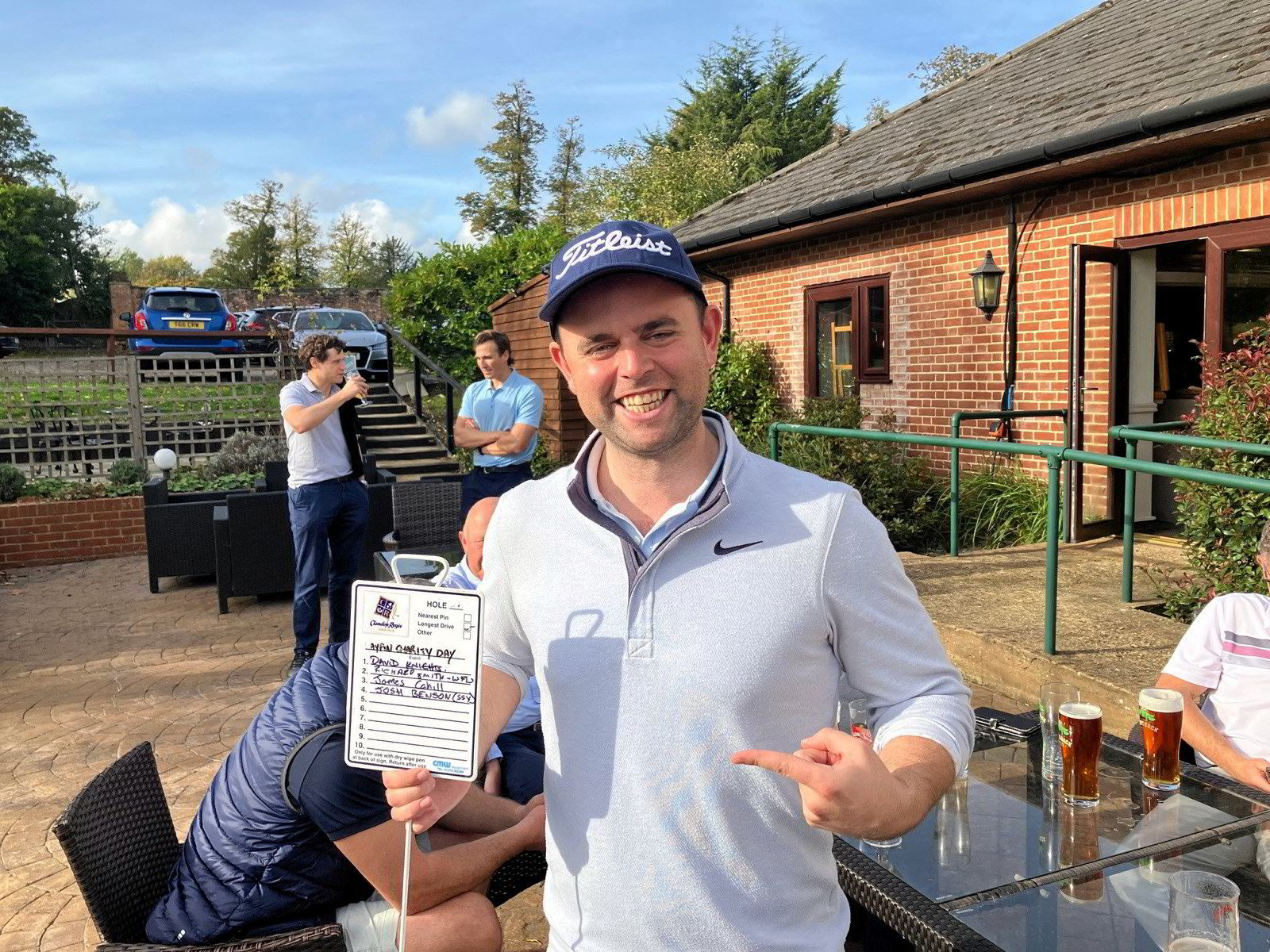 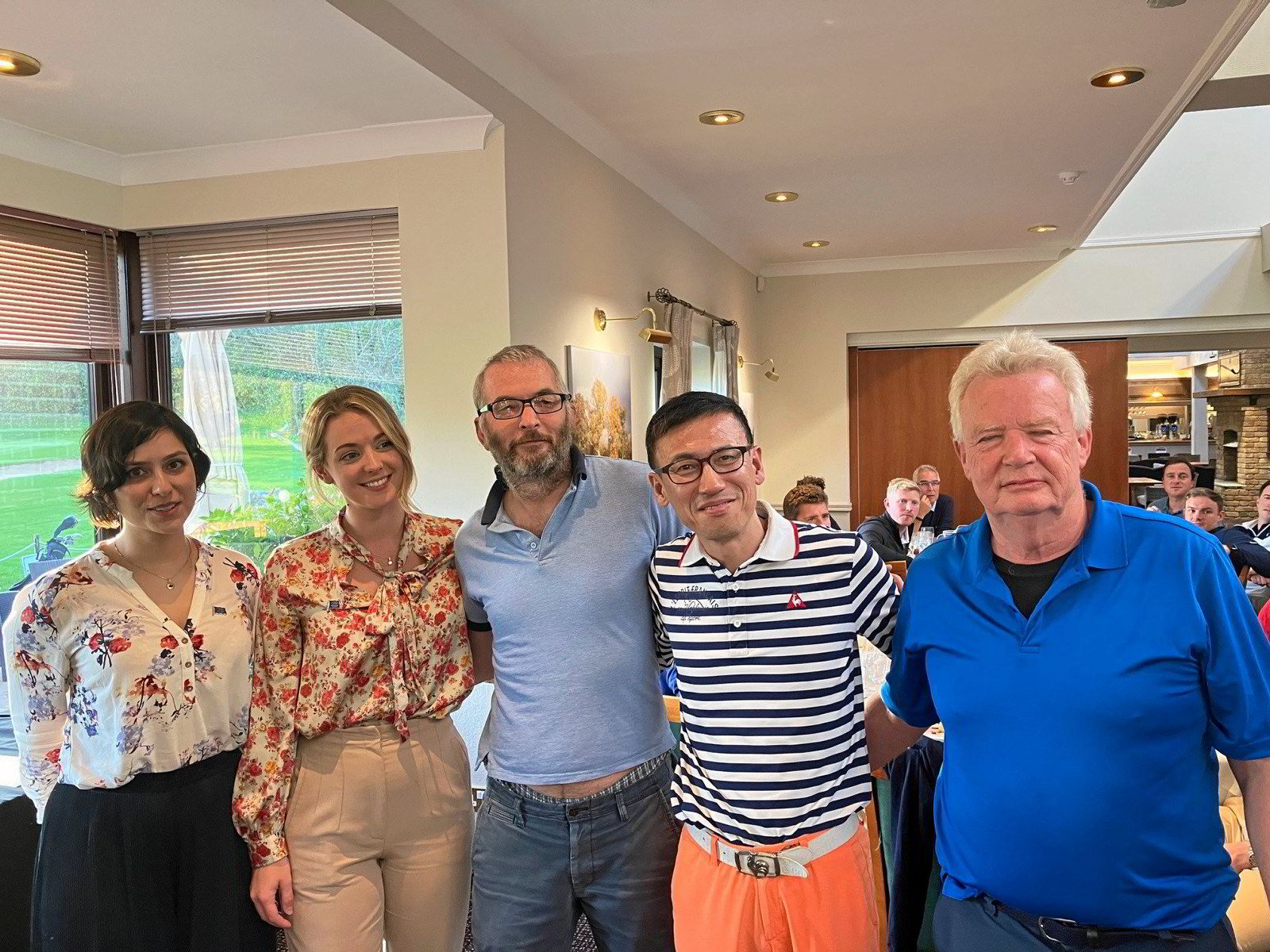 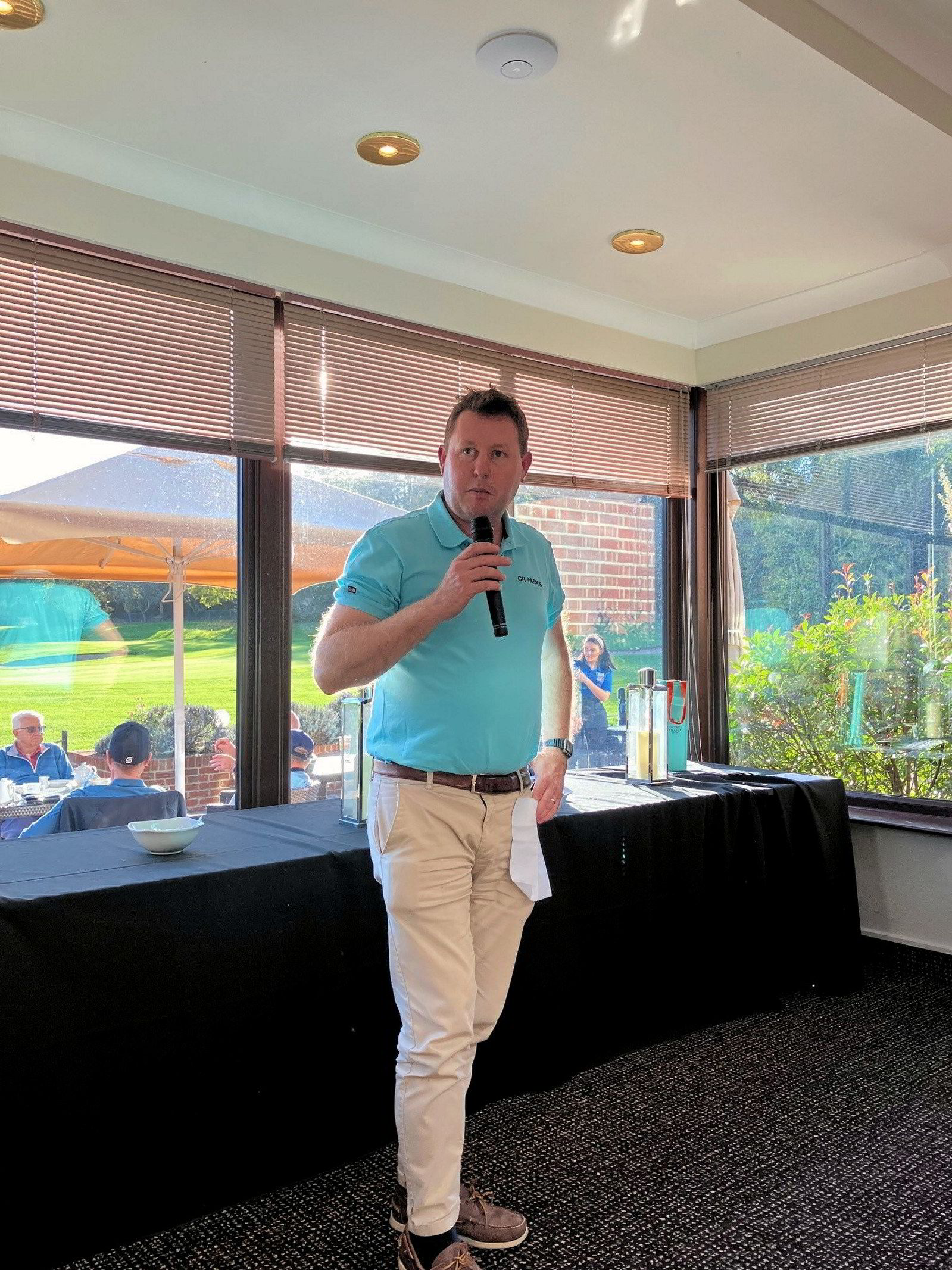 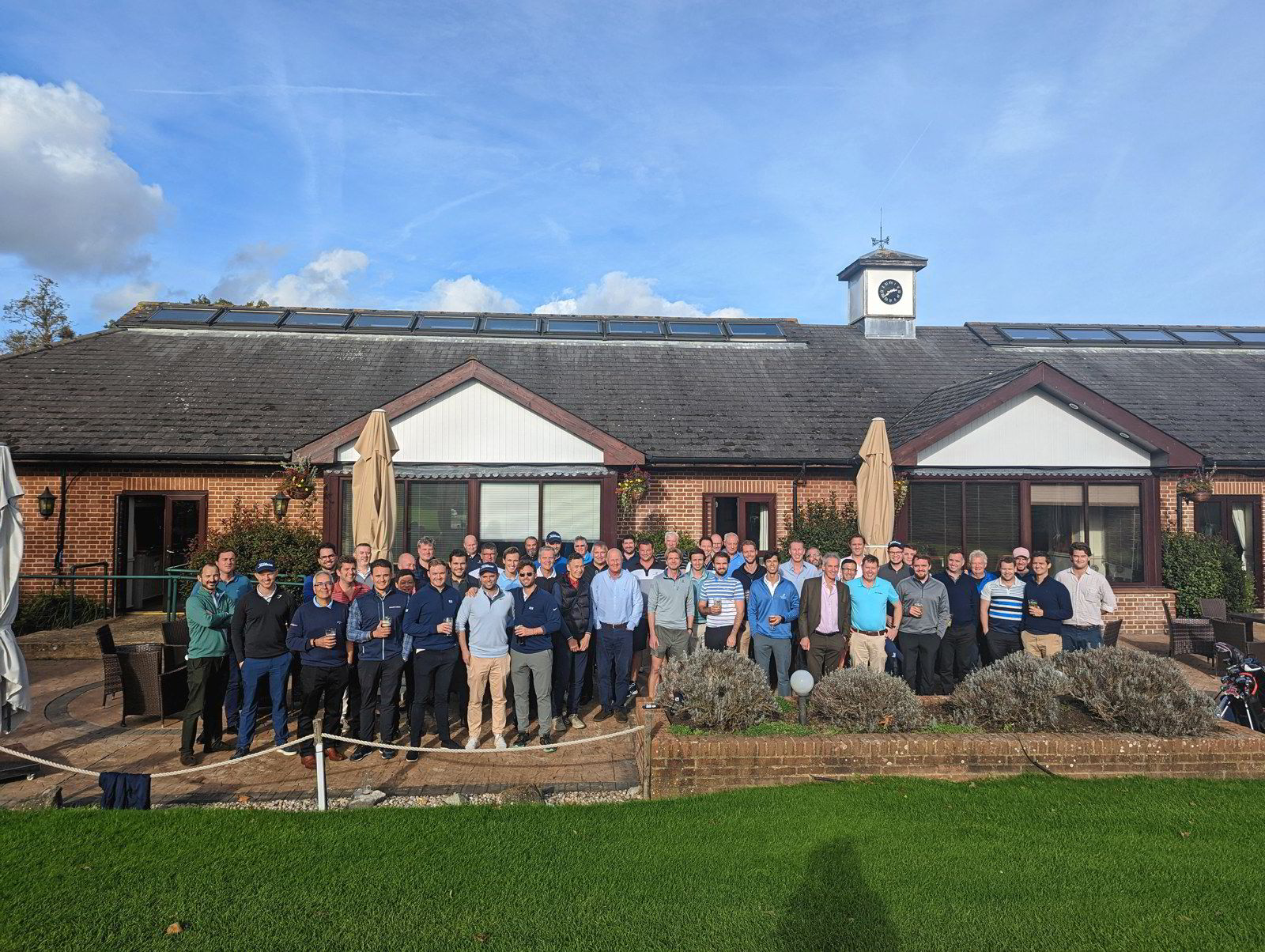 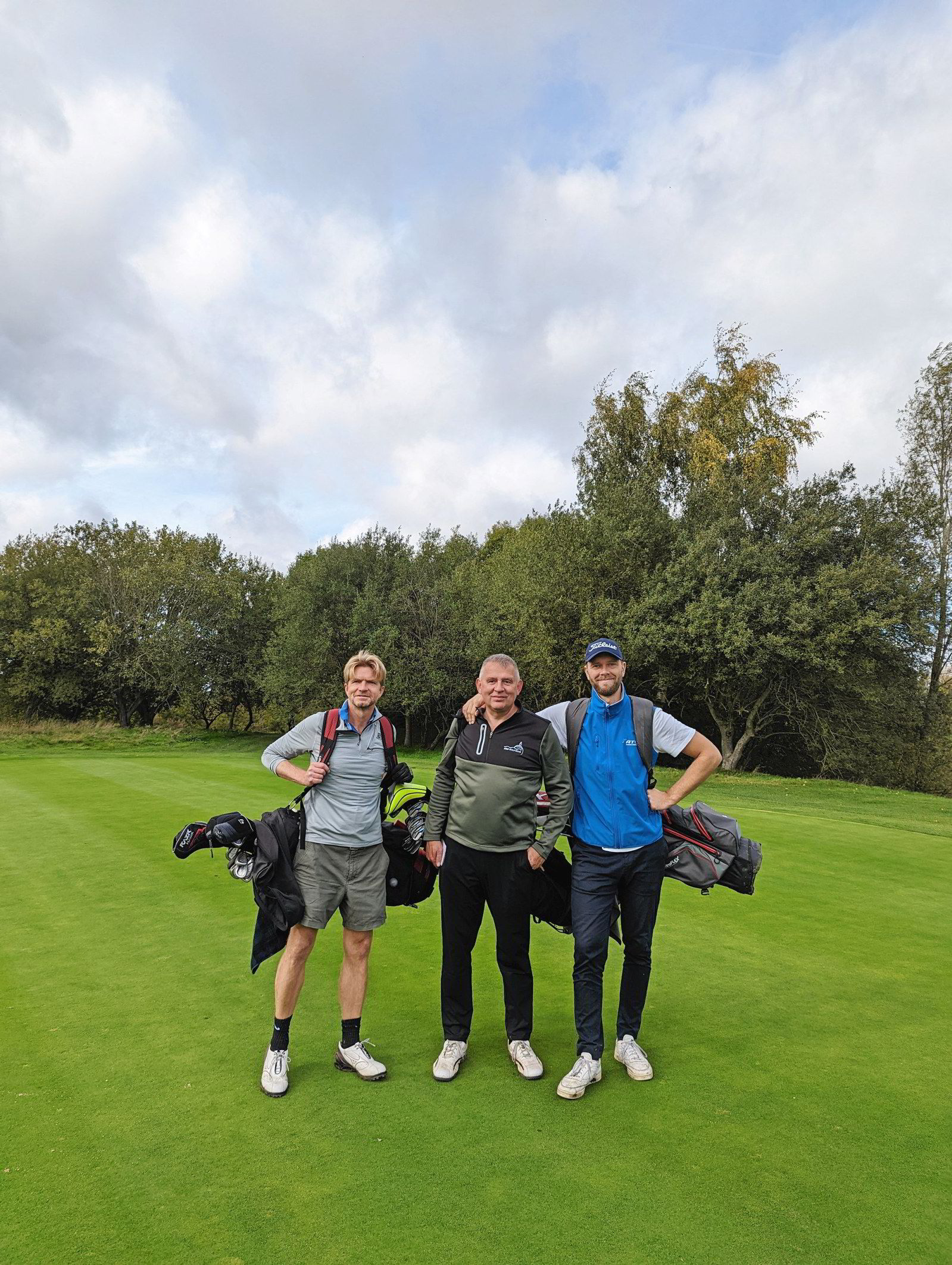 Shipping investor Hayfin Capital Management raised a much-needed £14,000 ($15,700) for the Mission to Seafarers at its charity golf event at the Clandon Regis Golf Club in Surrey, England.

Brokers were out in full force with teams from SSY, Arrow, Galbraiths, Affinity, O’Keefe & Partners and Clarksons.

Law firms Hill Dickinson and Watson Farley & Williams, the Baltic Exchange and others all turned up for the worthy cause of supporting seafarers who have suffered during the pandemic.

SSY sale-and-purchase broker Joshua Benson turned out to be the biggest hit at the event after grabbing the prize for the longest drive — and by some distance.

But, it was broker O’Keefe & Partners’ Chris O’Keefe who was champion of the day, storming to victory with a whopping 44 points — an impressive eight strokes better than his handicap.