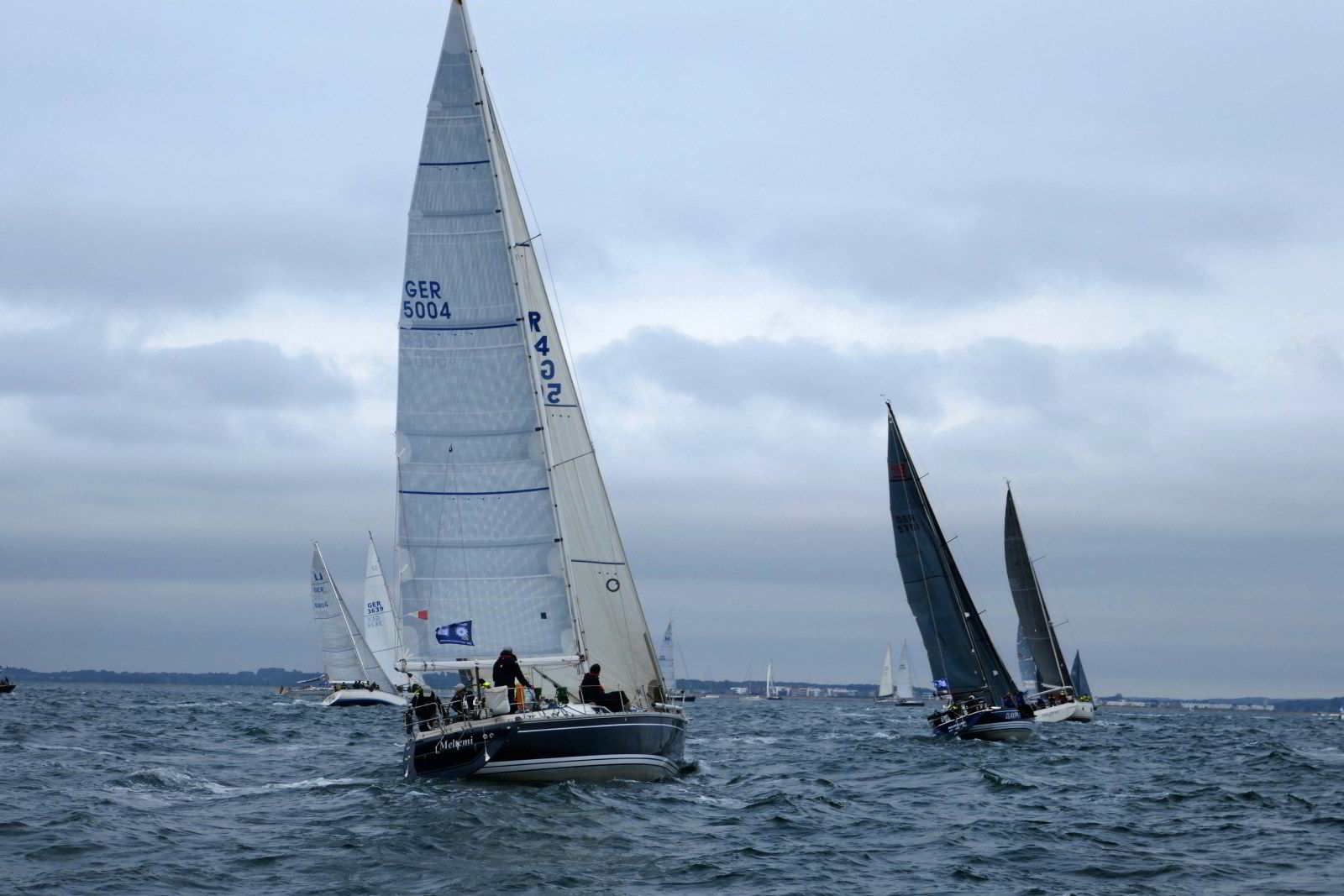 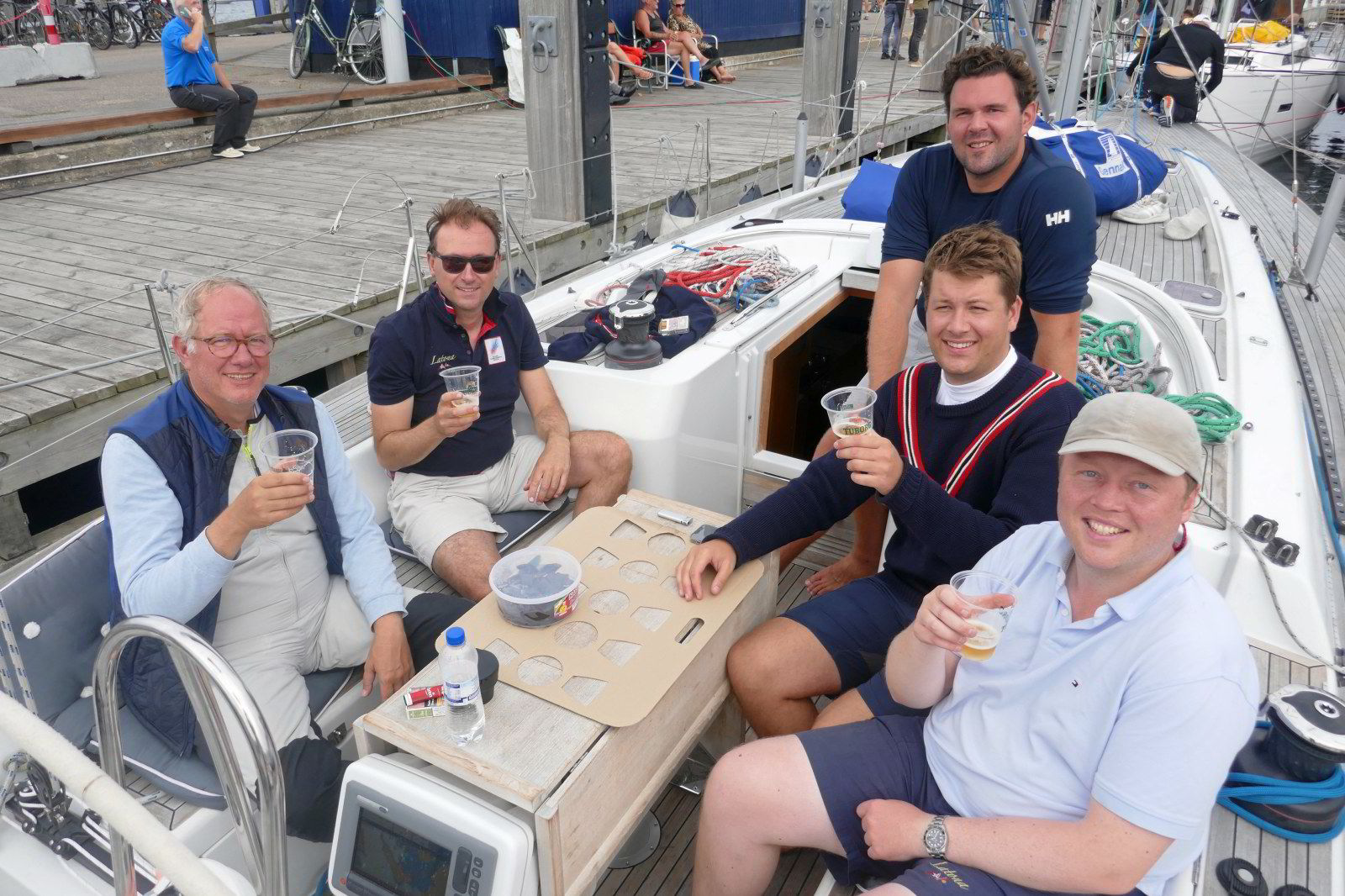 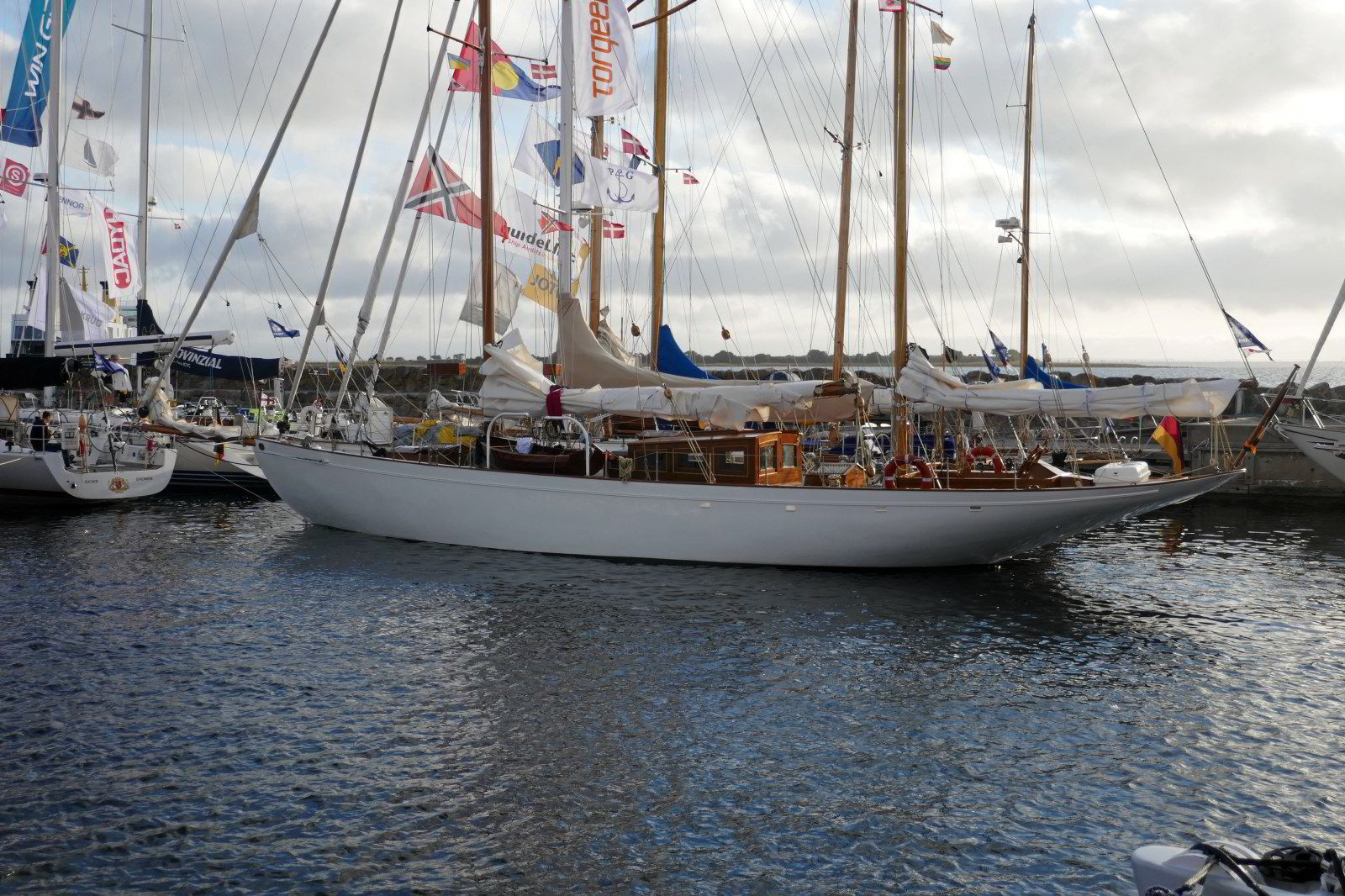 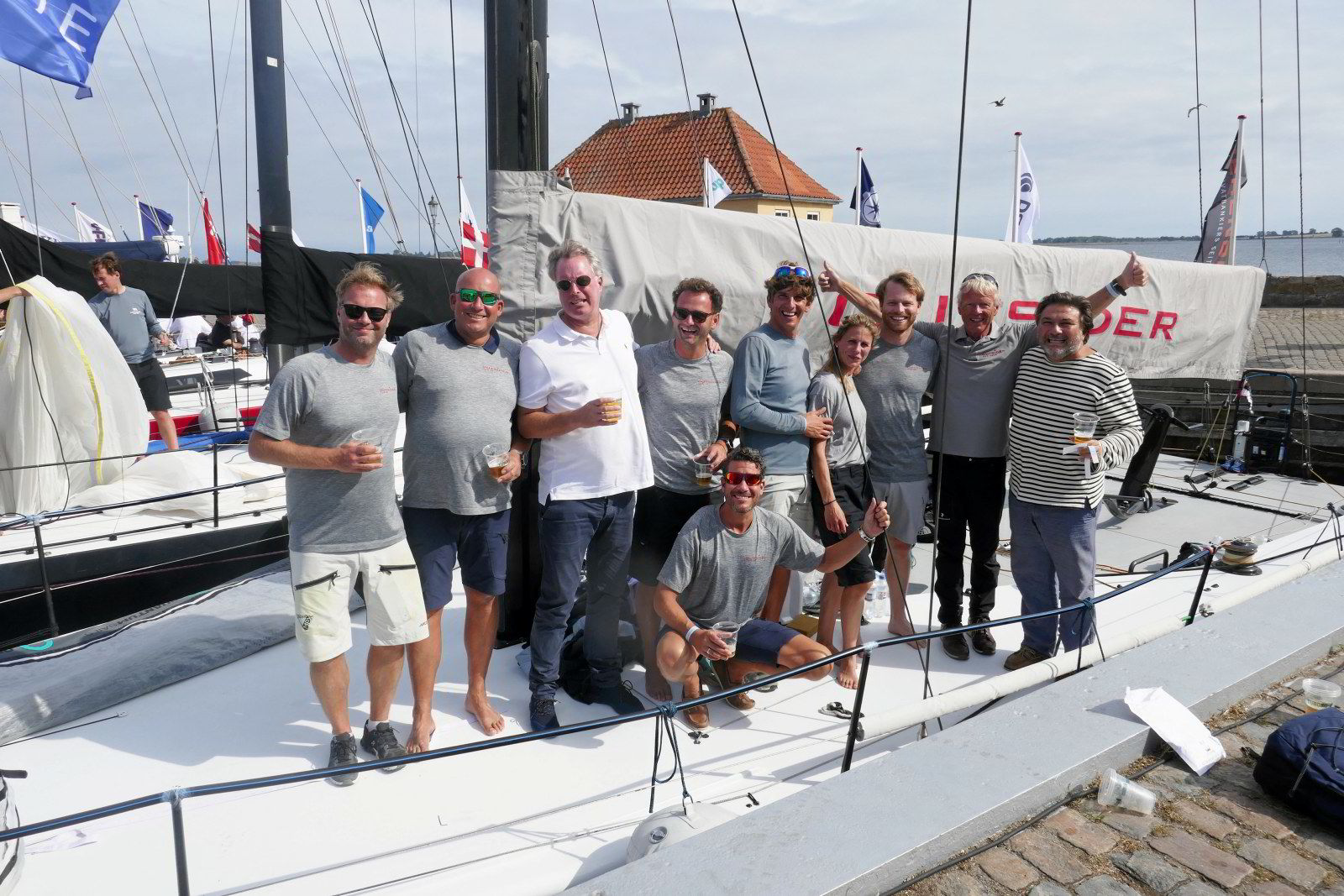 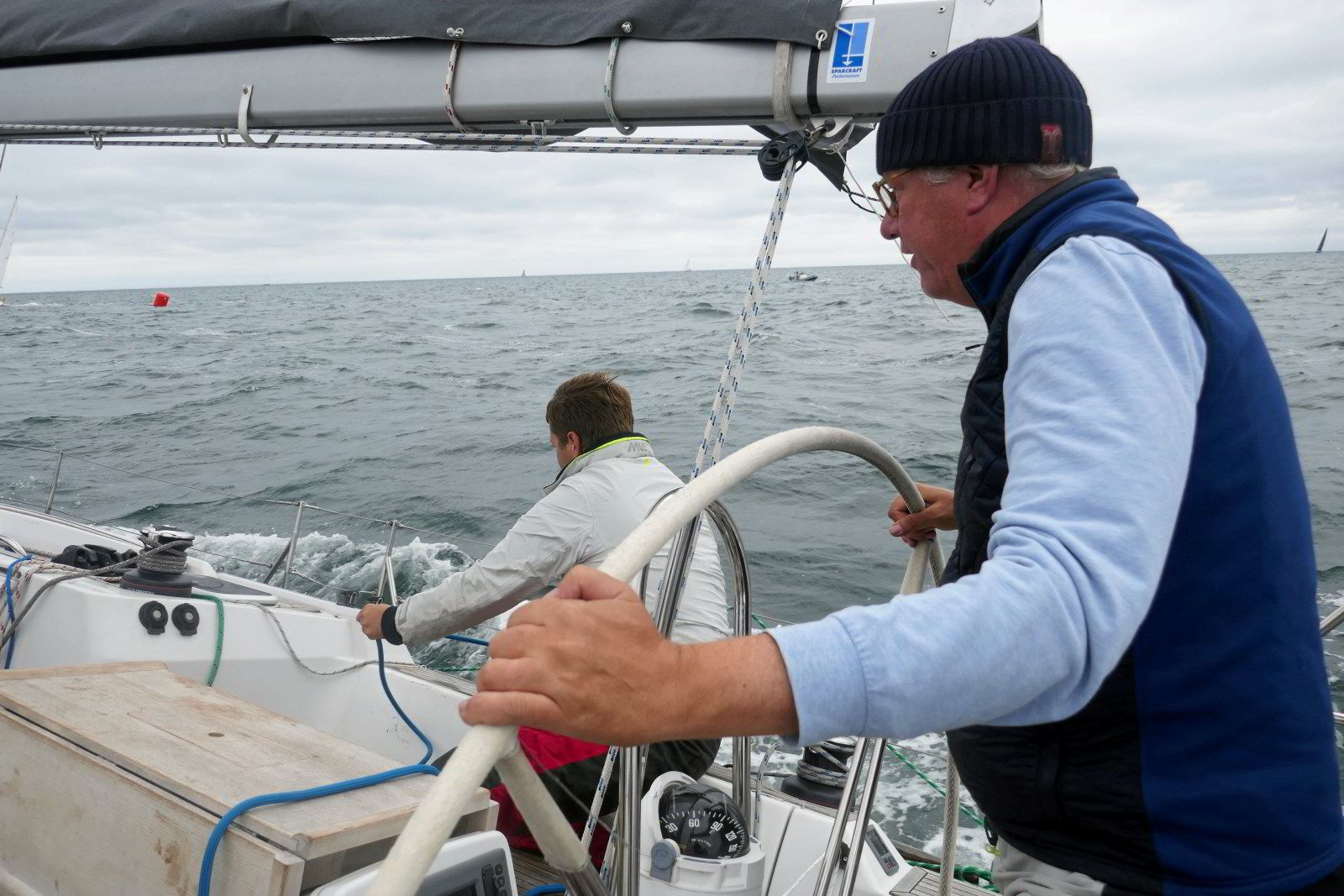 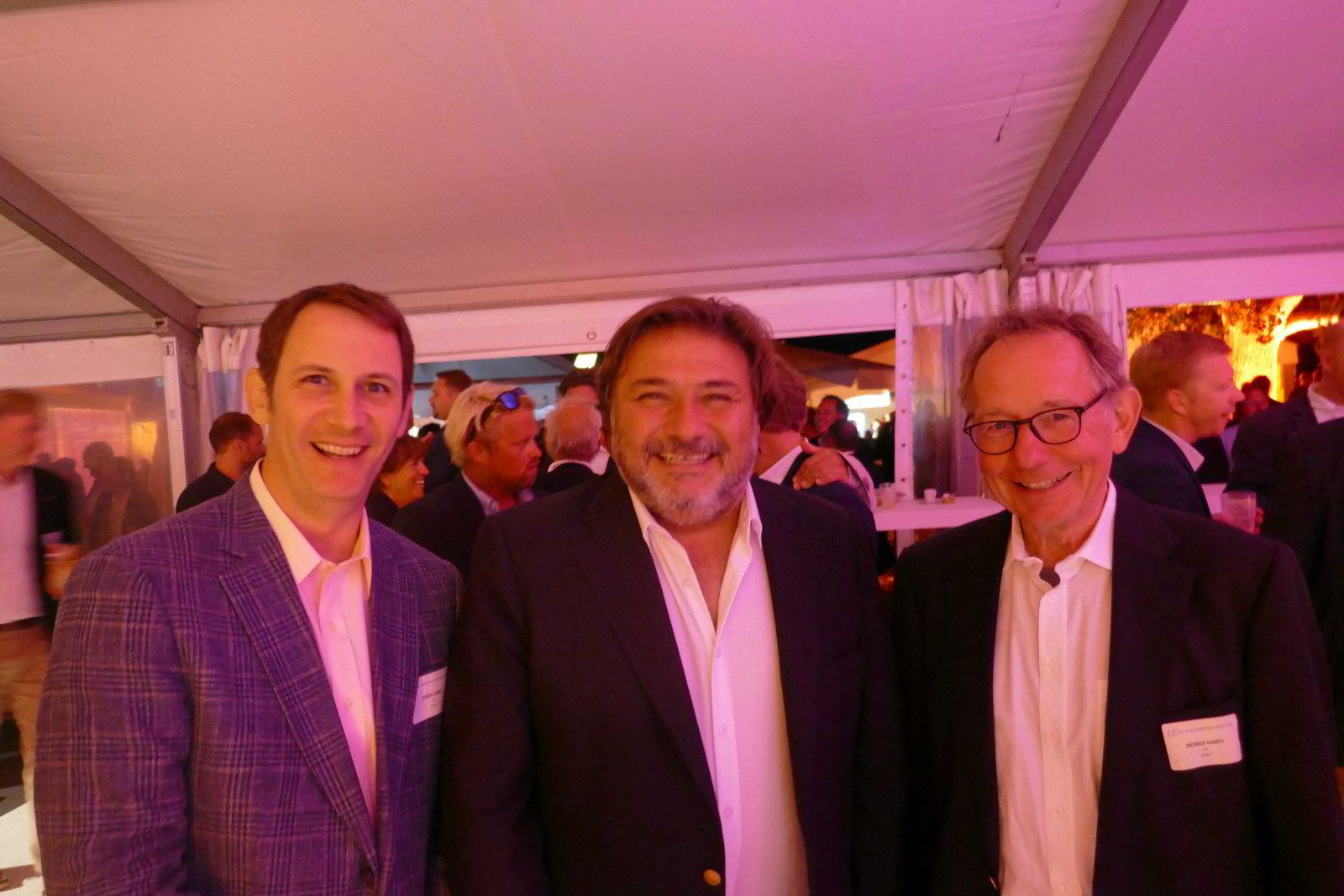 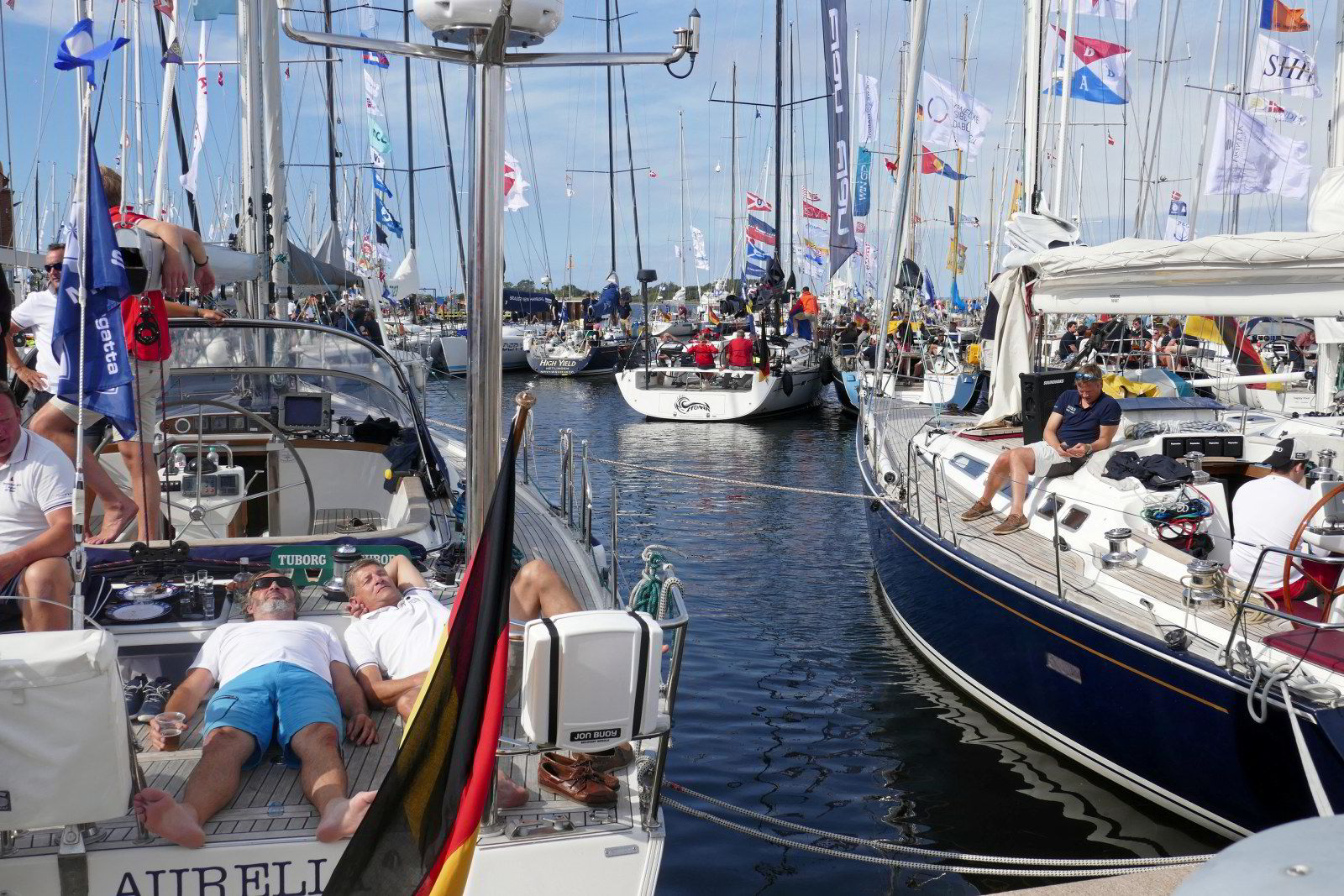 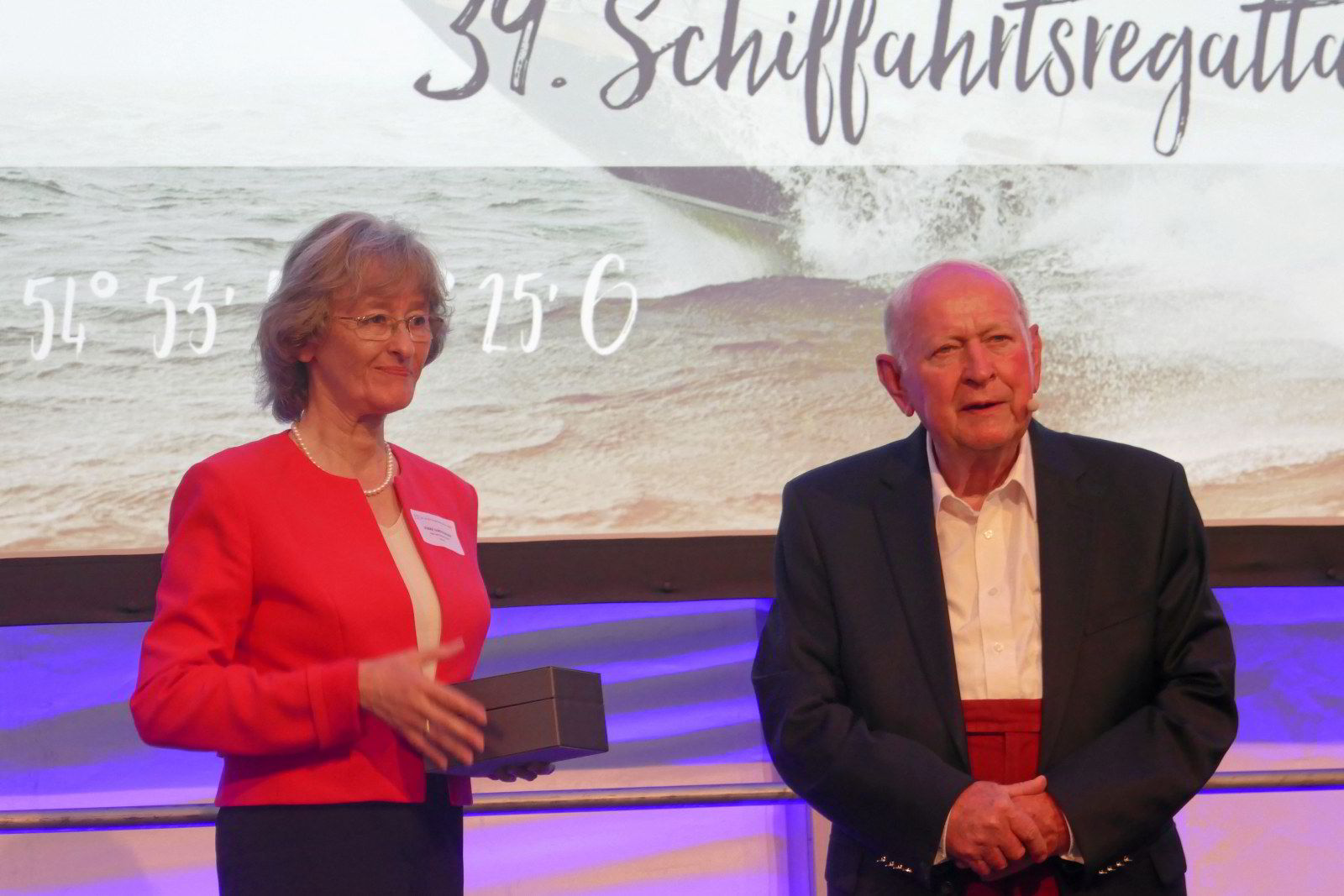 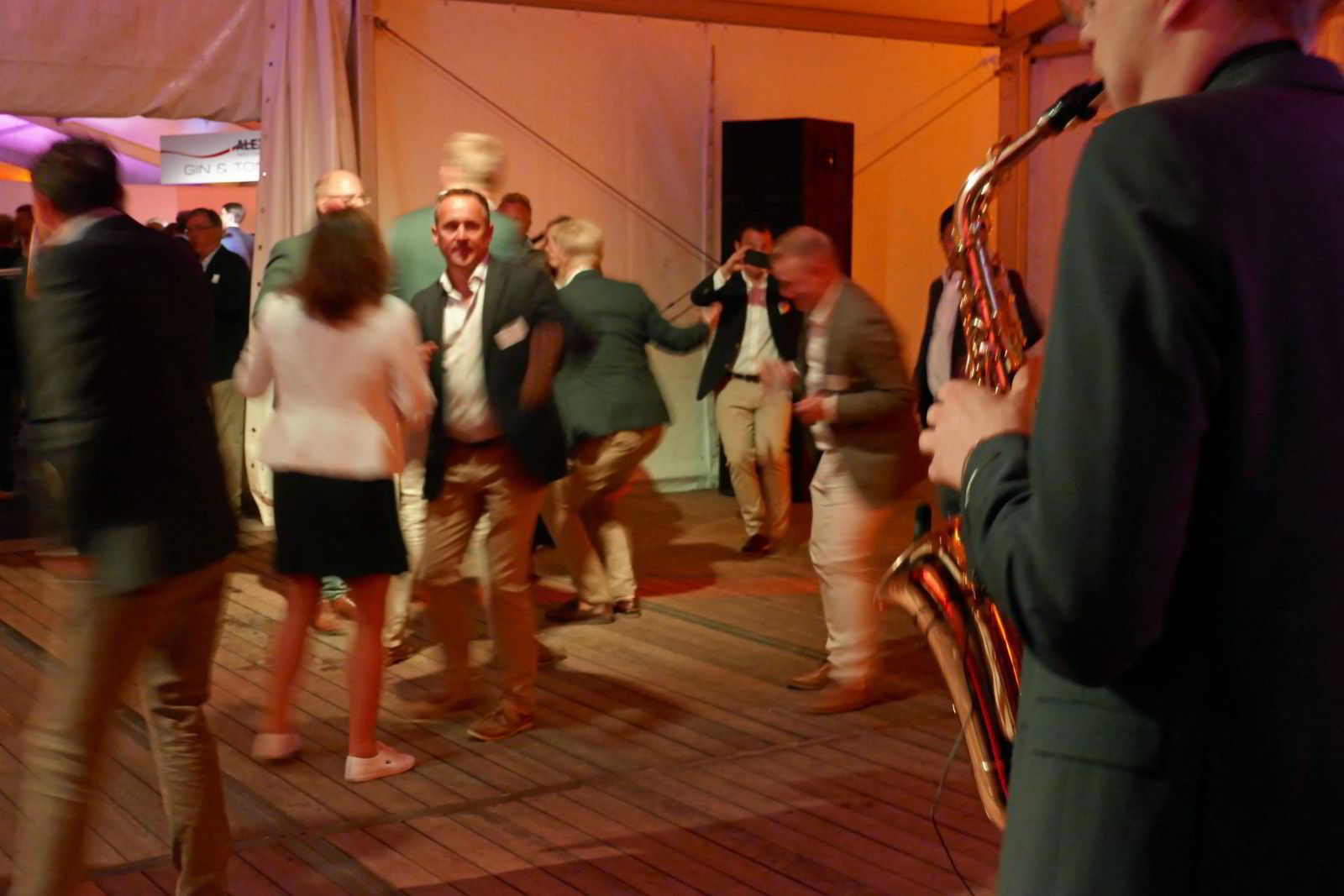 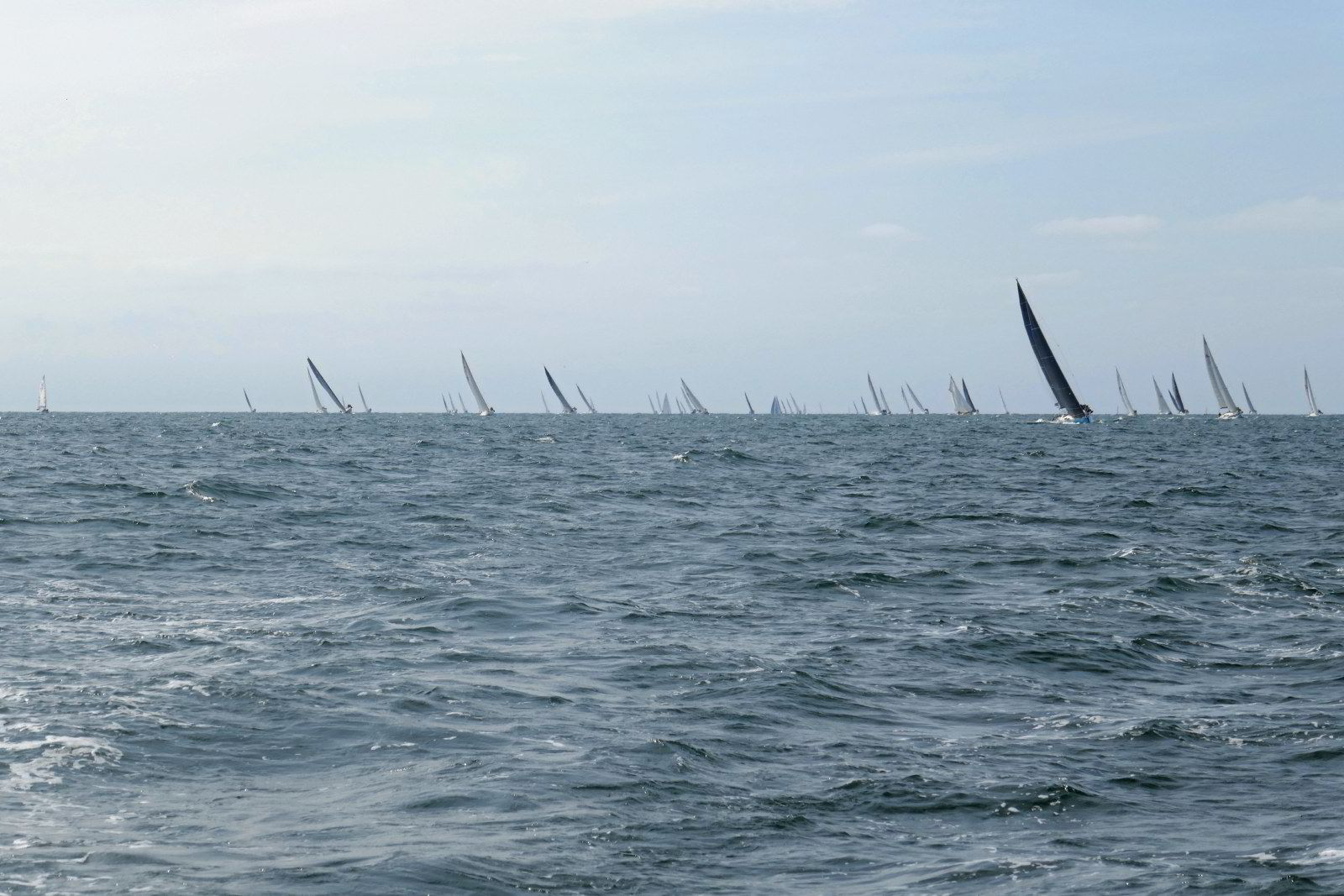 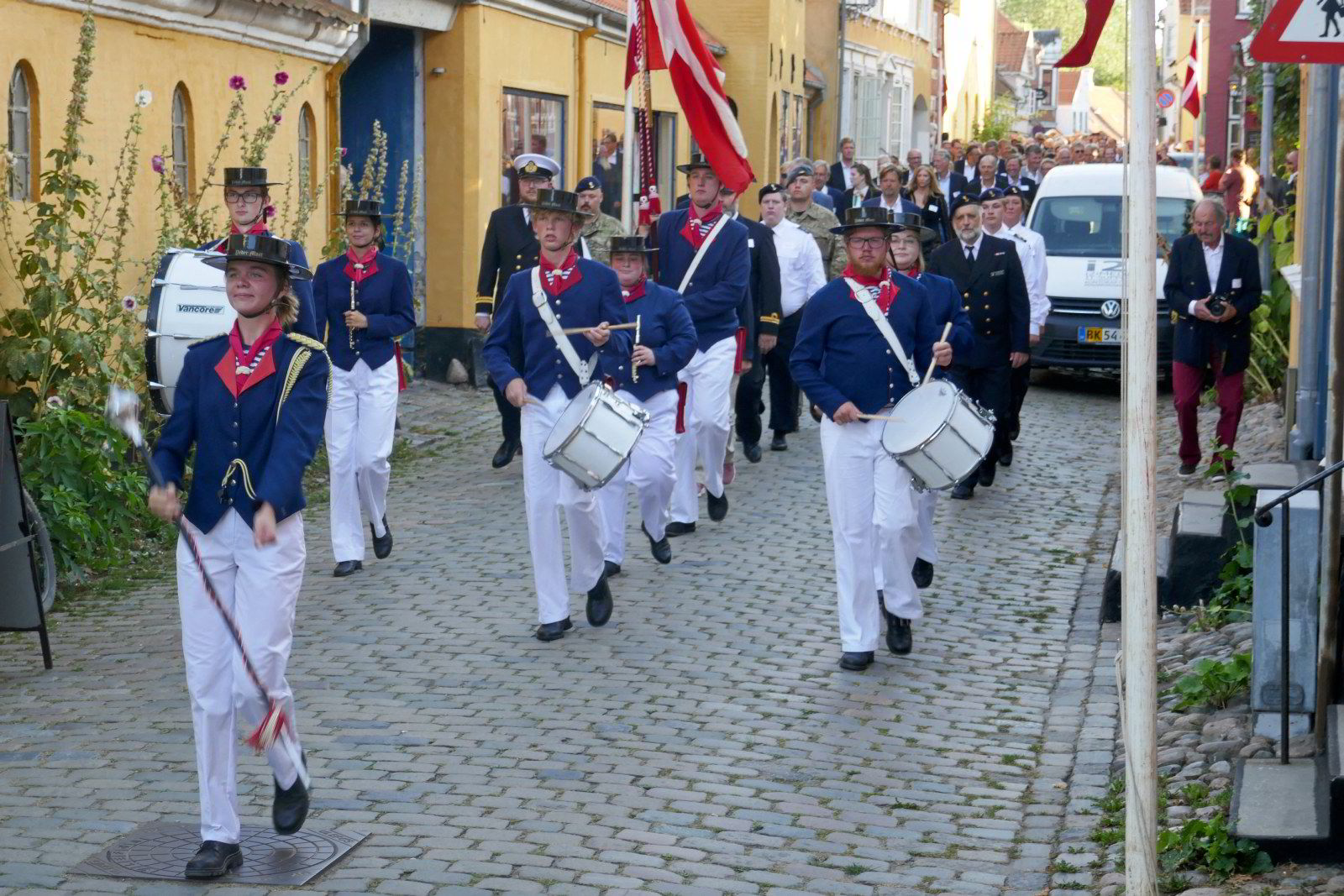 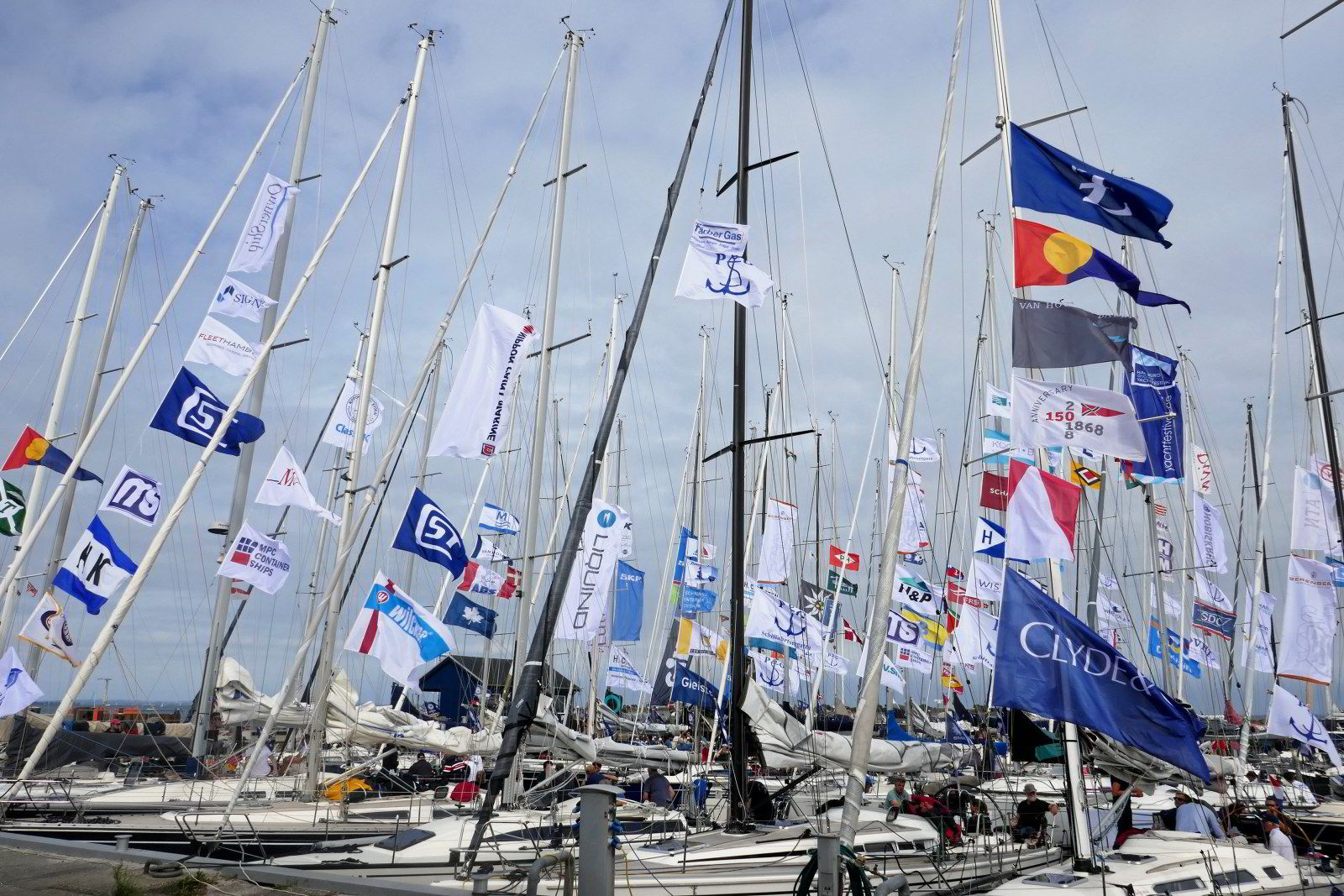 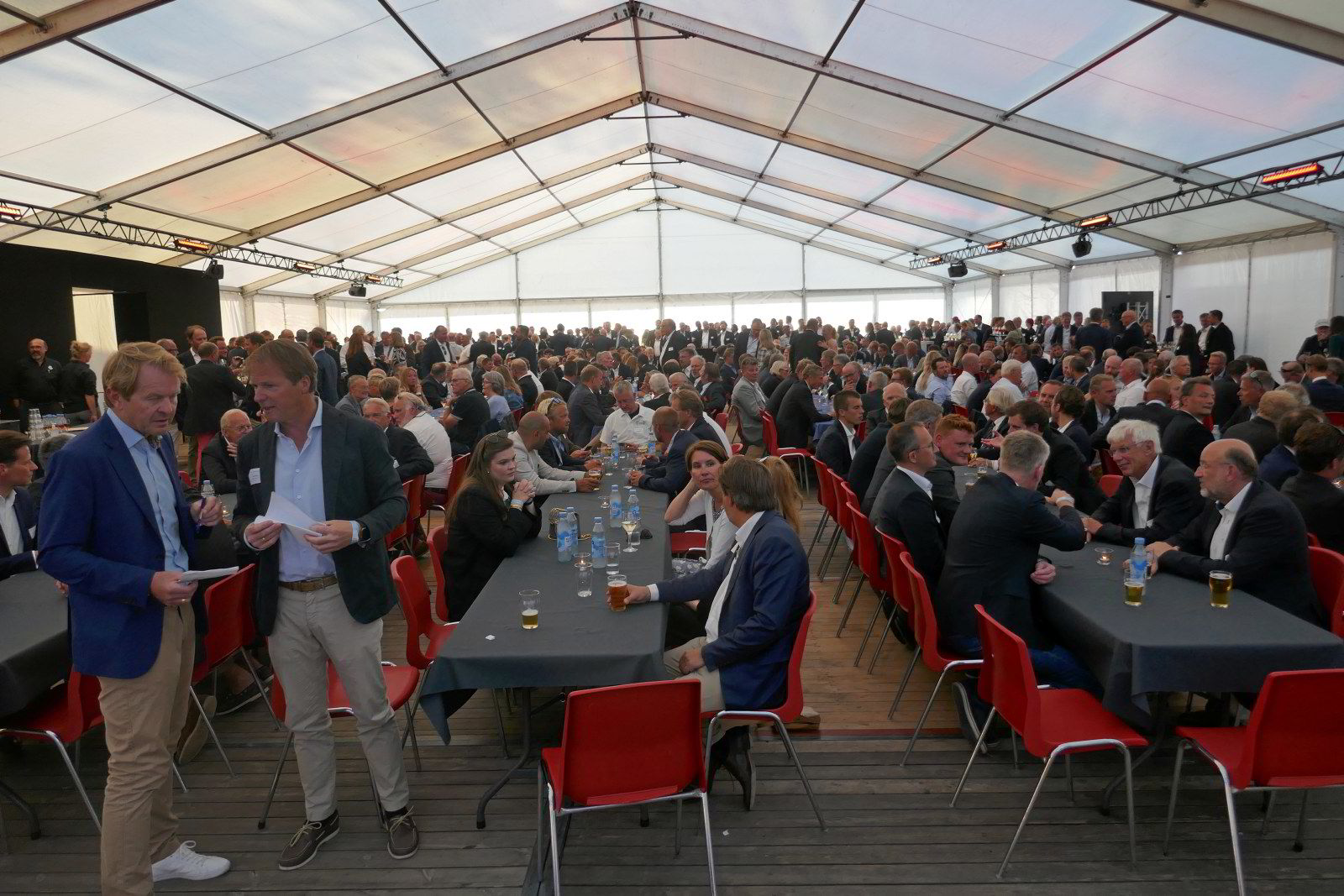 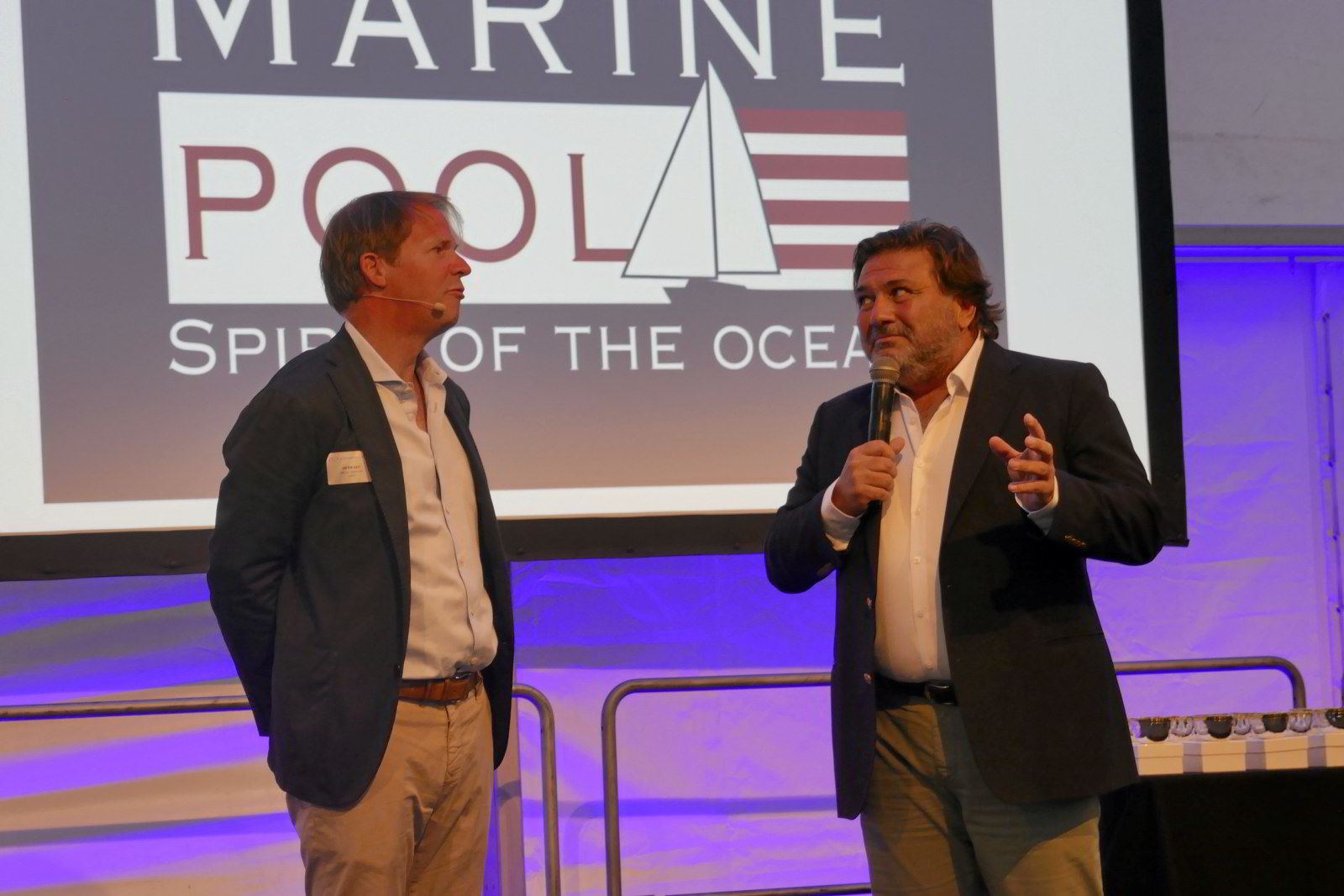 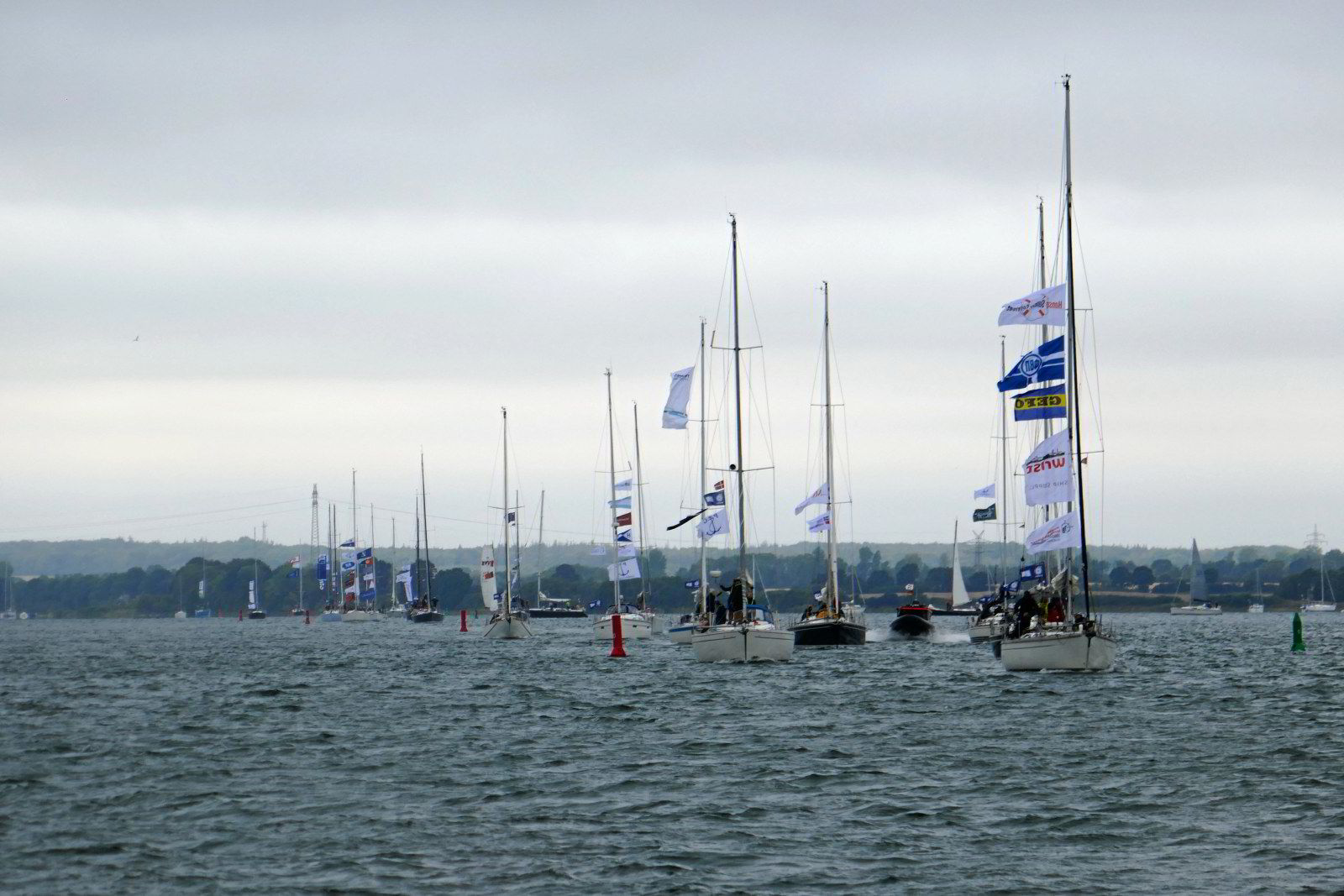 The coronavirus pandemic struck a blow at the Peter Gast Schiffahrtsregatta, but the maritime world’s biggest privately organised sailing regatta is back with a vengeance.

About 800 contestants on more than 100 yachts and boats took part in the 39th edition of the sailing race on the western fringes of the Baltic Sea — from Schleimunde, Germany, to the picturesque Danish island city of Aeroskobing about 30 nautical miles (56 km) away.

That was a steep increase from the 72 boats that took part last year. The regatta was cancelled in 2020.

Moderate to strong winds ensured contestants from 18 nations arrived early enough on Aeroskobing to draw the maximum benefit of the networking and fun opportunities at hand.

“Now that’s what I call an awesome sailing experience,” co-organiser Dieter Gast told a crowd of some of the best and brightest members of the Hamburg scene ahead of the award ceremony on the evening of 27 August.

One boat grabbed general attention without appearing anywhere near the winners’ lists.

The Talisman, a century-old wooden-built ship, is the first yacht in the world equipped with an electrical engine that makes it CO2 emissions-free and independent from fossil fuels.

Refurbished at the local HCC Badevaerft yard in Marstal, Denmark, the Talisman is a particular source of pride for Peter Hansted, the mayor of Aero municipality, which co-hosted the events.

“The Talisman shows the way towards environment-friendly shipping for sporting boats as well,” Hansted said.

The Danish mayor also welcomed the regatta for helping Aero raise its profile as a tourist destination.

Located in what is known as the Danish South Sea, several foreign tourists — mostly Germans — are buying holiday homes on the islands.

“We welcome the new residents on our islands,” Hansted said.

His burghers seem to be sharing the positive feeling towards the race.

Residents of Aeroskobing stood outside their porches smiling as hundreds of German shipping people passed by in the traditional walking tour of regatta contestants around town, to the sounds of a local band.

The regatta, which began in the late 1970s as a contest between gentlemen friends of legendary German broker Peter Gast, saw one valuable member depart this year.

Ulrike Gardthausen of Peter Gast, who has helped organise all aspects of the race for decades, has retired. She was cheered with a standing ovation from a roaring crowd of hundreds of participants.