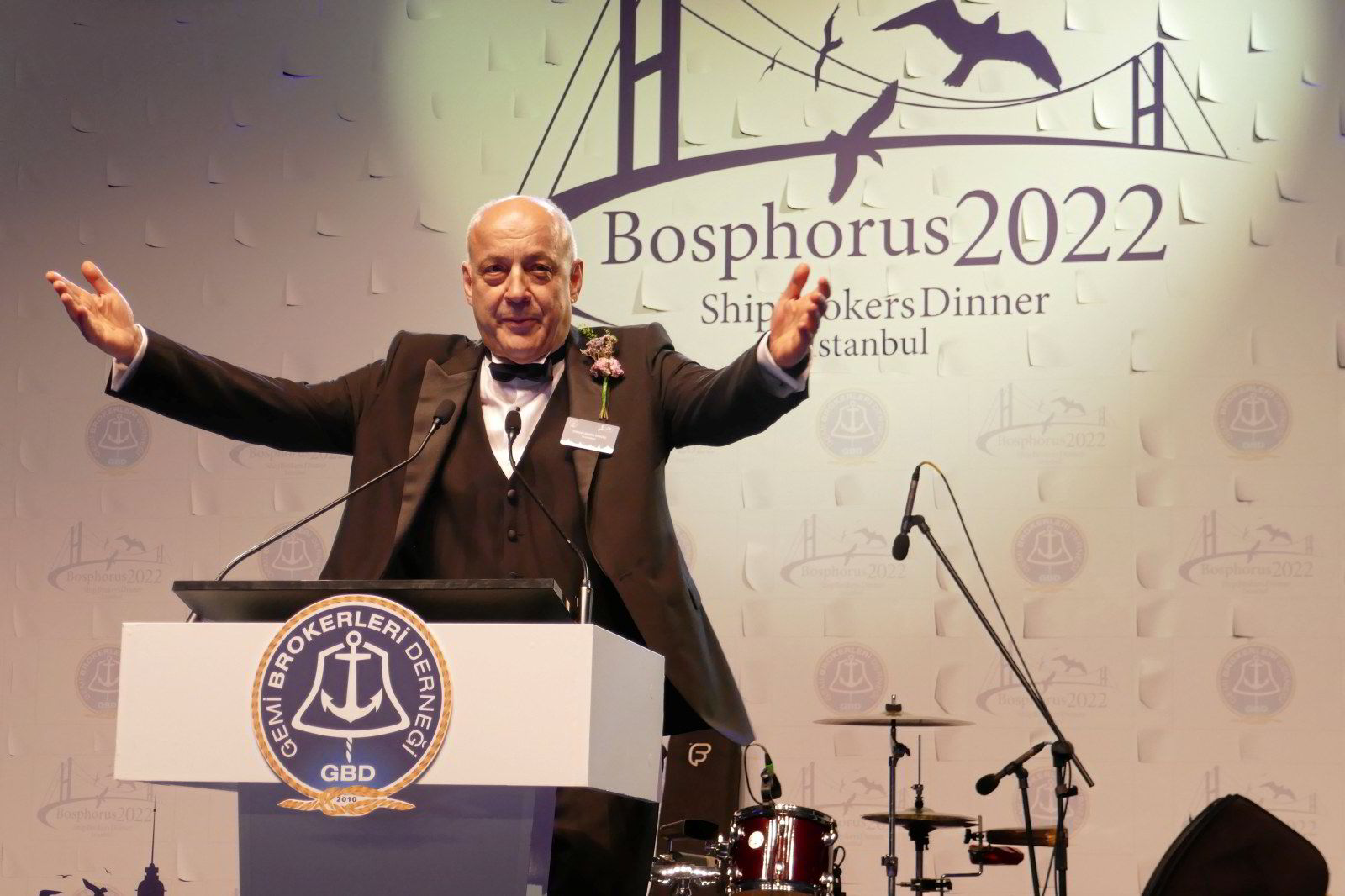 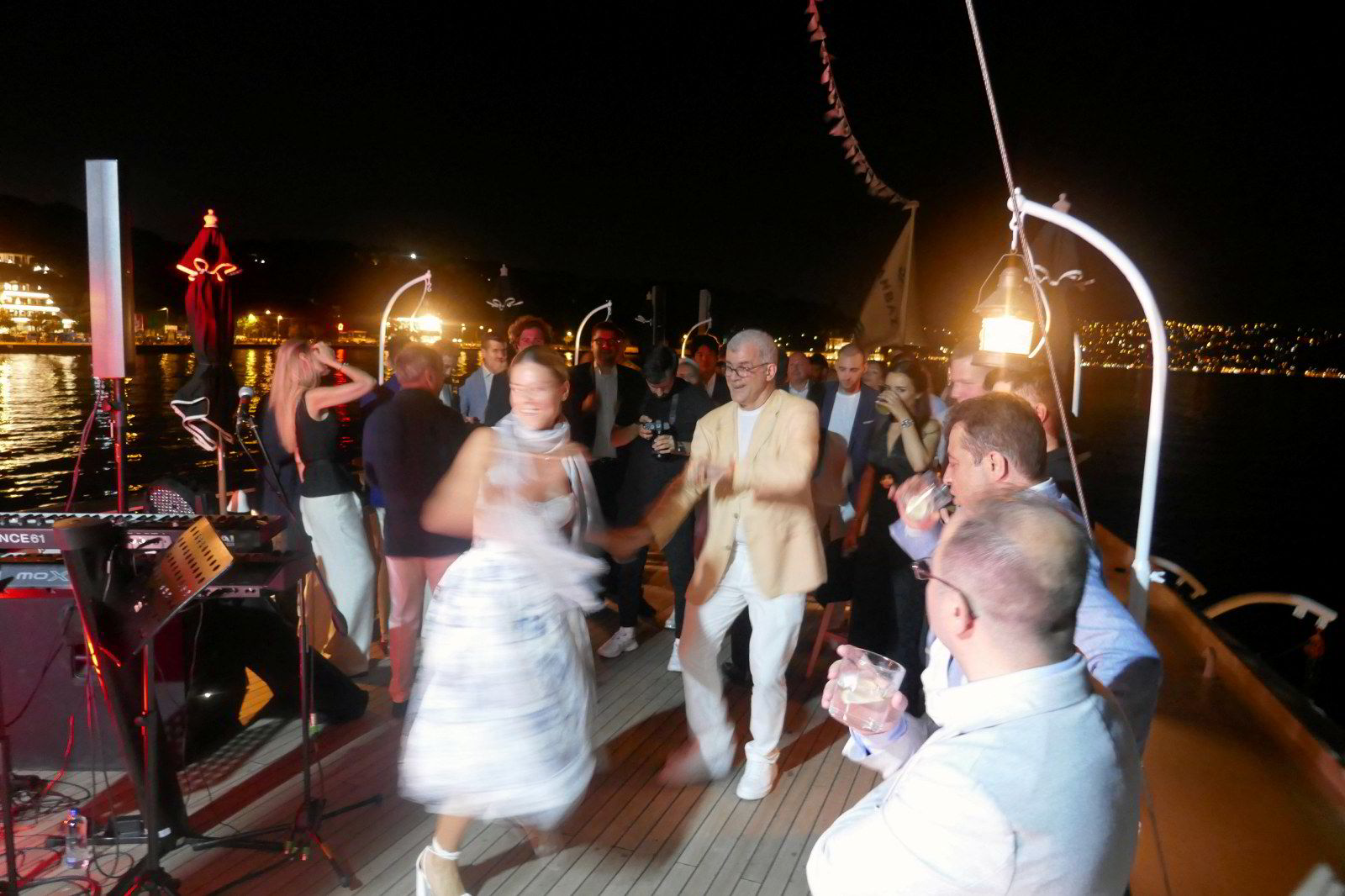 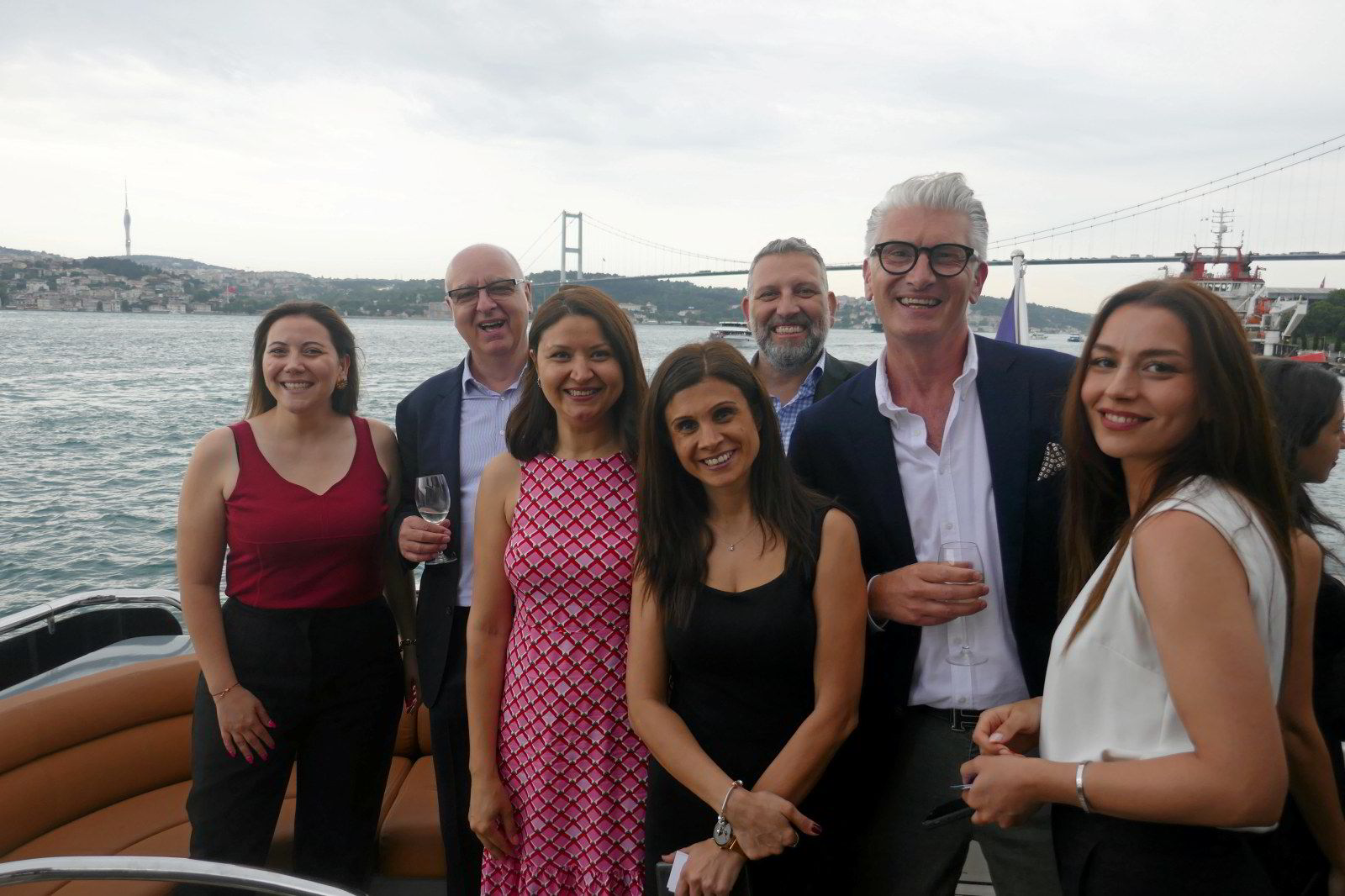 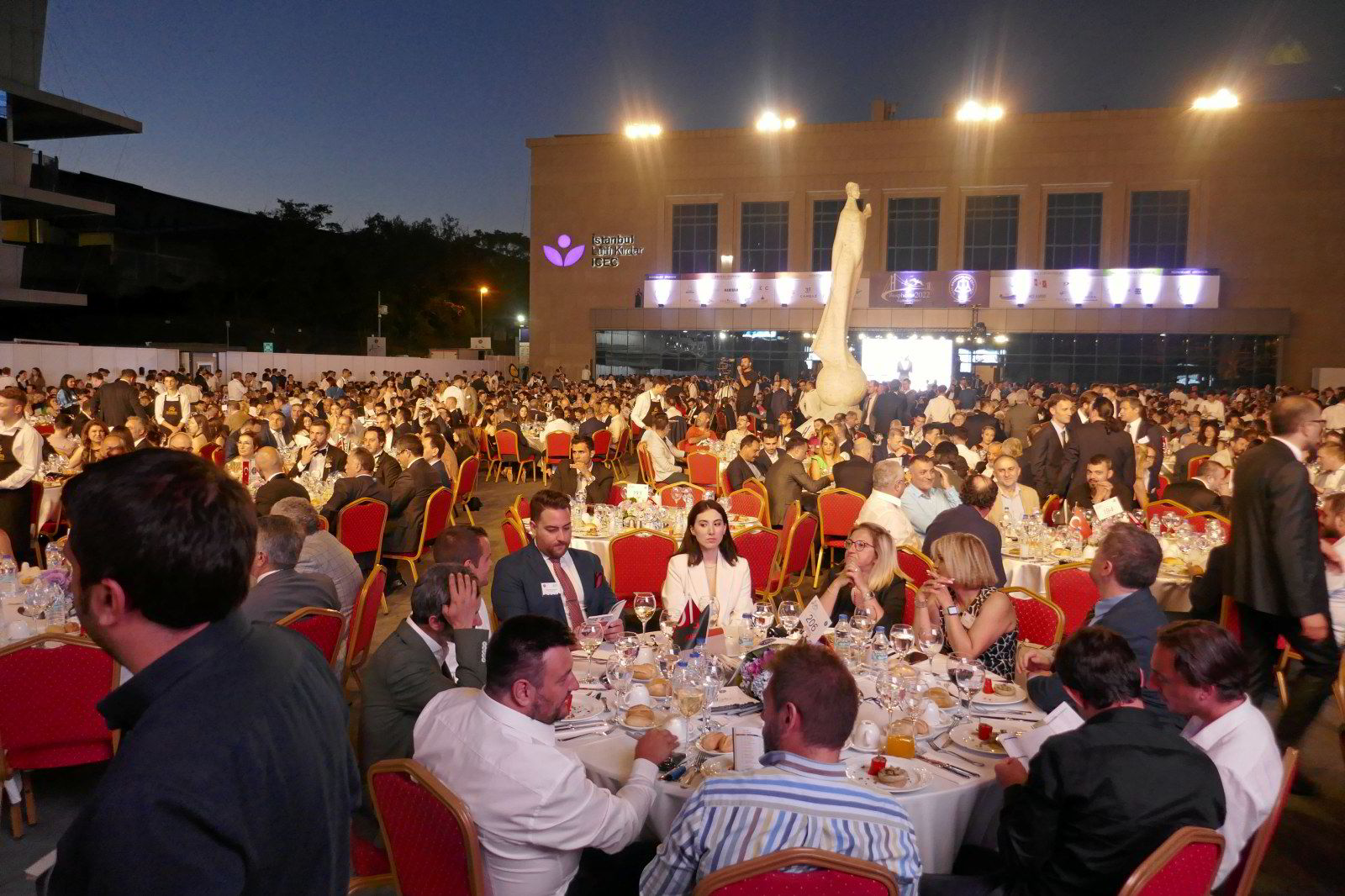 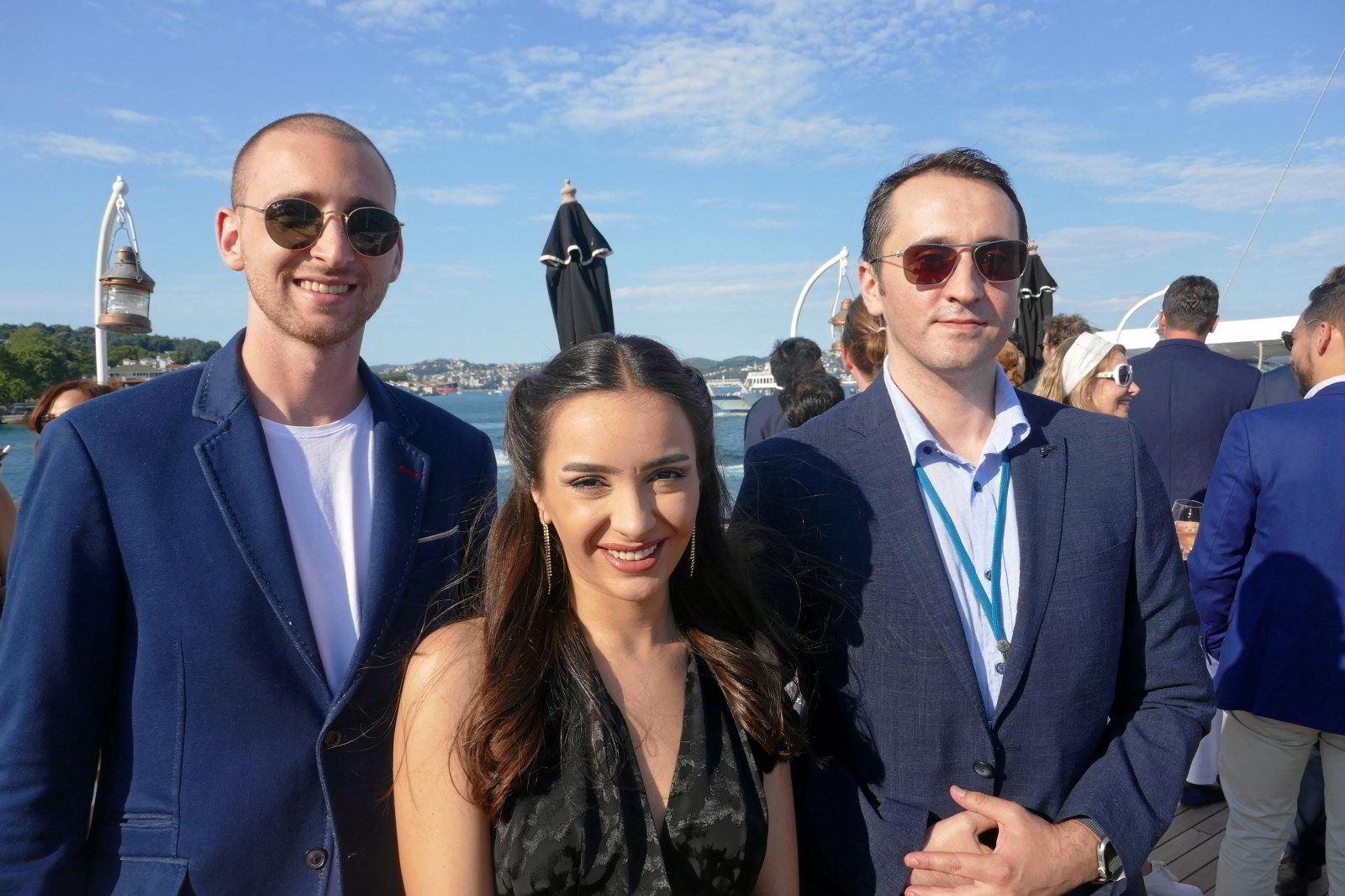 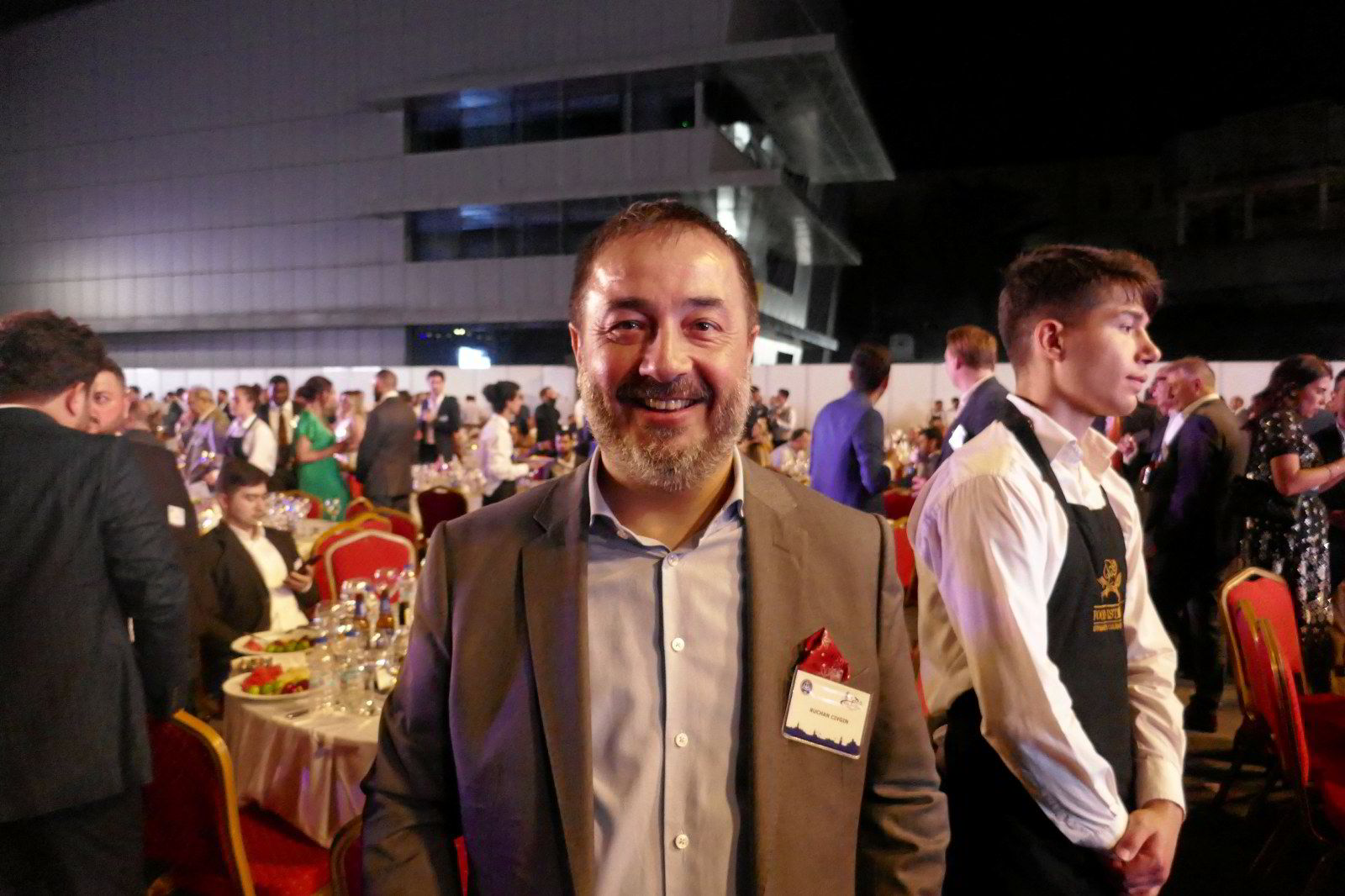 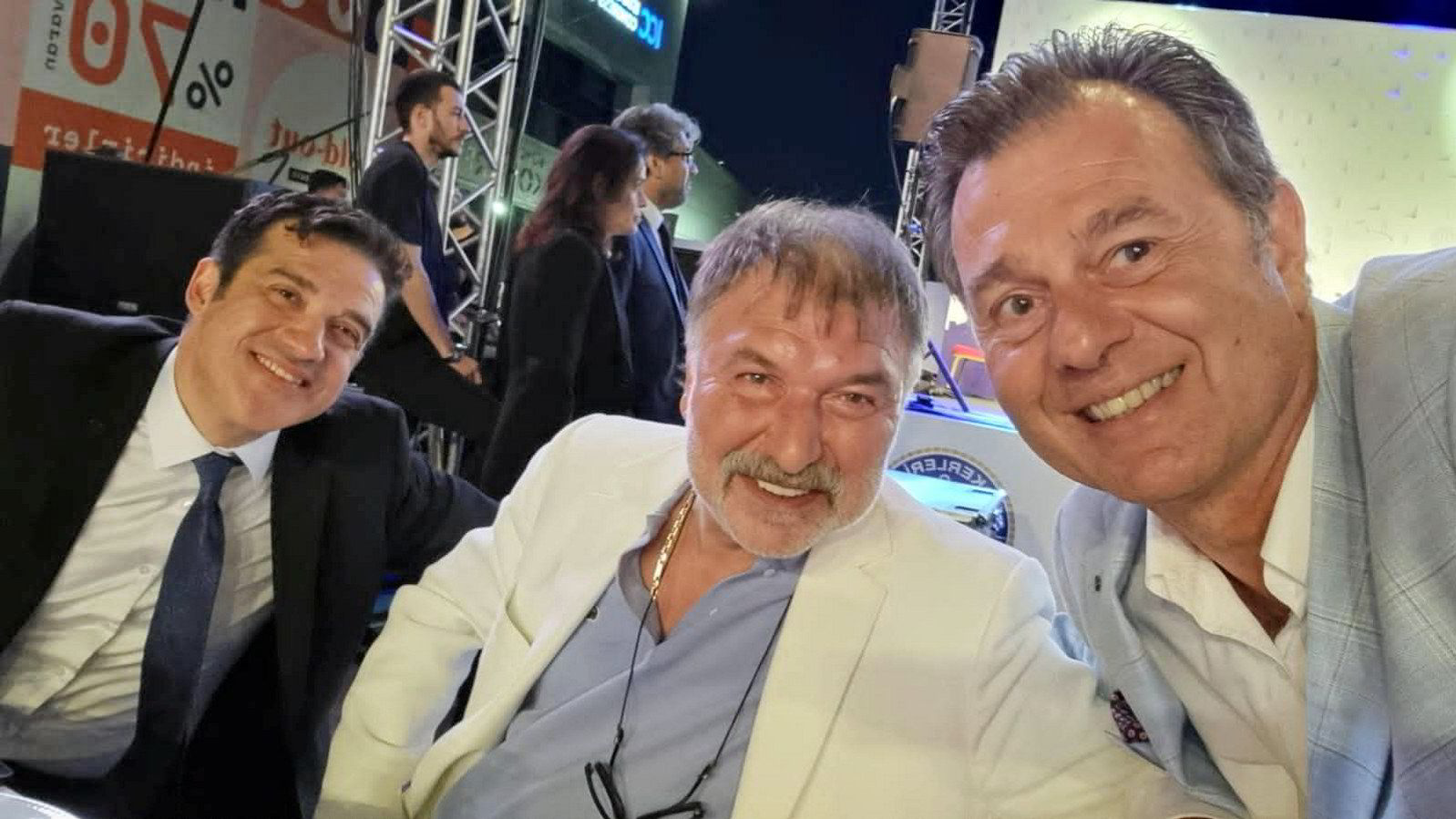 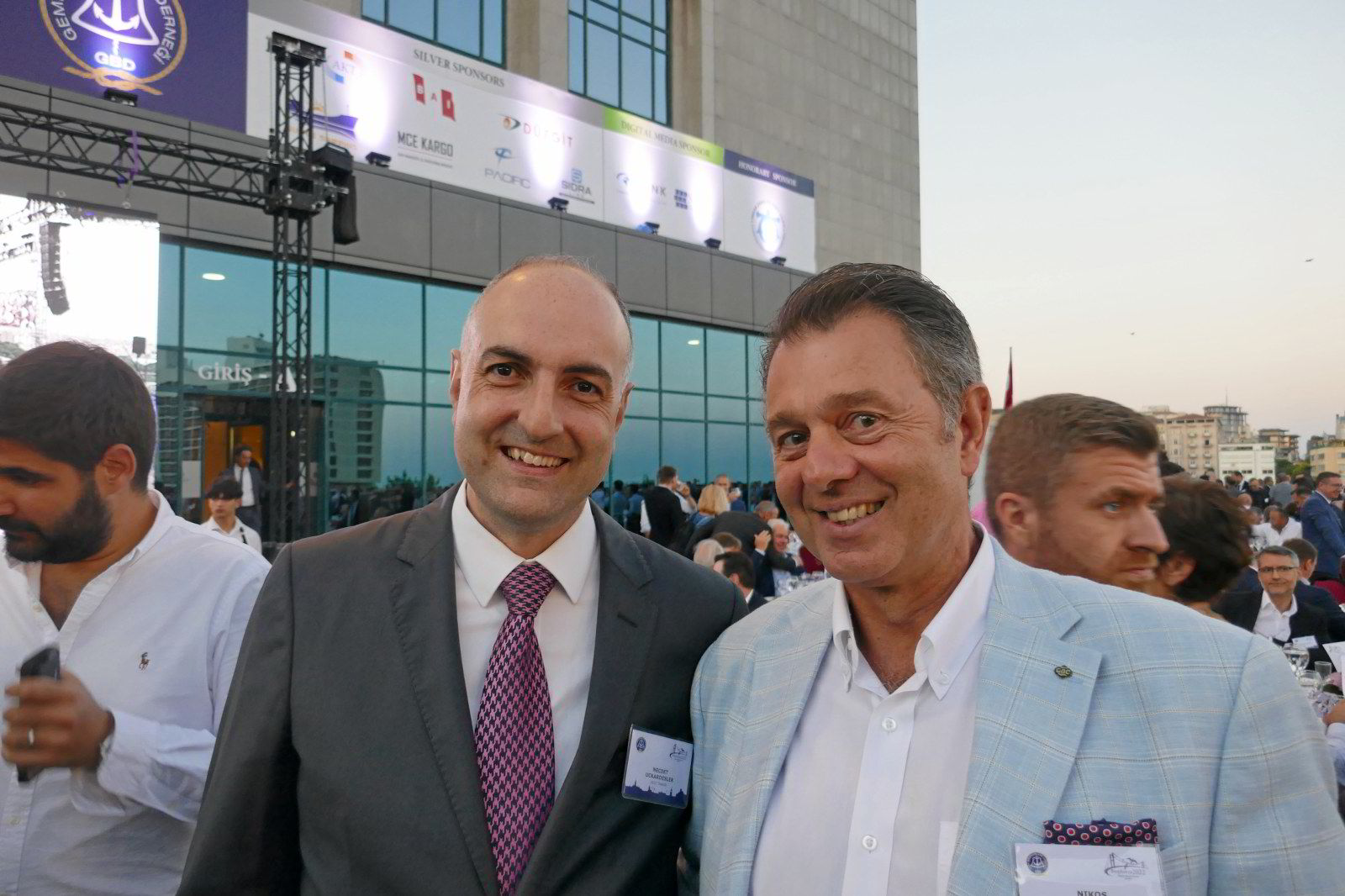 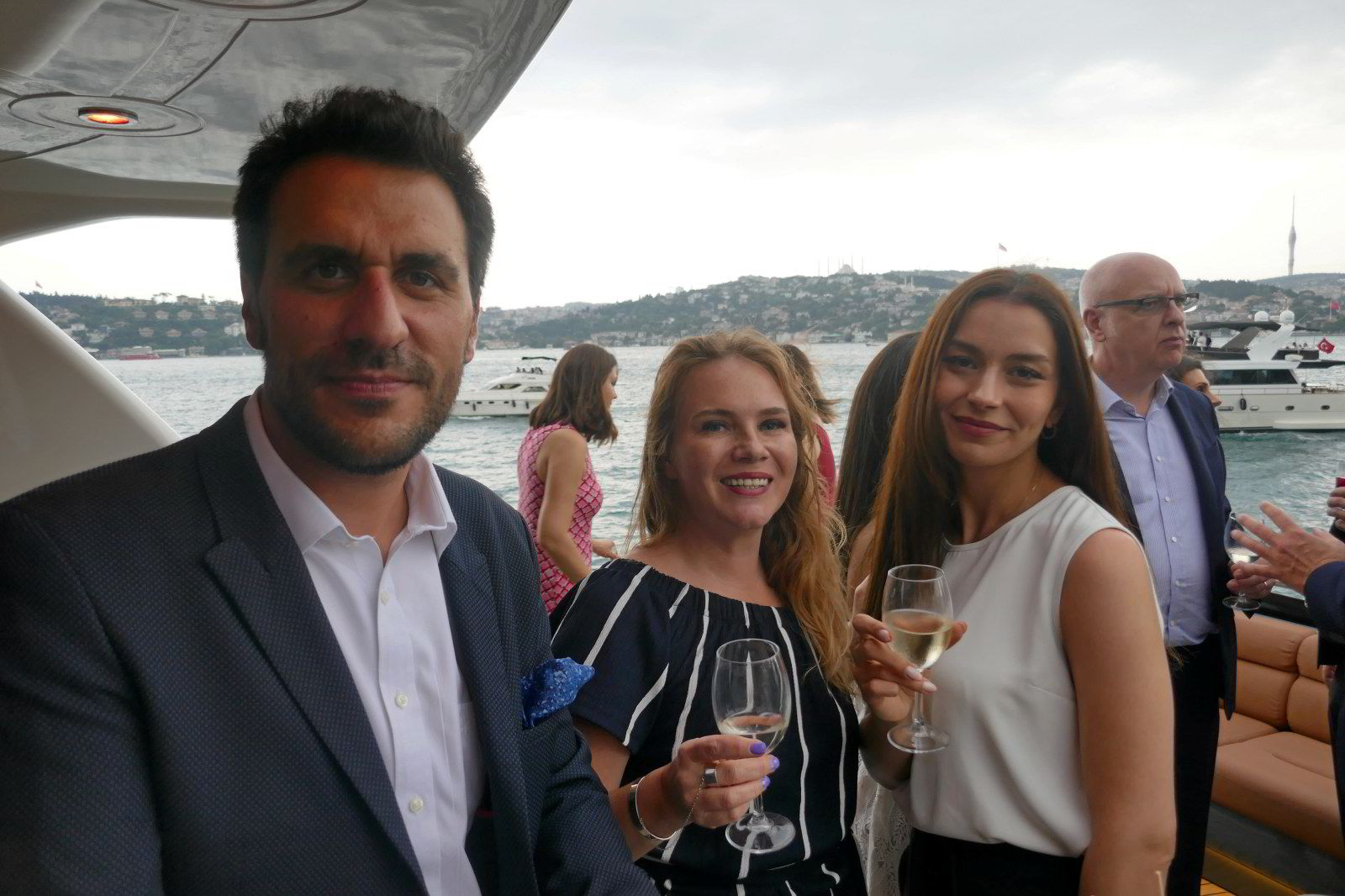 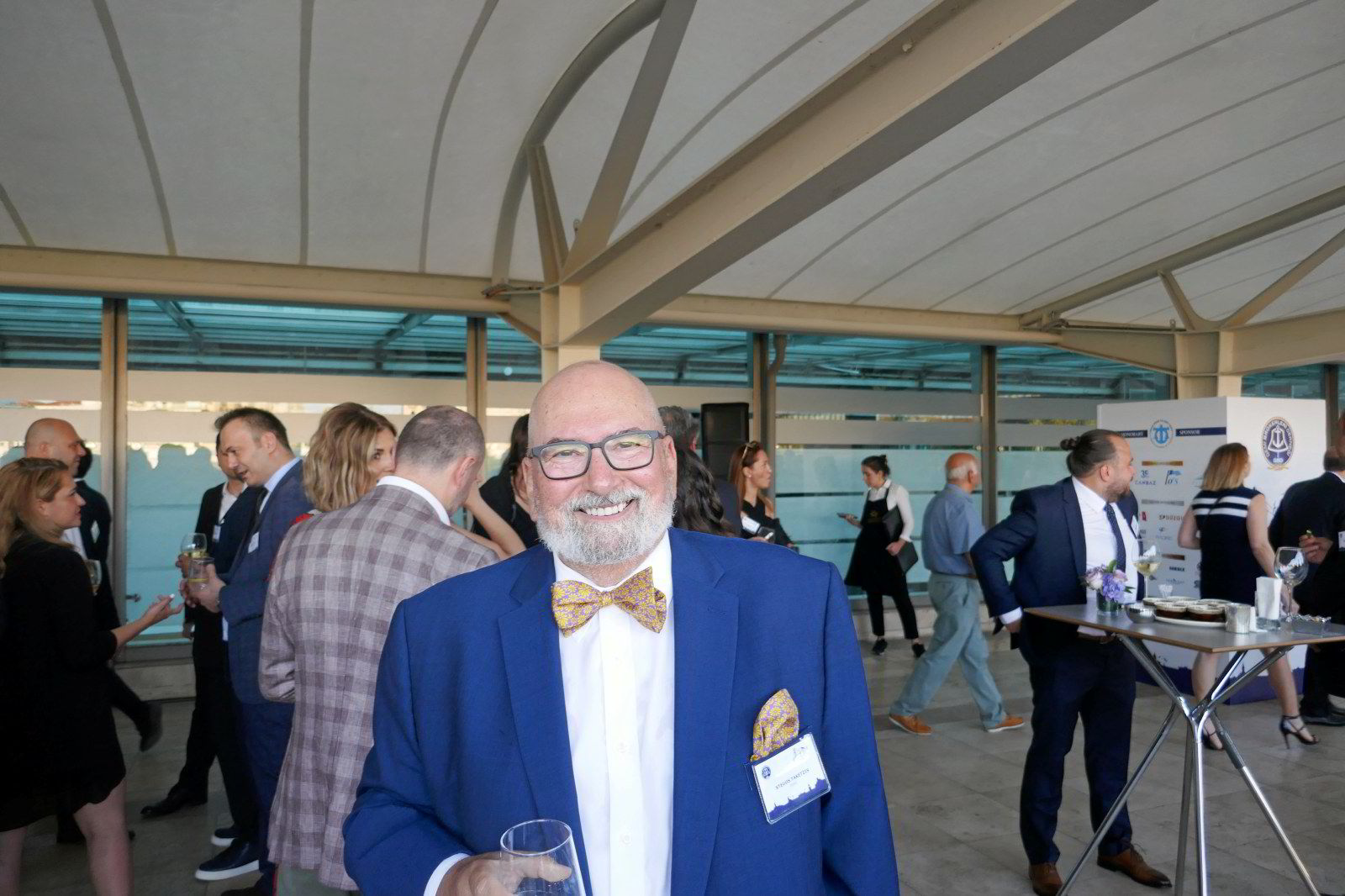 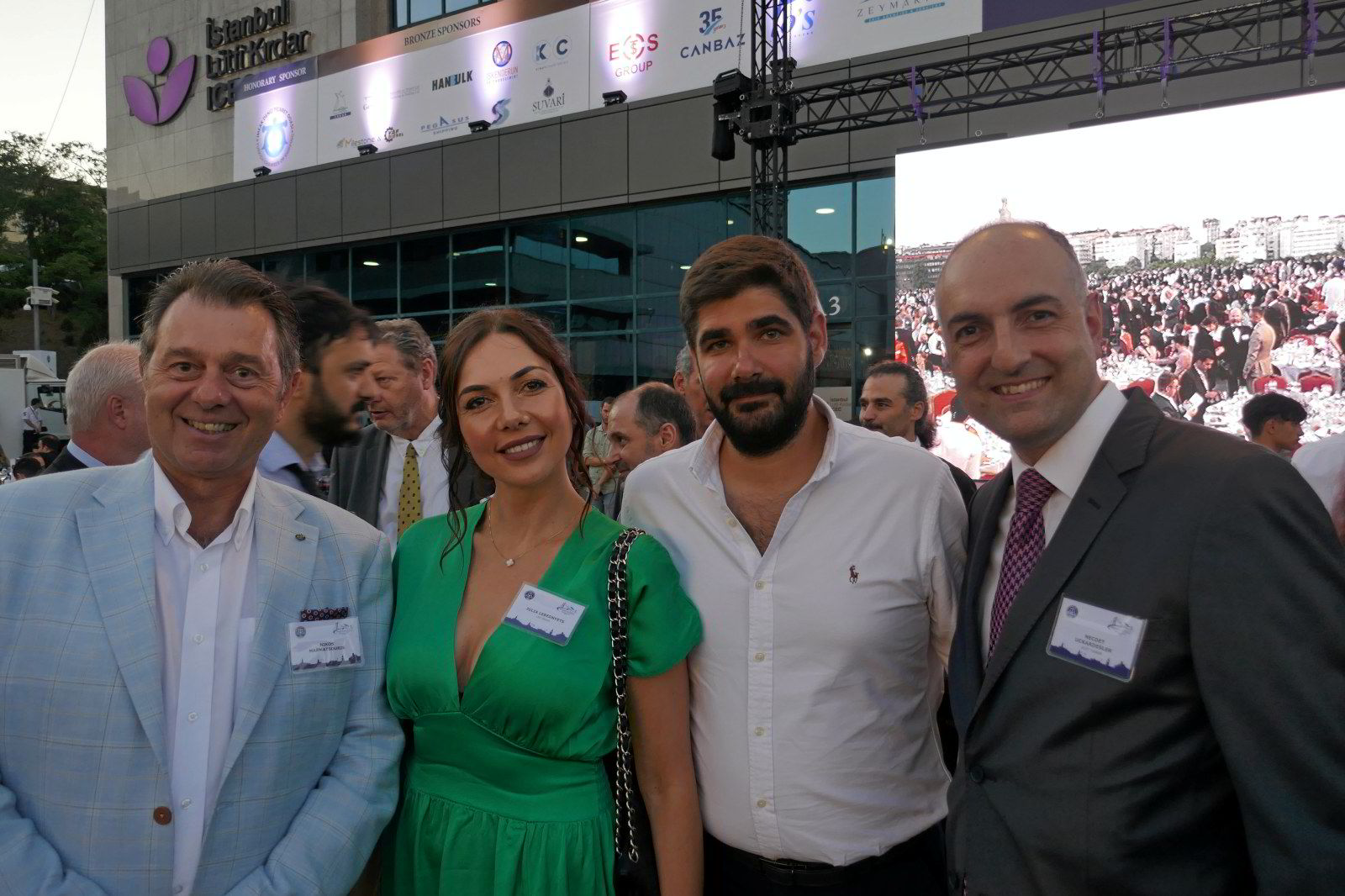 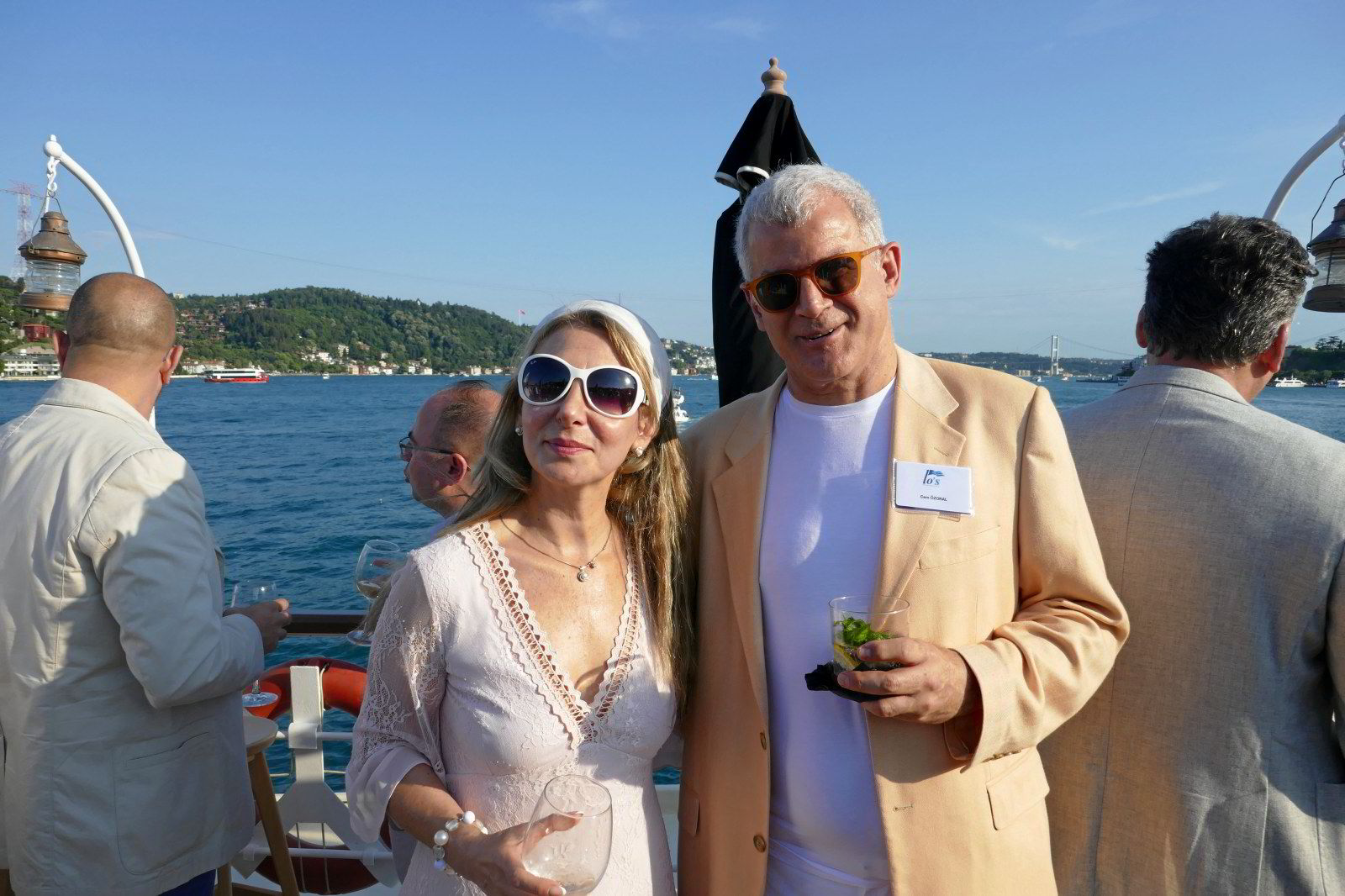 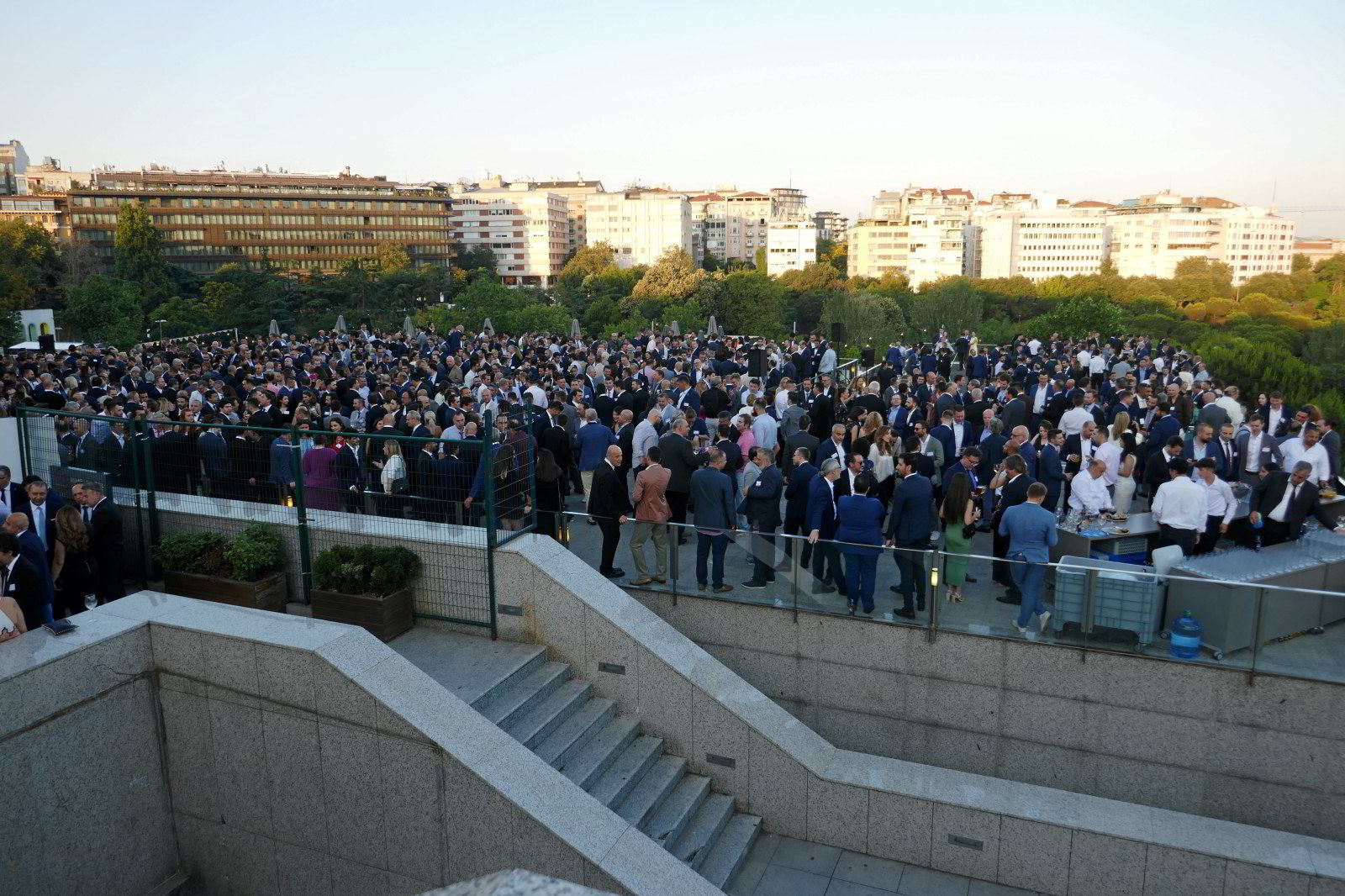 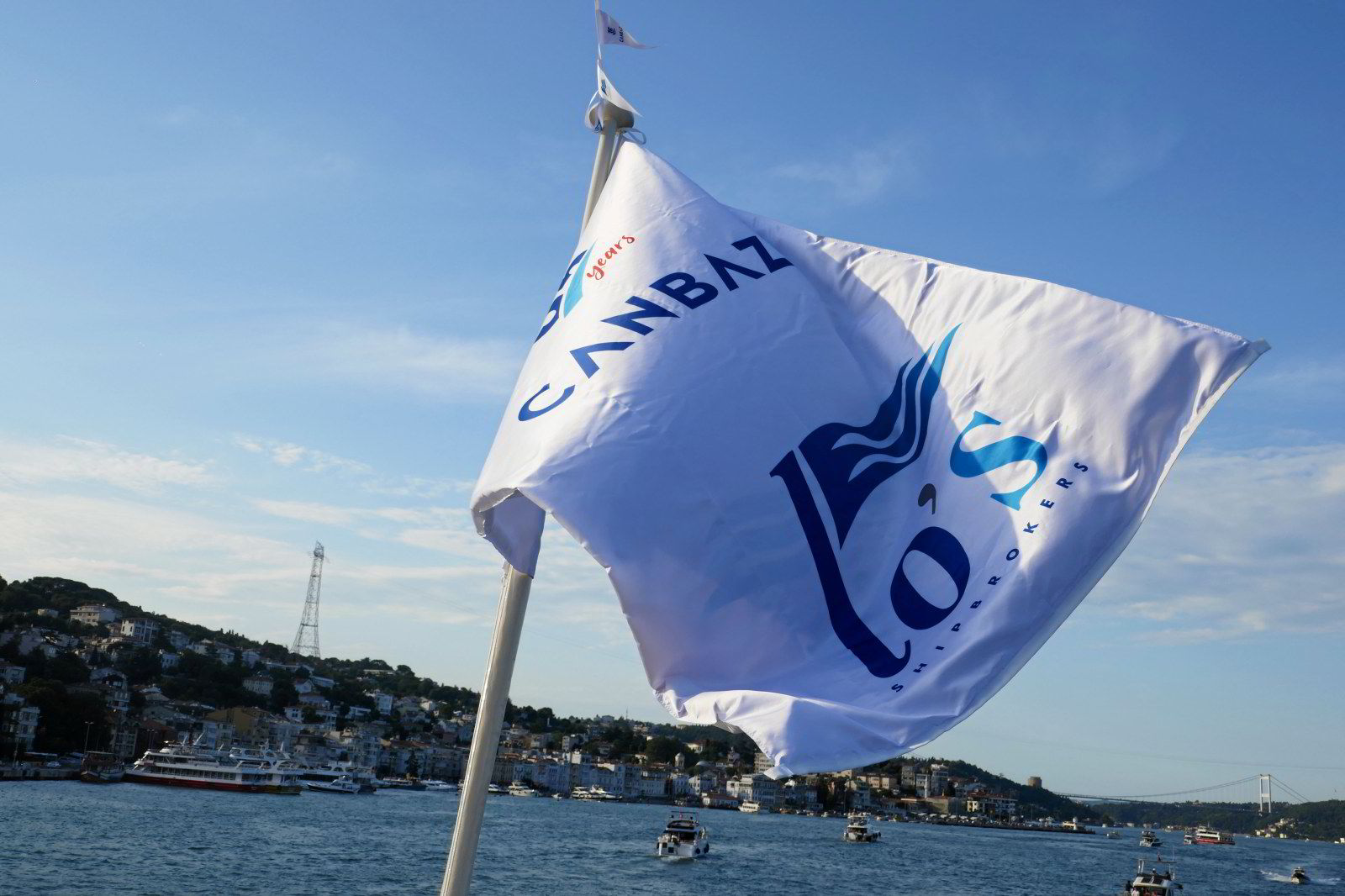 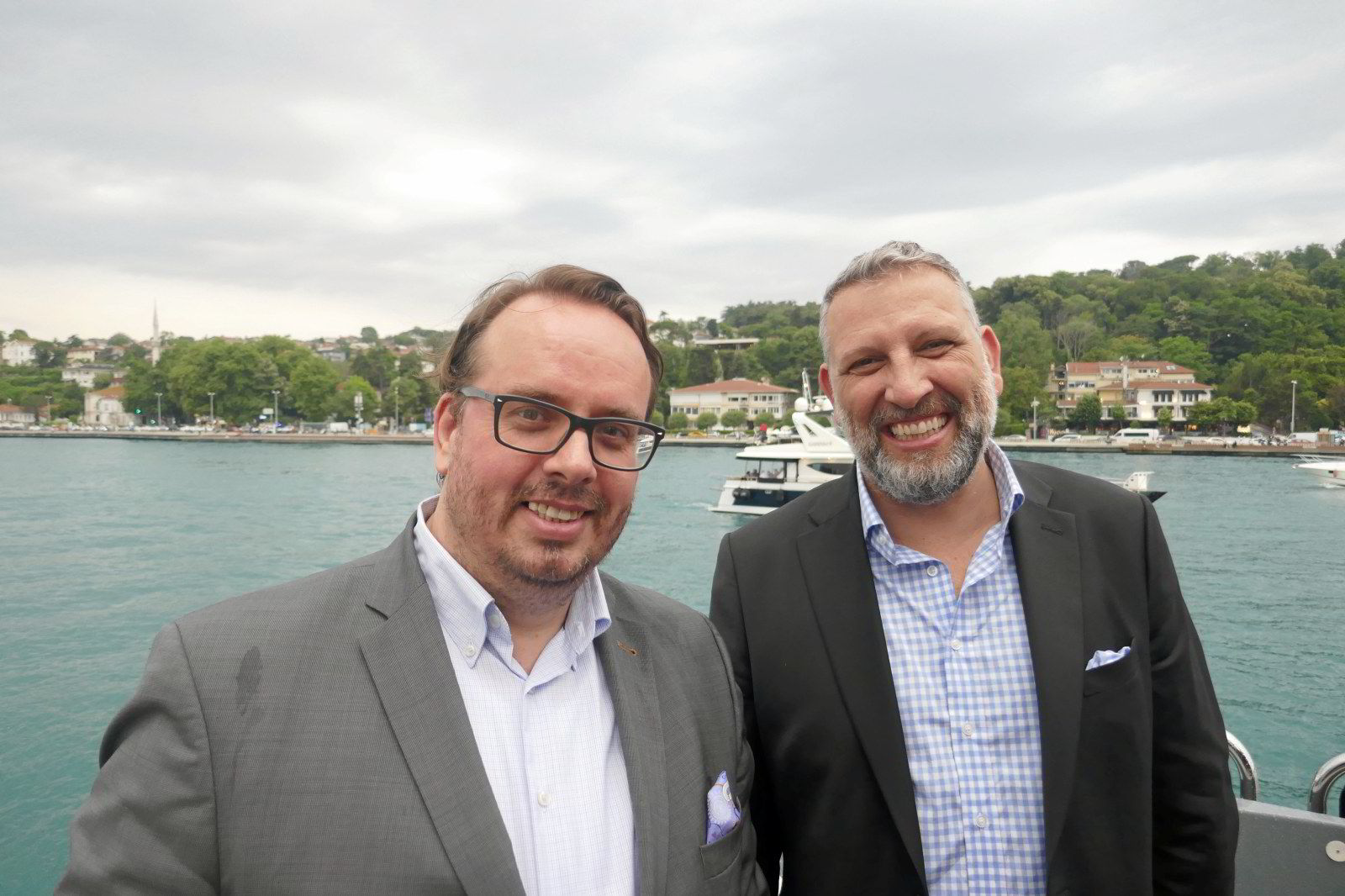 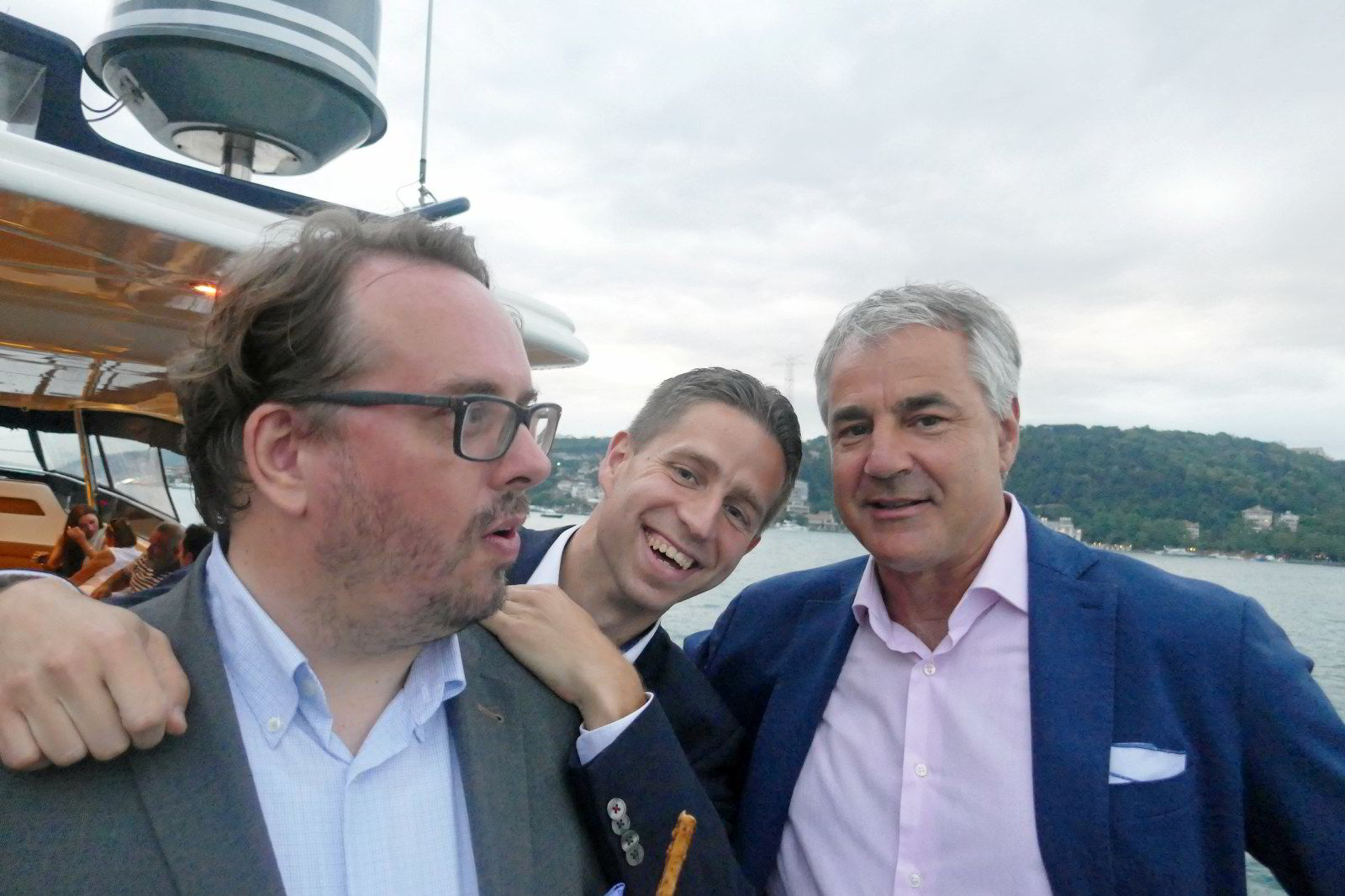 Relief and enthusiasm were in the air in Istanbul on 24 June, as the Turkish Shipbrokers Association was finally able to host its Bosphorus International Shipbrokers’ Dinner after a four-year hiatus.

“After this pandemic, please don’t neglect to enjoy your life,” the association’s chairman, Captain Semih Dincel, told a roaring crowd of 2,400 guests that converged on Turkey’s commercial capital from 200 different companies in 30 countries across the world.

“We all appreciate better how precious life and time are — let’s live,” Dincel exclaimed.

This was the fifth edition of the biennial event that began in 2012.

The association itself was founded in 2010. Given Turkey’s growing role in regional and international shipowning, ship repair and demolition, the event quickly outgrew organisers’ initial expectations.

Rekindled post-pandemic animal spirits were also palpable in the welcome speech of Tamer Kiran, president of the Turkish Chamber of Shipping.

“Considering the opportunities, talents, experience and know-how we have, it wouldn’t be wrong to say that the Turkish maritime industry has the potential to be the shining star of the 21st century,” he said.

An air of Posidonia hung in the air as several Turkish shipping companies took the shipbrokers’ dinner as an opportunity to organise sideline events for business partners and associates.

Canbaz Shipping, one of the dinner’s main sponsors, celebrated its 35 years by inviting select friends to a breathtaking night-time tour on the Bosphorus.

Alongside Io’s Shipbrokers, the company’s exclusive brokers, Canbaz chartered the 678-gt Halas 71 (built 1915) — a rare ship in working order that saw action in the Great War.

Constructed by Fairfield Shipping Co in Glasgow in 1914, the Halas 71 served with the British Navy during World War I before being sold to Turkish buyers. It operated as a public ferry for 65 years before members of Turkey’s influential Koc family turned it into a luxury cruise ship in 2009.

More traditional Turkish belly-dancing fare was on offer at the fixture Bosphorus boat tour organised by Alpina Shipbrokers, another broking outfit that works with the Besiktas Group.

The Marshall Islands flag went onshore instead, inviting shipowning and ship management friends to the Sabanci Museum on the shores of the Bosphorus.

“Such events have great value to Istanbul on the way to becoming a maritime centre,” Kiran said.